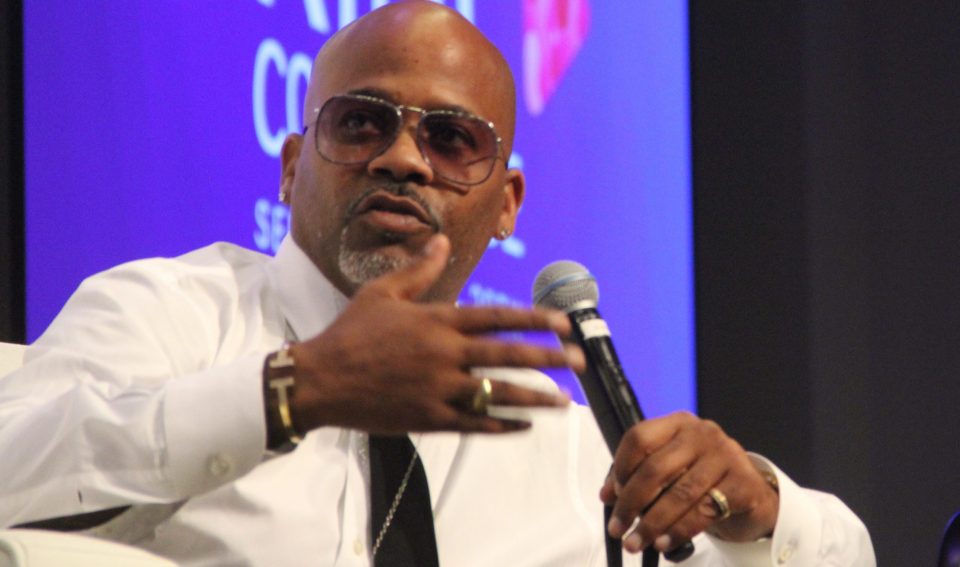 The source of Jay’s and Dash’s estranged business relationship has always been a mystery to older pop culture observers. Perhaps this could have been one of the flashpoints that led to the split between Jay-Z and Dash.

Of course, the entire episode took place before Hov met and married pop goddess Beyoncé. But Dash says Shawn Carter was obsessed with the late singer and went all out to try to get with her, albeit unsuccessfully.

This is according to what Dash, Jay’s former business partner, told “Page Six” regarding how he ended up romancing the former R. Kelly protégé and “Age Ain’t Nothing But a Number” singer.

“He tried very hard,” Dash said. “I did not mean to fall in love with Aaliyah, she was just that cool. But you know, we were both going hard … everybody was trying to get to Aaliyah — it was not just Jay.”

Dash, who recently emerged from jail after being arrested for owing hundreds of thousands of dollars to two different mothers of his children, said the angelic Aaliyah was the object of multiple men’s affection.

“I did not know Jay was trying to holler at her, but then it just happened like that,” Dame, 48, told “Page Six.”

“He was trying, I was trying. Everybody was trying — he was going hard.”

Dash dated Aaliyah Dana Haughton back in 2000 until her shocking death in a plane crash at the tender age of 22 on Aug. 25, 2001. Dash briefly reminisced with “Page Six” on what it was like to be in a relationship with the beloved “Rock the Boat” singer.

“She was just cool as hell. We would laugh. We never stopped hanging and that is what happened with her,” Dash recalled fondly. “There was never any obligation or any title … just liking being around somebody for who they are.”