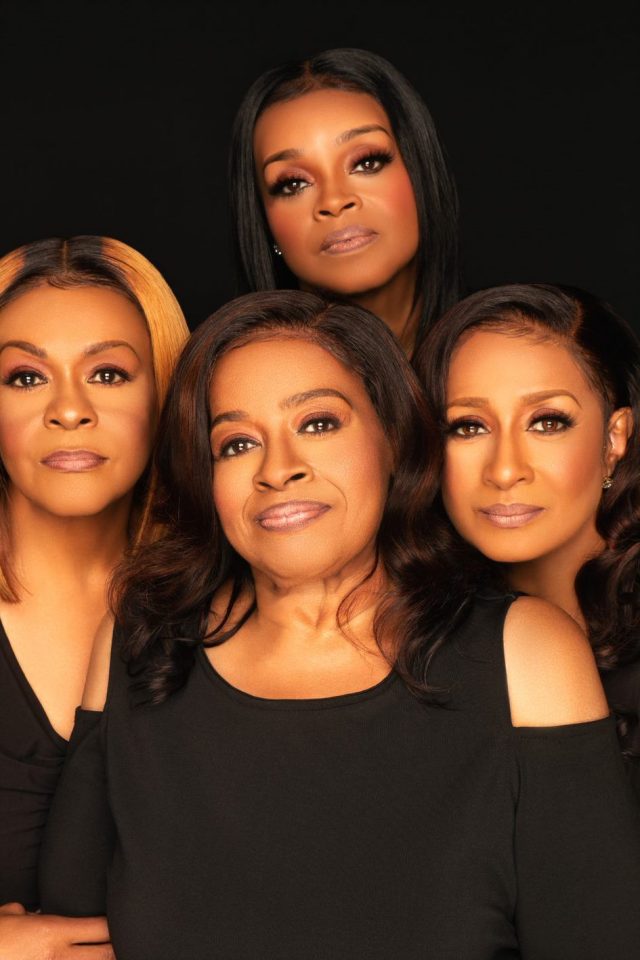 The Clark Sisters are an iconic Grammy Award-winning gospel group who have world-renowned crossover hits including “You Brought the Sunshine,” “Is My Living in Vain” and “Blessed and Highly Favored.”

Credited with helping to bring gospel music to the mainstream, the group has been singing and performing together since 1966 and has received a number of notable awards and honors, including two Grammy Awards. To date, The Clark Sisters have produced 20 albums and are the highest-selling female gospel group in history, with millions of record sales under their belts.

The group recently released their newest single “Victory,” produced by Karew Entertainment in partnership with Motown Gospel. The single was released on Nov. 15, 2019, the same day as the birthdays of Karen Clark Sheard and Twinkie Clark. When asked if “Victory” is another timeless hit, Clark Cole enthusiastically proclaimed “It is, I must say! I love it because my nephew J. Drew [arranged] the music and it’s so relevant for the times. He’s such a brilliant young man, and just to see how he brought this retro sound to the Clark Sisters, it just evolves with what’s going on now; because everybody today, needs to prosper and be in good health.”

“Victory” gives listeners a word of encouragement, reminding people to “declare victory over your life!” It finishes with the final refrain that “we shall prosper and be in good health,” with ad-libs that are truly signature to The Clark Sisters sound. Clark-Chisholm shared what Victory means to her: “Victory to me is being an overcomer, [and knowing] that no matter what we’re going through in life, we’ll overcome it.”

The song was written by Karen Clark Sheard and her son J. Drew Sheard II, who also produced the record.  When asked about the song’s inspiration, Clark-Sheard said, “The actual inspiration started with my son, who arranged the music, and said, ‘Mom, I just need some lyrics on it.’ And I began to pray, because of course I consult God every time I write. [I wanted to] make sure that I had a relevant word that the world could tap into and embrace. And God gave me that message.”

“Victory” is the first single from the upcoming album set to be released in March 2020. The project is the second Clark Sisters project to be released on the family label, Karew Entertainment, and will be distributed via Motown Gospel.

Click here to watch rolling out‘s exclusive interview in which three of the four sisters, Jacky, Karen and Dorinda, discuss the motivation and inspiration behind the new track, the impact that their music has had on today’s mainstream artists, their upcoming new album and movie special, along with so much more.

To listen to The Clark Sisters new single “Victory,” click over to the next page.