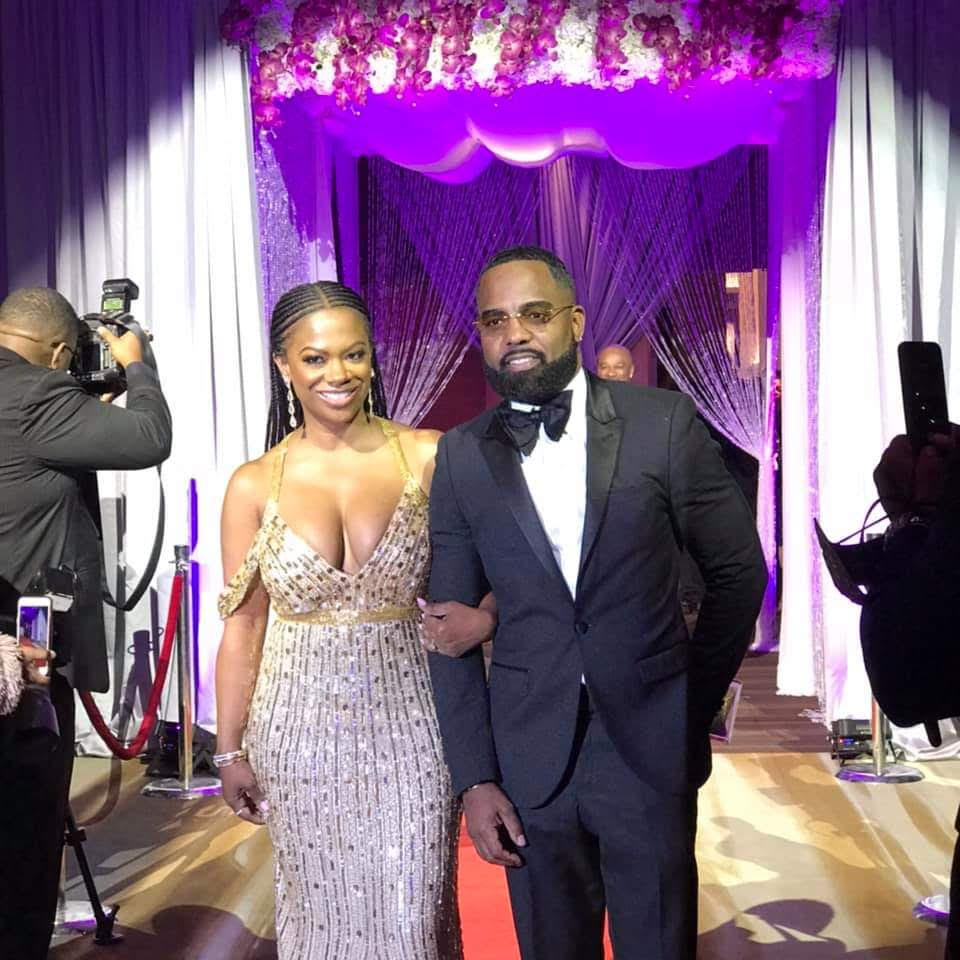 During the latest episode of the “Real Housewives of Atlanta,” fans watched as Kandi Burruss’ husband Todd Tucker discussed getting his wife involved in a Mexican-style restaurant.

After he gave her a tour of the space, Burruss suggested that Tucker pump the brakes on the new venture since he already has expenditures in the hundreds of thousands of dollars on various business ventures that have yet to manifest into revenue-generating operations.

Some fans began to accuse Tucker of loosely spending his wife’s money to subsidize his future dreams. But Burruss came back on social media to correct fans and alert them to the fact that he was drawing from the money they earned since they’ve been together.

FYI. Todd is not spending my personal money. That is still safe is my savings portfolio. He & I have made a lot of money together which is what we use to invest in new business ideas. He helped make it so he can help decide how it’s spent. Thanks for your concern but we’re good!

Some fans remain in chatter mode with how the Tucker-Burruss marriage is operating from a fiscal standpoint.

#rhoa So Todd just hit #Kandi up on camera for damn near a million dollars. Wtf? pic.twitter.com/7nIfozmcA8

#RHOA So Todd opened 6 businesses with Kandi’s money but he won’t let Kandi give Kaela money for financial support. pic.twitter.com/J4wyzEQzFn

#KandiBurruss says her personal money is safe. No need to worry about husband #ToddTucker spending her money. She said it's totally fine that he helps spend money that they made together. #FYI #RHOA #Prenup https://t.co/eKkMsYxfZ2

Todd just be gambling and playing with Kandi’s money. He’s a leech. He found a sugar momma and hit jack pot. It is what it is. #RHOA pic.twitter.com/jxpvFADu6Z

Kandi, you're good financially, you brought up that he is investing/not completing. Does he have a business plan for these?. Todd do not start anything else, finish out the year with the top 3. Kandi keep praying that Todd is seeking God for direction before he runs to the bank.

I'm looking at Todd burn through Kandi's money. And what I'm not understanding is how he wants to deprive his daughter in order to make her independent, but allows himself and his son to be pampered and indulged… But they said black mothers are reason why– nvm. #RHOA pic.twitter.com/DTxD9gdLnZ

Burruss is clearly annoyed at the constant pecking at her husband. Tucker has proven that he has his own gigs off the ground and worked on such shows as “Hollywood Divas” (2014-16) and “Halloween Wars” (2018-19) among several others.

Yes… They love trying to play him & it’s annoying

It is none of no one's business how you and your husband decide to spend money inside or outside of your household. Them people going to worry and stress over your finances anyway. Unless it is someone close to you with real concerns no one else thoughts and opinions matter.