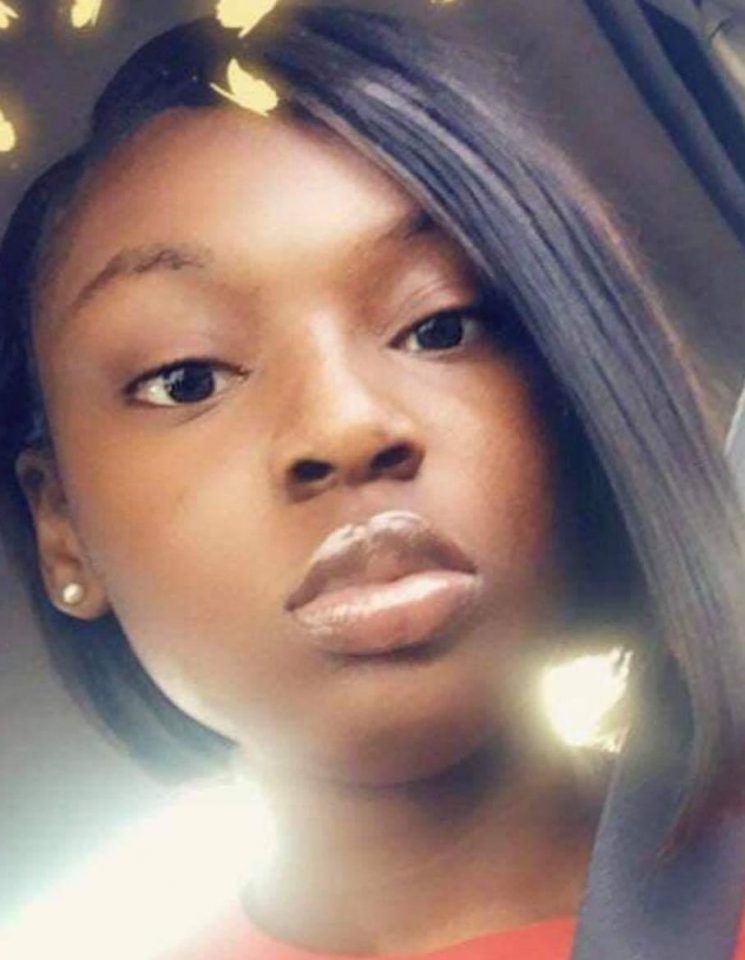 Lyniah Bell, 19, had dreams of becoming a journalist. A Chicago native, Bell followed her dreams by enrolling at Michigan State University to study journalism and business. However, she lost her life after returning to Chicago, and an abusive relationship, while on Christmas break, according to WGN.

On Dec. 27, Bell went to visit her boyfriend, Lafeyette Hodges, 18, who lived in an apartment in the Chatham community in Chicago. Due to her boyfriend’s violent past, Bell’s family and friends wanted her to leave the relationship and focus on her future. They would often attempt to influence her to date a fellow college student who was also on a path to success.

At some point during the evening of Dec. 27, police believe some kind of altercation occurred and Bell was killed. Her body was found in the apartment with a gunshot wound to her head.

When her grandfather identified her body, he reportedly said that it looked as if Bell had been abused as well.

On Dec. 30, Hodges will appear in a Cook County courtroom where he will face charges of involuntary manslaughter.

The president of North Lawndale College Prep, Dr. Garland Thomas-McDavid, released a statement on Bell who was a high achieving student at the school.

We were devastated to learn that Lyniah Bell, NLCP-Collins c/o 2019, was murdered last night. A Phoenix Pact Scholar, Lyniah was home from Michigan State University on winter break. To know Lyniah was to love her. A Peace Warrior and National Honors Society inductee, her extracurriculars include Theatre club, Hoops High, and CAPS (student instructor program). We just can’t say enough good about the positive impact she had on the school community. She will be missed dearly, and our hearts grieve alongside her mother and family.”