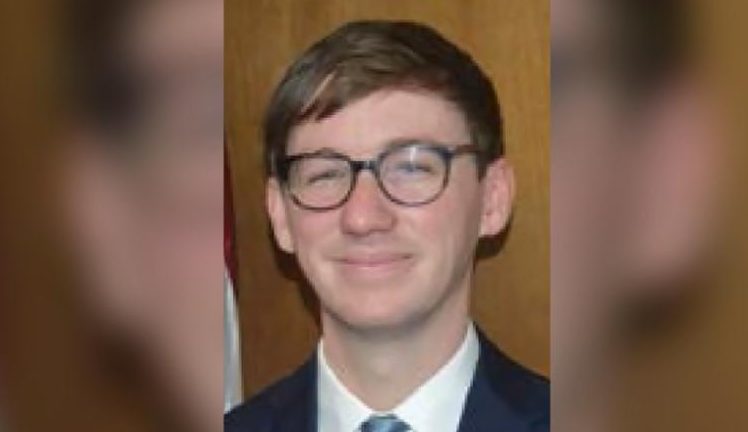 The recently hired deputy police commissioner for the Baltimore Police Department and his wife were reportedly robbed at gunpoint, according to Fox Baltimore.

Danny Murphy relayed to local police that the altercation took place near Patterson Park in the city’s southeast area around 9 p.m. on Friday evening.

Murphy was able to tell police that a white SUV with four people inside rolled-up alongside the pair as they were walking. Murphy said two young Black men stormed out of the truck and brandished firearms.

#Breaking I’m being told #Baltimore DC Danny Murphy was w/ wife when it happened around 9:30 last night in the 2200 block of E. Pratt pic.twitter.com/Vbr5W0wdi6

“A handgun was displayed and the suspects announced the robbery by demanding their property,” the police department statement said, according to the Baltimore Sun.

The assailants were able to get away with the couple’s cellphones, wallet, and the wife’s purse. No one was harmed during the ordeal. As of Sunday, July 21, 2019, police have not located any of the suspects for the alleged crime.

Murphy was recently hired as the deputy of the Baltimore PD’s compliance bureau. He was brought up from New Orleans by Michael Harrison whom he worked alongside in NOLA.

The robbery happened one day after Harrison rolled out the department’s new plan to reduce violent crime.