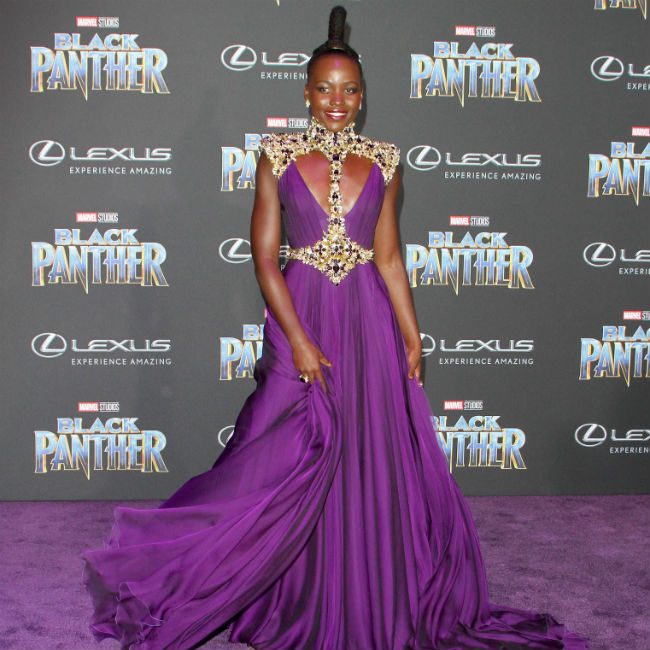 The 36-year-old actress refuses to be drawn on her personal life, explaining that “privacy is a commodity that is hard to come by” but admitted that she can sometimes find herself quite lonely on set when separated from her loved ones.

She told British Vogue: “Filming is so time-consuming. And intense. With Black Panther, a lot of us were single. On Little Monsters, nobody was single. Everyone, when they’re done with their day’s work, wants to go home to their families, which makes a whole lot of sense. When you don’t have that it’s very isolating.”

Nyong’o also revealed that she is deeply passionate about her work and tries to choose roles that will make a difference in the world.

She explained: “It’s passion. I definitely want to claim ambition, but I get very compulsive about the things I am passionate about, to the point of not sleeping. It’s very impractical. I fight the barriers that I form for myself because they’re often ridiculous.

“I don’t get fulfillment from the number of zeros attached to a project. What I’m seduced by is the potential to shift a narrative. That is very seductive to me, having social and cultural impact.”

And Nyong’o also explained that she is happy to speak out about her political beliefs, but it has to be for a cause she believes in.

She said: “I speak up for the things I can personally vouch for. There’s a lot going on in this world, a lot of causes that are noble. But I feel most useful when I have a personal connection. And the conviction to say something.”