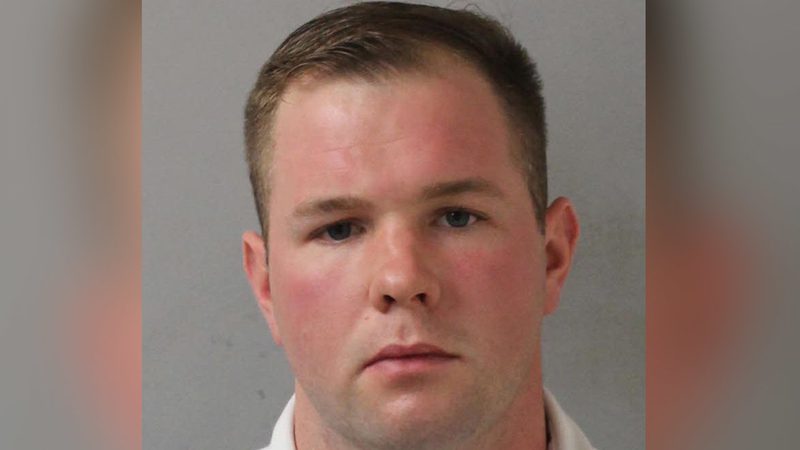 A New York police officer decided to resign in the face of disciplinary actions for breaking into a Black woman’s home and yelling racial slurs. On Jan. 2, NYPD officer Michael Reynolds was scheduled to meet with his superiors to begin the disciplinary process, but he decided to quit instead, according to The New York Times.

On July 8, 2018, Reynolds, who is White, was in Nashville, Tennessee when he broke into a home owned by Conese Halliburton, who is Black, at 2:30 a.m. Halliburton was inside the home asleep with her 10-year-old son at the time.

She woke up when Reynolds broke into her home and began yelling racial slurs. Halliburton told authorities that Reynolds called her and her family “f—— n——” and threatened her by saying he would “break every f—— bone in your f—— neck.”

He also charged at Halliburton and would only leave when she threatened to call the police. Reynolds reportedly testified he had been drinking and didn’t remember the rampage.

On Dec. 6, Reynolds was only sentenced to 15 days in prison. Over 12,000 people signed signatures to have Reynolds removed from the NYPD.

He will not receive any pension or health benefits from the NYPD, nor will he be allowed to carry a firearm.