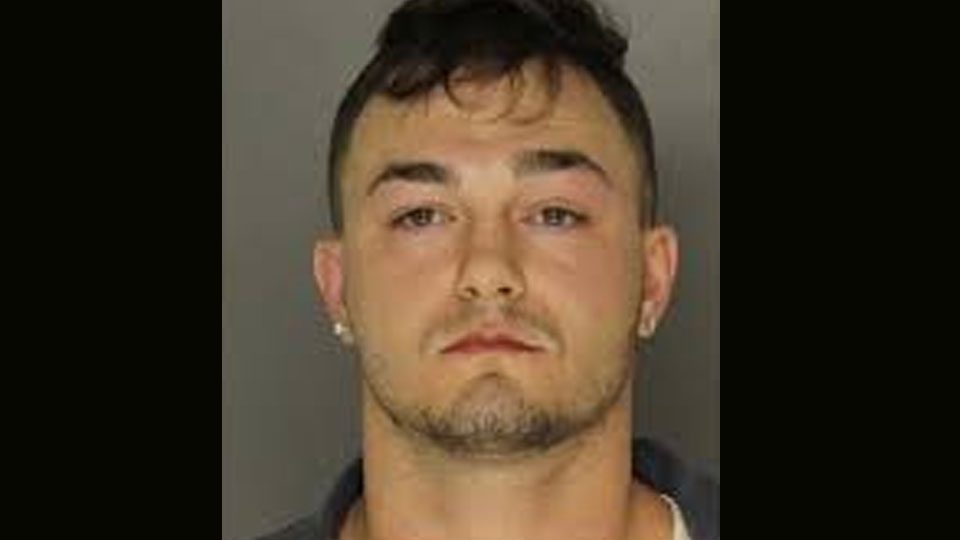 If you are a Black American in today’s Trump America, you can be a victim of a racist attack at any time. Whether it be a verbal or physical assault by a person who hates the color of your skin, your name and life could be changed forever.

Take the case of Joden Rocco this past Sunday in Pittsburgh, Pennsylvania, and his game at the expense of Black life. Rocco thought it would be funny to go bar hopping and see how many times he could say “ni–er” to people before he was asked to leave. Rocco was apparently having fun, until his visit to Tequila Cowboy where he was denied entry. So with hate in his heart, he singled out a Black man named Dulane Cameron Jr., around 2 AM.  Cameron was unaware of Rocco’s deadly game of hate that night or that he had now become an unwitting player and ultimately victim. During a heated verbal exchange, according to Raw Story, Rocco had the excuse he needed to pull a knife and fatally stab Cameron in the neck and like the racist coward he is, ran from the scene and hid in bushes.

Then, the incredible: he jumps from the bushes and flags down a police car. He then tells the cops he is trying to get a ride to his nearby home. However, the cops were out looking for the killer of Cameron. At first, the cops identified him as a possible witness until they realized he was the killer. Now Rocco is being charged with the murder of Dulane Cameron Jr. Rocco’s next court appearance will be August 31, 2018.

According to the Pittsburgh-Courier, the victim’s father Dulane Cameron Sr. stated he forgives the killer of his son. At this time, police have not called the murder a hate crime because the investigation is ongoing.