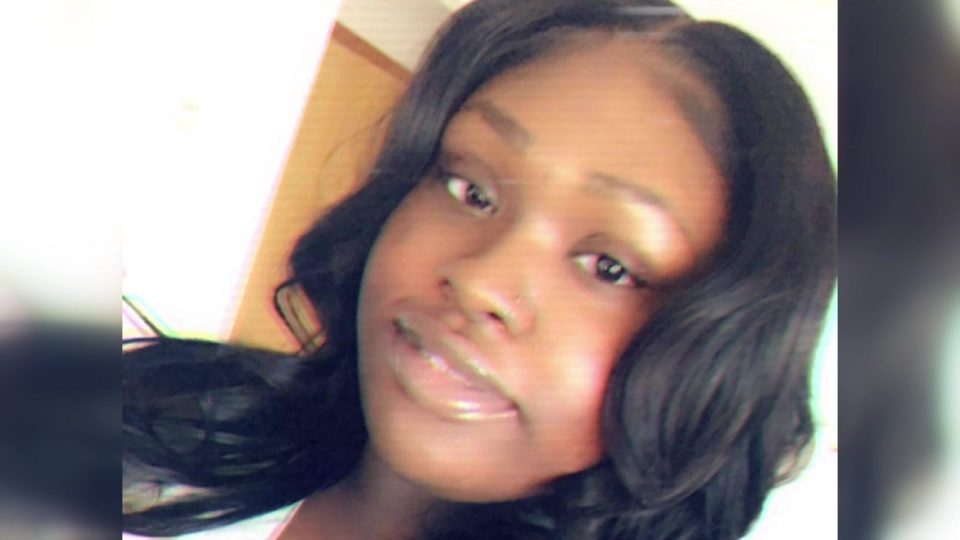 On Saturday, Jan. 11,  2020, USA Today reported that members of Ward’s family were looking to meet with officials from Froedtert Hospital to discuss Ward’s untimely death.

On Jan. 2, Ward began experiencing chest pain and trouble breathing while at work. Ward’s sister drove her to Froedtert Hospital, and they checked in at 4:58 p.m., according to the medical examiner’s report. While at the hospital, nurses checked her heartbeat with an electrocardiogram, which appeared normal. However, she was told to sit in the lobby and wait for a doctor.

In March 2019, Ward’s baby died after the umbilical cord wrapped around the child’s neck. Doctors told Ward that she developed an enlarged heart during the pregnancy, according to the medical examiner’s report.

While at the hospital on Jan. 2, Ward’s family says she waited in the emergency room for nearly six hours before she decided to leave to find faster medical care. She would eventually collapse and die.

A spokesperson for Froedtert Hospital provided the following statement: “The family is in our thoughts and has our deepest sympathy. We cannot comment further at this time.”

This week, Ward’s family plans to meet with officials from the hospital.

Federal law protects individuals who visit emergency rooms. Hospitals must screen for and treat the emergency medical conditions of patients.