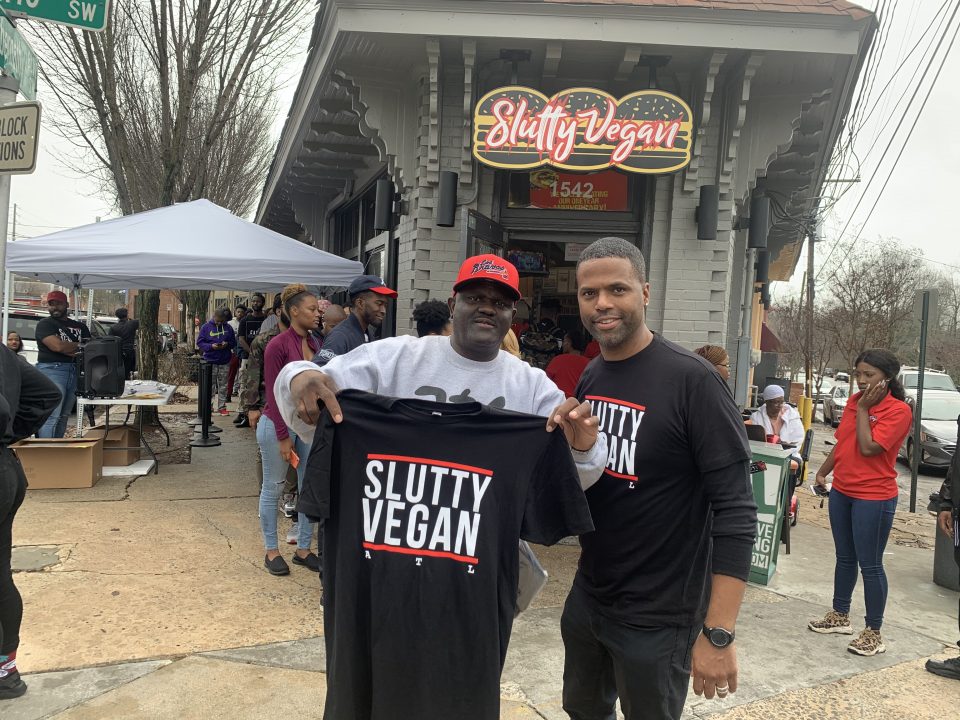 The restaurant has since become a national sensation. 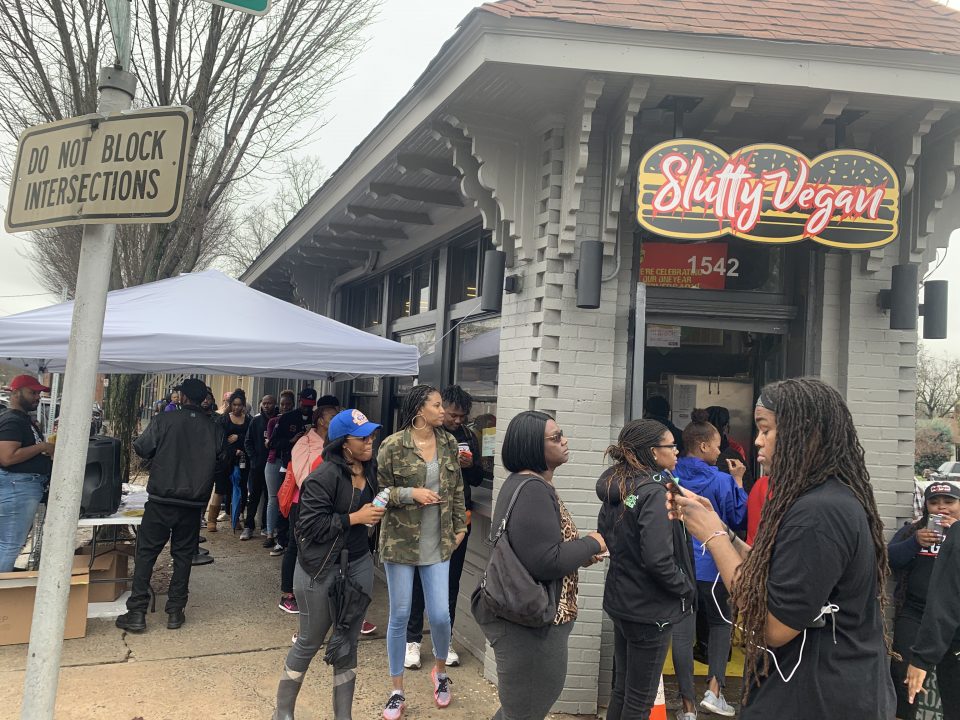 The popular food brand gave away free menu items during the afternoon and customers got a chance to mingle with celebrities such as actress, Keshia Knight-Pulliam; television host/news reporter, AJ Calloway; and social media personality, Pretty Vee.