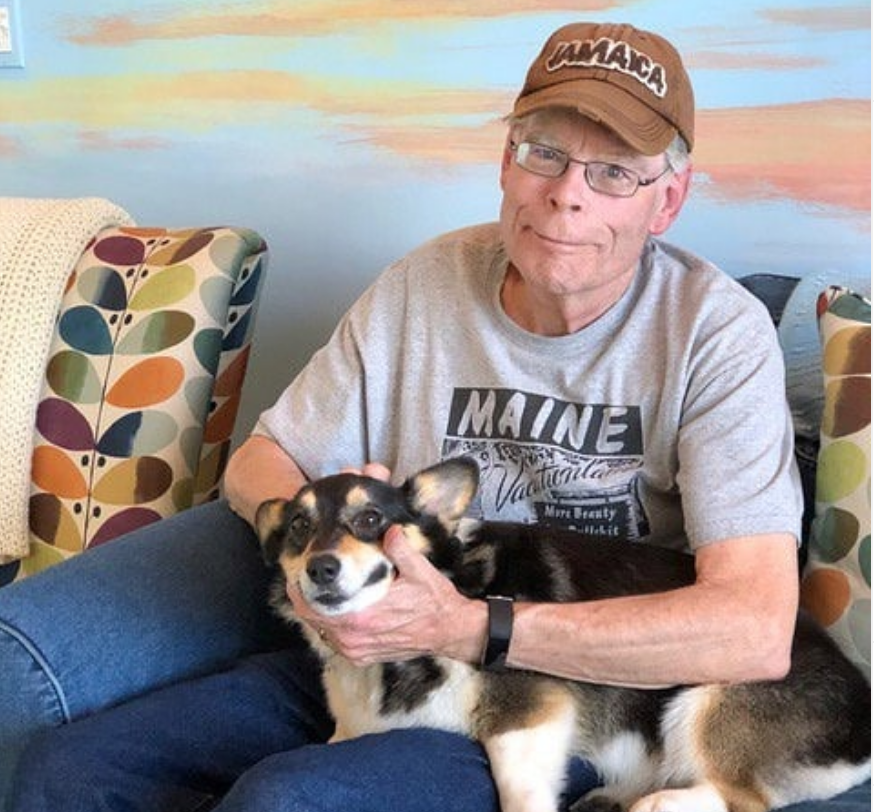 Award-winning director Ava DuVernay blasted legendary horror author Stephen King after he made some questionable statements regarding diversity and the Academy Awards.

King — who has penned a blizzard of classic horror novels that subsequently have been adapted into equally iconic motion pictures — wrote the following response to the hashtag #OscarsSoWhite2020 on Twitter:

As a writer, I am allowed to nominate in just 3 categories: Best Picture, Best Adapted Screenplay, and Best Original Screenplay. For me, the diversity issue–as it applies to individual actors and directors, anyway–did not come up. That said…

…I would never consider diversity in matters of art. Only quality. It seems to me that to do otherwise would be wrong.

DuVernay, who holds King in high esteem, nevertheless wasted no time responding to the author of such blockbuster novels as It, Carrie, The Shining and Shawshank Redemption.

When you wake up, meditate, stretch, reach for your phone to check on the world and see a tweet from someone you admire that is so backward and ignorant you want to go back to bed. https://t.co/nPXOeAebkb

After absorbing DuVernay’s stinging rebuke, King channeled his inner Michael Jackson and began moonwalking back his original statements. King then tried to convey that he champions diversity in the arts.

The most important thing we can do as artists and creative people is make sure everyone has the same fair shot, regardless of sex, color, or orientation. Right now such people are badly under-represented, and not only in the arts.

You can't win awards if you're shut out of the game.

King’s original words on the topic left a bad residue, sort of like a stain on a brand-new carpet, that other people noticed and responded to.

A disgusted Roxane Gay also sounded off on King, according to People magazine. “As a fan, this is painful to read from you. It implies that diversity and quality cannot be synonymous. They are not separate things. Quality is everywhere but most industries only believe in quality from one demographic. And now, here you are,” she replied.

After proverbial swings by DuVernay and Gay had King on the ropes, the combination blows thrown by author N. K. Jemisin put King on the metaphorical canvas.

“Damn, Stephen. Damn. I thought you were better than this. It should be obvious that diversity and quality *aren’t separate qualities,* or in opposition to each other — except in the minds of bigots. Damn,” she wrote, according to People.

Me when the privilege protectors get exhausted with mansplaining and whitesplaining @StephenKing’s tweets to me and decide to move away from my timeline and get a life. pic.twitter.com/tmfK0nBLGU

King then donned his custodian uniform and tried to mop up his own mess by telling DuVernay that he loved her critically acclaimed film, When They See Us. But she swiftly checked King for trying to take a conversational detour with this gem:

Loved THE SHINING, CARRIE, SHAWSHANK REDEMPTION (RITA), STAND BY ME (THE BODY).

But this is a different conversation.