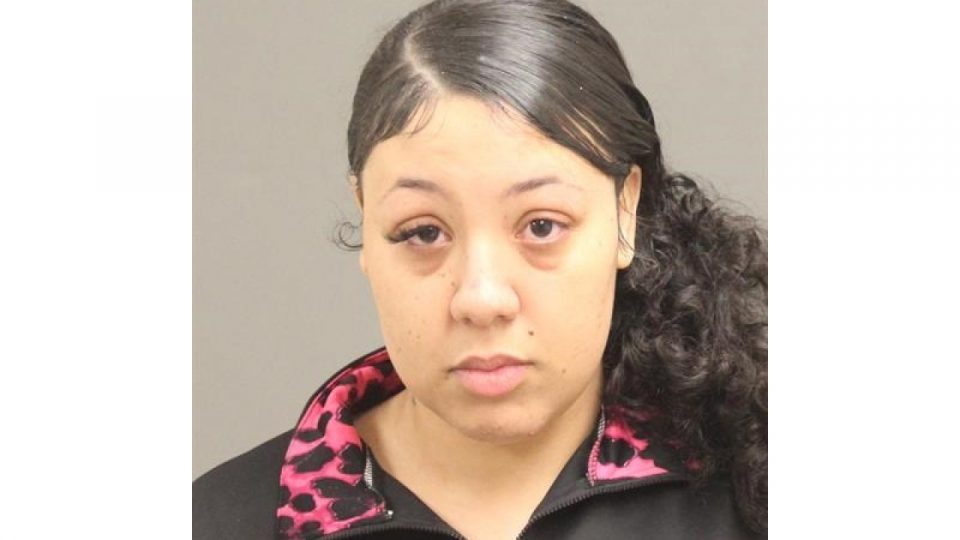 A woman allegedly left her kids in a freezing car while she received a spa treatment inside a Michigan home and now she faces serious consequences.

On the evening of Monday, Jan. 13, 2020, Ericka Campbell of Macomb County, Michigan, wanted to take some time to treat herself, according to WXYZ.

Campbell went to a home to receive a spa treatment and left her 11-year-old sister and her two kids, ages 9 months old and 3 years old, in a locked car. The weather was reportedly 32 degrees.

After waiting for nearly an hour, the 11-year-old called the police. When police arrived, Campbell refused to come out of the house until her eyebrows were done. She finally emerged from the home and was arrested.

Campbell told police that she didn’t think she’d be inside the home for very long and that it was necessary to bring the children inside.