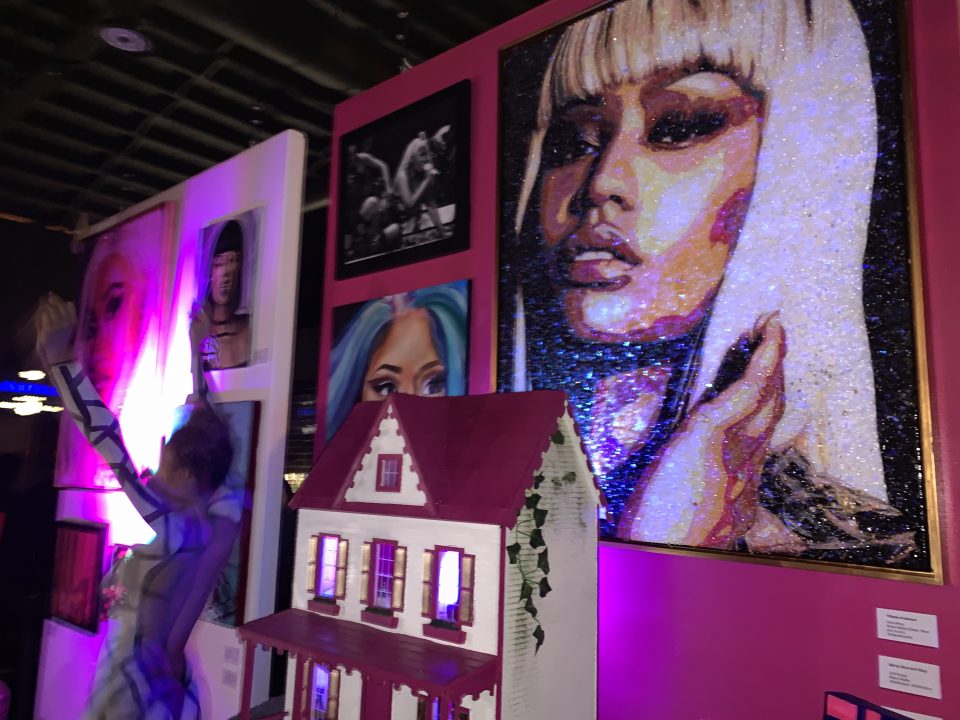 T.I. and the Trap Music Museum may have found a way to bring Cardi B and Nicki Minaj together.

On Thursday, Jan. 16, 2020, the Atlanta-based museum revealed an installation that features Cardi B and Nicki Minaj.

“The general intention of the Trap Music Museum is to bring everybody closer,” T.I. shared with rolling out. “There are people who have exhibits next to each other in the Trap Music Museum that probably wouldn’t speak to each other, but the one thing we have in common is the culture. Whatever we did, our contributions can’t be ignored. And we have to make sure that we acknowledge one another. I really hope that us celebrating these two queens for all of their accomplishments will allow them to come together physically.” 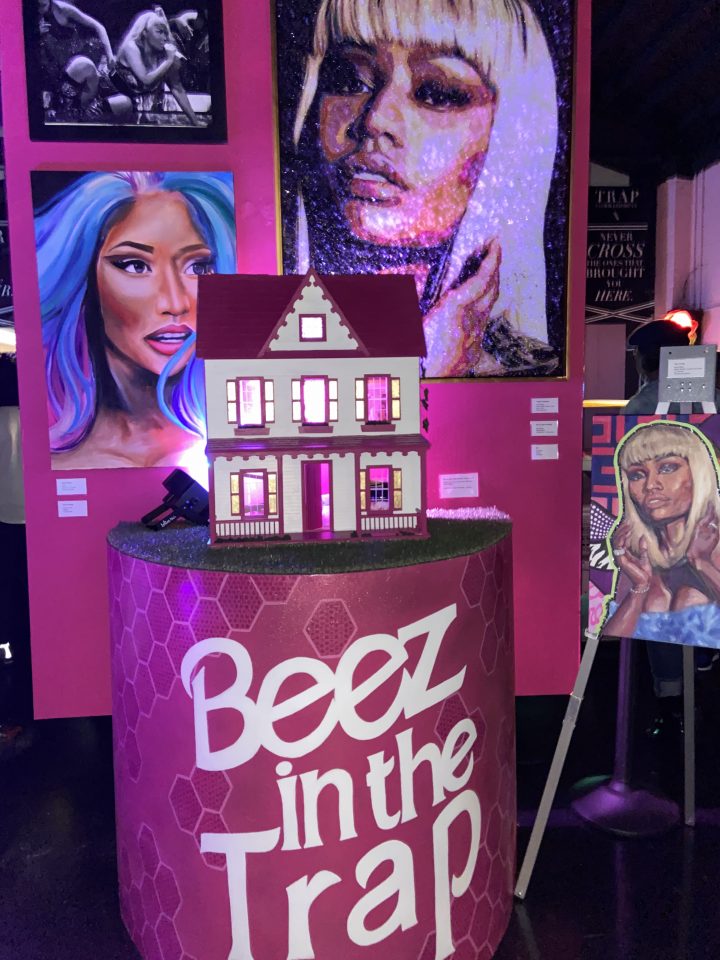 The Trap Music Museum‘s general manager, Krystal Garner, said the goal was to create a space where women in hip-hop could be celebrated.

“I’ve always had a love for women who were able to spit bars over a dope beat,” she said. “The first time I heard Nicki Minaj’s ‘Itty Bitty Piggy’ and Cardi B’s ‘On Fleek’ they were automatically placed on my ‘Best of the Best’ list,” Garner said. “I’m grateful for our team’s vision coming to fruition.”

In addition to the shared throne that was featured in the Lil Trap House 2019 summertime pop-up in Los Angeles, unique works of art from artists Ryann Kelly, Jordan “JJ The Artist” Jones, Tiffanie “The Pretty Artist” Anderson, Ismail “Calligrafist” Sayeed, Bria “Briartise” Brooks, YoRich Bizarre and Geryn Harris round out the exhibit. It will be a permanent fixture. 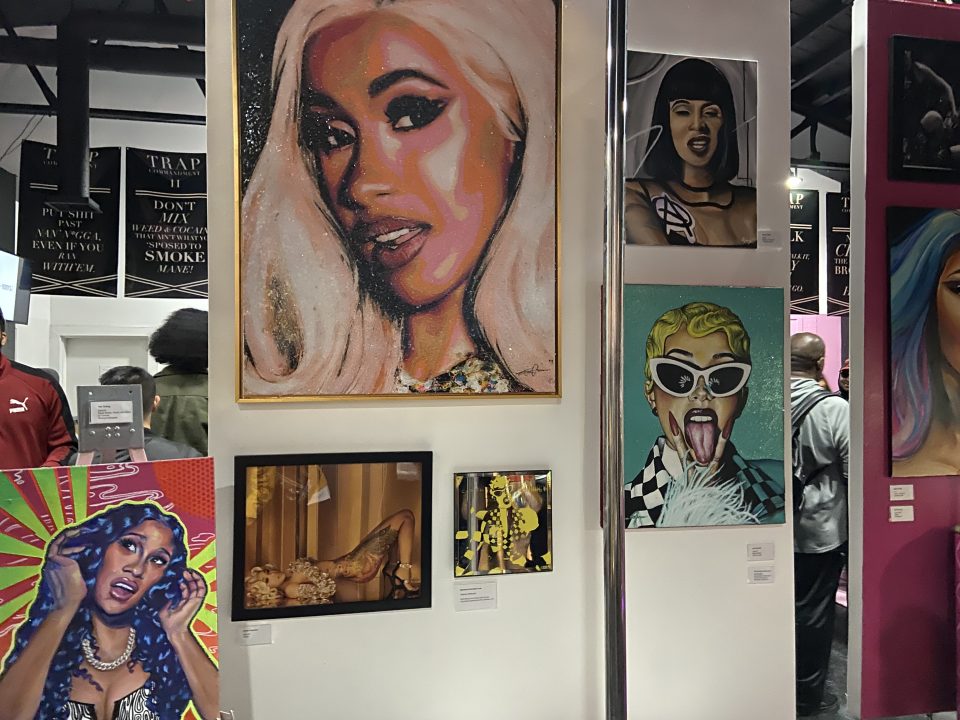