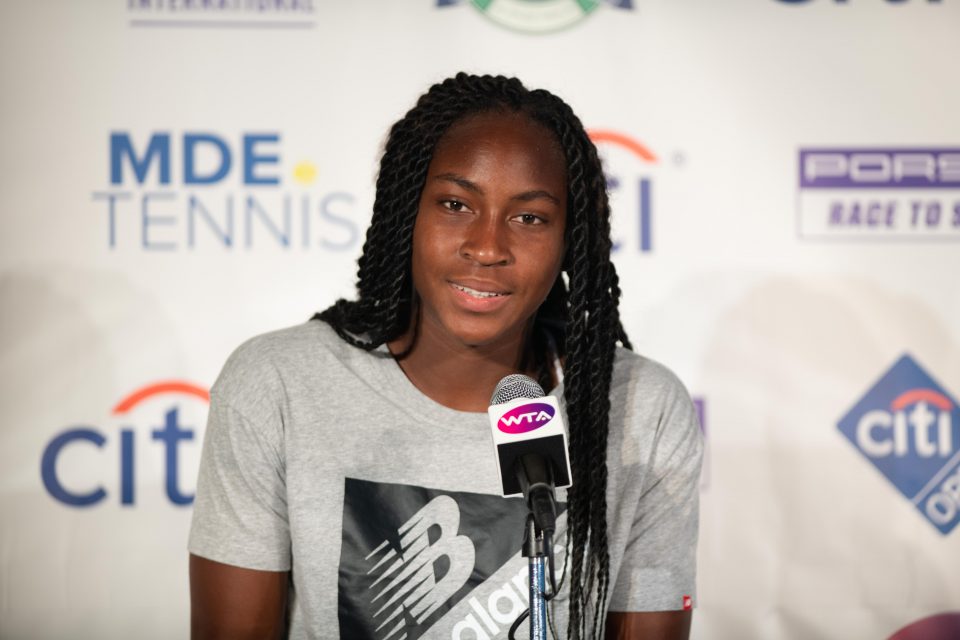 Teen tennis sensation Coco Gauff once again thrilled the crowd with an improbable, come-from-behind victory in the 2nd round of the Australian Open, defeating 74th-ranked Sorana Cirstea 4-6, 6-3, 7-5.

Gauff hopes the results will be different this time against Osaka. The 22-year-old Osaka routed Gauff in the third round of the U.S. Open in 2019, 6-3, 6-0. Afterwards, Osaka consoled a teary-eyed Gauff with a heartfelt gesture that immediately went viral around the world.

As the 15-year-old Gauff is famously learning to drive on the highway, she is also learning the ways in which she can perform better against Osaka. This time, Gauff said she won’t be as overwhelmed as she was when she played Osaka inside the gigantic Arthur Ashe Stadium in the Flushing Meadows section of Queens, New York, last summer.

“I think I’ll be less nervous this time,” she said according to Yahoo Sports. “At the U.S. Open I was nervous. It was my first time on Ashe.

“For sure I’ll be more confident because I’ve felt her ball before. We’re both familiar with each other’s games. She plays really aggressive. This time coming in I’m going to be more aggressive.”