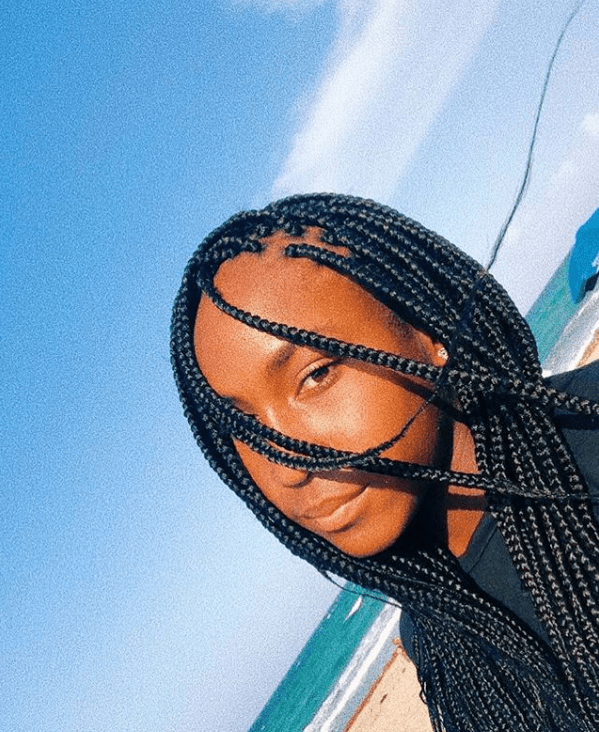 The legend and the phenom squared off in the first round of a major tennis tournament again, this time at the Australian Open in Melbourne.

The youngest player on tour, Cori “Coco” Gauff, 15, and the oldest player, Venus Williams, 39, were both dumbfounded that they could possibly get the same draw as they did at Wimbledon back in June 2019.

If their pairing was jarring, the results were not, as Gauff pretty much duplicated the feat that made her an instant international star last year. A much more composed Gauff, now 15 years old, defeated her idol again in straight sets, 7-6, 6-3, in the first round of the first major of the year.

“I definitely was more confident this time. I think I was used to playing on big courts, so the crowd — I guess the size of the crowd didn’t startle me as much as last time,” Gauff said, according to Yahoo Sports. “Definitely a bit more positive coming into this match.”

Gauff, now ranked inside the Top 100 (No. 66), lit up the prestigious Margaret Court Arena in the fire-ravaged country with her much-improved serve and ball-striking ability, which enabled her to consistently pull ahead.

Williams, who had won four of her seven Grand Slam singles trophies before Gauff was even born, showed spurts of championship mettle to keep the match competitive.

Gauff had to wring everything out of her body to finally pull out the first set. And then Gauff raced out to a 3-0 lead in the second set and never relinquished her advantage.