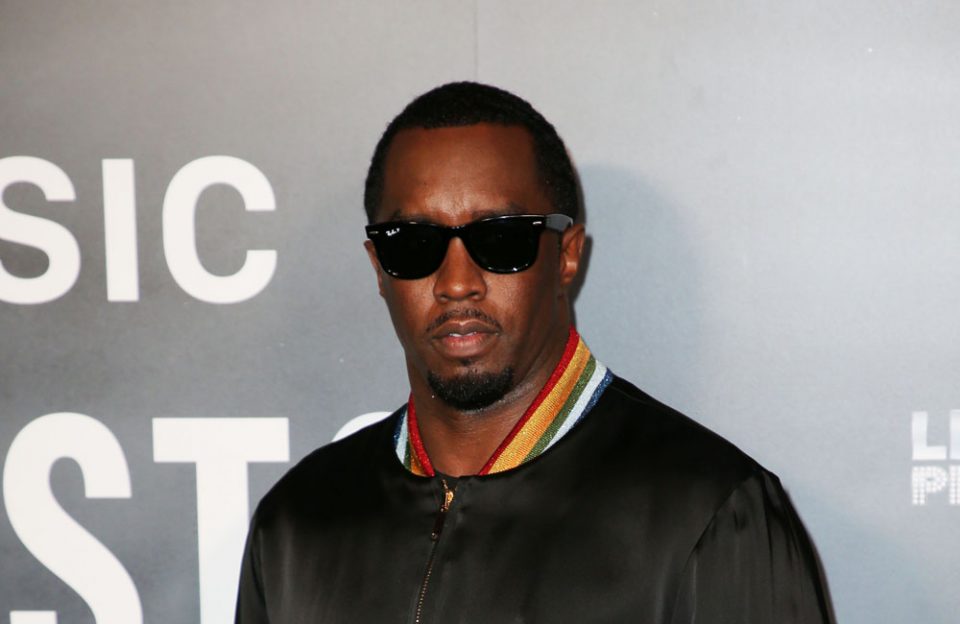 Sean “Diddy” Combs went on a prolonged rant at a celebrity-filled pre-awards party on Saturday night, telling the star-studded audience that the Grammys have never “respected” black music.

Diddy, 50, made the declaration while speaking at Clive Davis’ legendary pre-Grammy party at the Beverly Hilton Hotel in Beverly Hills, Vibe magazine reports. Adding to the chilling atmosphere is the fact that this is the same hotel the late, legendary Whitney Houston was found dead in from a drug overdose in 2012.

Interestingly enough, Diddy’s 50-minute speech in which he unloaded his feelings about the Grammys came while accepting the Industry Icon award. In all, Diddy has been nominated for 13 Grammy Awards and won three.

What do you think about Diddy’s words?

Check out Diddy’s tirade against the Grammys below: