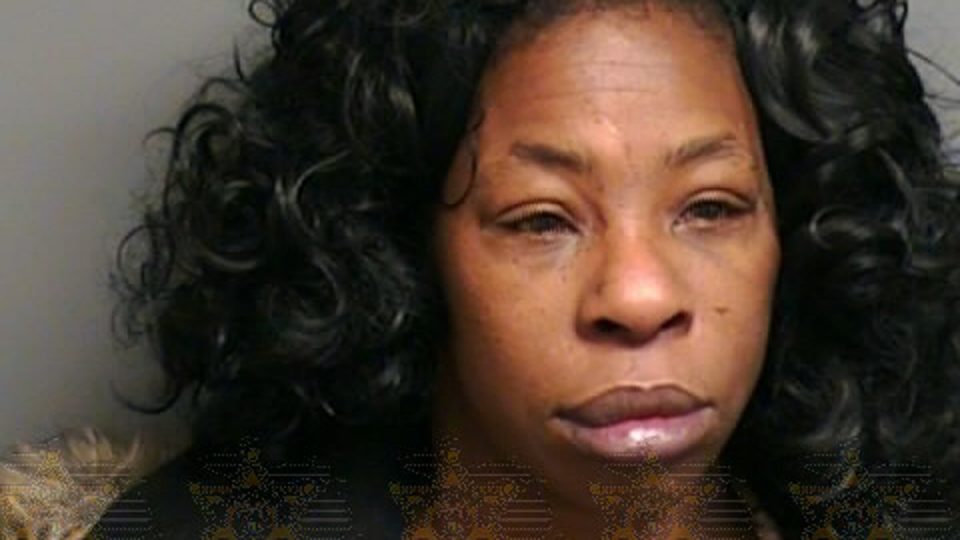 A kiss turned into a crime in Detroit.

The incident occurred when Youlette Wedgeworth, 52, was visiting her 68-year-old male friend at his apartment, according to the Detroit Free Press.

At some point, the two started to kiss inside her friend’s apartment. The man reportedly put his tongue in Wedgeworth’s mouth, and she told him not to do that. The two started kissing again, and Wedgeworth allegedly bit off part of the man’s tongue.

Wedgeworth was eventually arrested at the scene and charged with misdemeanor aggravated assault. She was arraigned on Wednesday, Jan. 29, 2020, and her bond was set at $25,000 cash with a pretrial conference set for Feb. 19.

Police have yet to reveal any update on the alleged victim’s health.