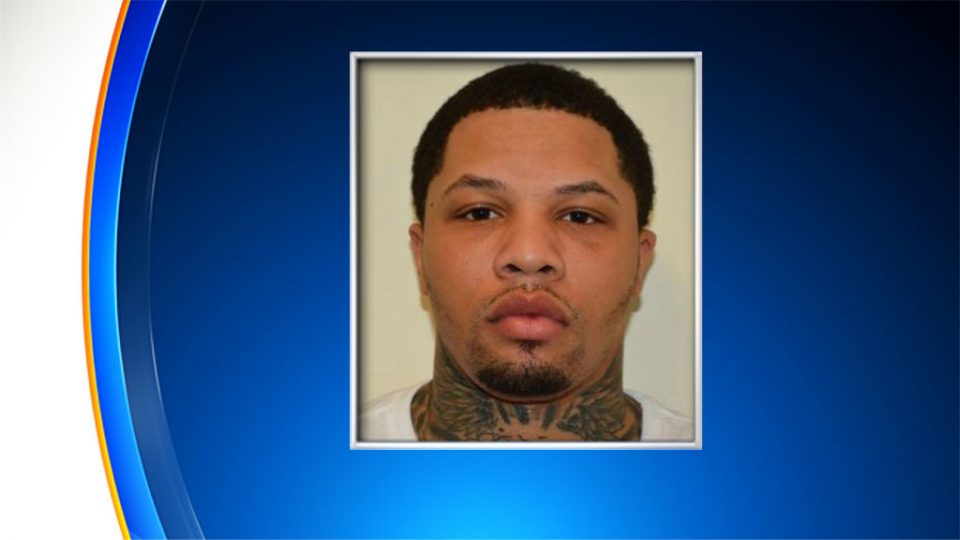 Boxer Gervonta Davis has been arrested after social media recorded the superstar grabbing his ex-girlfriend by the neck and dragging her out of a charity basketball game in suburban Miami.

Davis is a rising star in the boxing game as Floyd Mayweather’s protege and because he has won titles in two different weight classes.

As fans watched in surprise, Davis is shown snatching his ex-girlfriend, whom Bossip identified as Andretta Smothers, and yanked her out of her seat and onto her feet by grabbing the area around her neck during a heated conversation during the b-ball game. Two tall males, presumably bodyguards, make feeble attempts to break up the fracas as they follow Davis.

The pugilist maintains the grip on his ex-girl as he leads her out of the arena and continues the argument out of the viewing public.

Wow! #GervontaDavis caught dragging his baby mama #DrettaStarr out of a charity basketball game by her neck! Why didn’t anyone stop this man?!😡😡😡 #3th3hardwaypodcast @3th3hardway

Once the video went viral and reached the police department, a warrant was issued for Davis’ arrest.

The two-time world champion eventually surrendered to authorities in Coral Gables, Florida, which is a 15-minute drive west of Miami. He has been charged with simple battery domestic violence.

Davis has accumulated a 23-0 record as one of boxing’s most electric fighters, but episodes like this could hamper his box office appeal. Davis quickly put out a statement that was obtained by TMZ, stating:

“I never once hit her … yeah I was aggressive and told her come on,” Davis said. “That’s the mother of my child. I would never hurt her.”