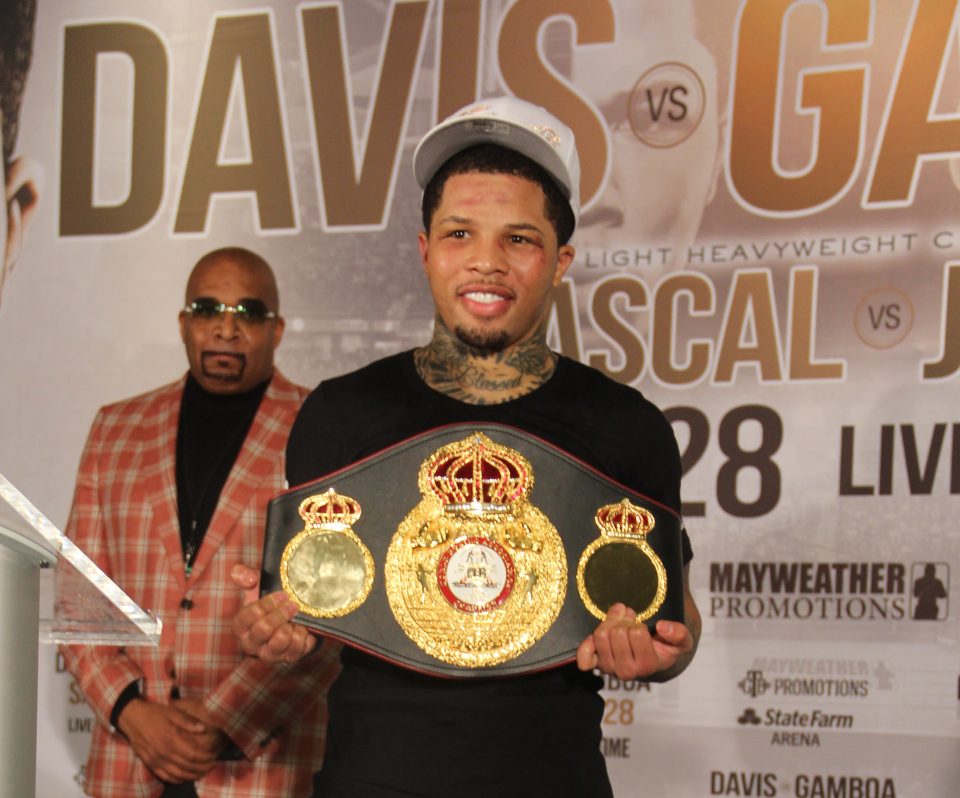 Some of the biggest names in entertainment witnessed boxing’s newest star, Gervonta “Tank” Davis, at a rare championship boxing match in Atlanta. It was the first boxing match in the city since Atlanta’s hometown champion, Evander Holyfield, beat Vaughn Bean in 1998.

Throughout the lightweight boxing match, the crowd of over 14,000 were on the edge of their seats as Davis and Gamboa traded punches. Davis, a Baltimore native, battled Gamboa, a Cuban gold medalist.

Despite his victory, Davis believed he turned in an average performance. 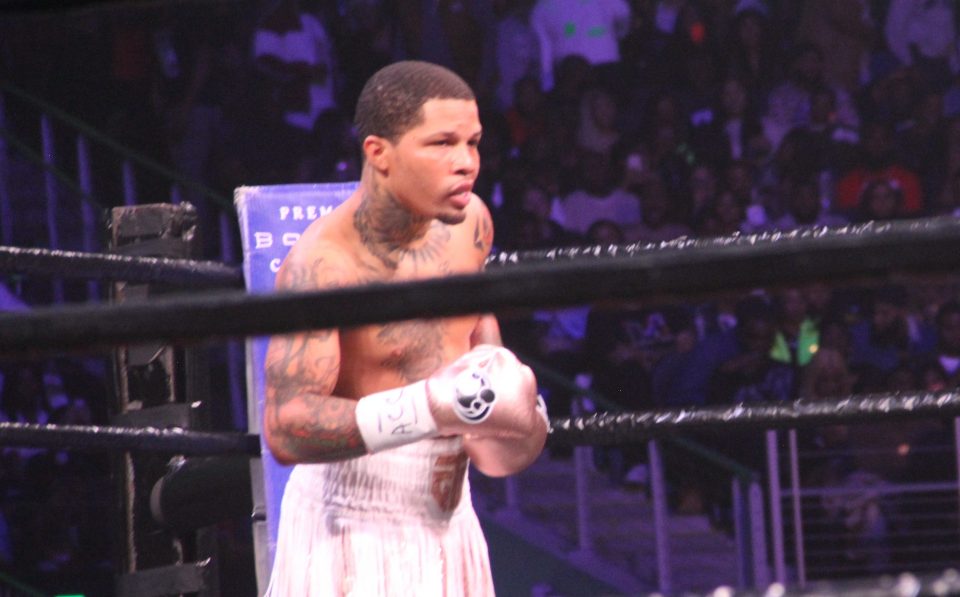 Davis knocked out Gamboa in the 12th round after landing a left hook.