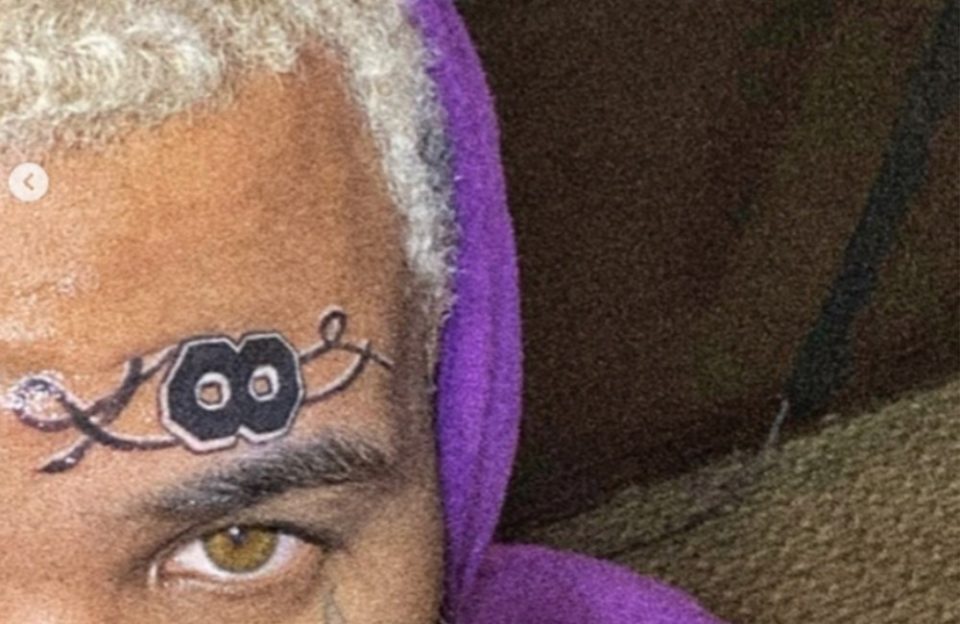 The Game has paid tribute to Kobe Bryant with a tattoo on a distinct location of his body.

The 40-year-old rapper is sporting new ink to remember the late basketball legend — who tragically died last month in a helicopter crash which also claimed the lives of his daughter Gianna and seven others — and revealed the emotional gesture on social media.

The ink features the number 8 — which references the late NBA star’s original jersey number — blended into the infinity symbol, and The Game got the tattoo just above his left eyebrow.

The tribute comes after the hip-hop star — who wore a Los Angeles Lakers jersey as he got the tattoo — previously shared a photo of him alongside Bryant and thanked him for “everything over the years.”