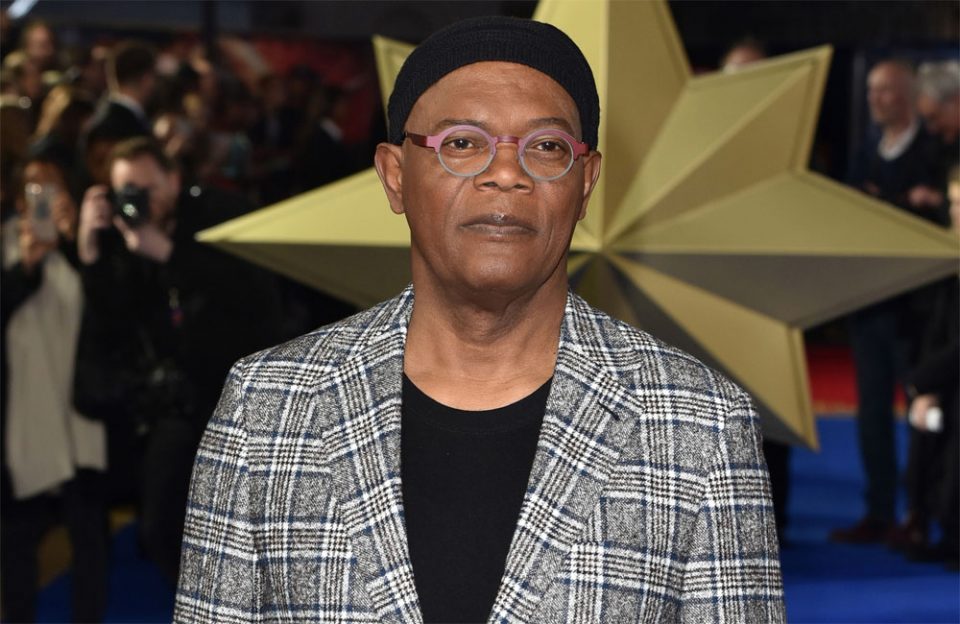 Samuel L. Jackson will play a retired hitman in a new film.

Deadline reports that the Captain Marvel star will lead the as-yet-untitled project, which is directed by John Requa and Glenn Ficara. The pair previously worked together on Focus and Whiskey Tango Foxtrot.

Jackson will play the role of Morris Stokes, who was once the trusted hitman for mob boss “Easy-A.”

In the upcoming movie, when Stokes’ nephew makes a stupid mistake, he gets a call from his old boss and has to decide whether to return to the fold or not.

He is faced with either helping the kid to recover the lost money, or putting a bullet in him.

The 71-year-old actor will be reunited with Soul Men co-writer Matthew Stone, who has penned the script for the film.

It’s also been confirmed that the project is being produced by John Davis, whose filmography includes Predator and I, Robot.

Jackson will appear in a number of movies this year, such as Chris Rock’s Saw reimagining, Spiral, as well as The Hitman’s Wife’s Bodyguard and the long-awaited Apple TV+ film, “The Banker.”

The veteran star has also featured in a number of Marvel films during his career in the movie business, and last year dismissed legendary director Martin Scorsese’s claim that the comic book flicks are “not cinema.”

In response, Jackson said: “I mean that’s like saying Bugs Bunny ain’t funny. Films are films. Everybody’s got an opinion, so I mean it’s OK. Ain’t going to stop nobody making movies.