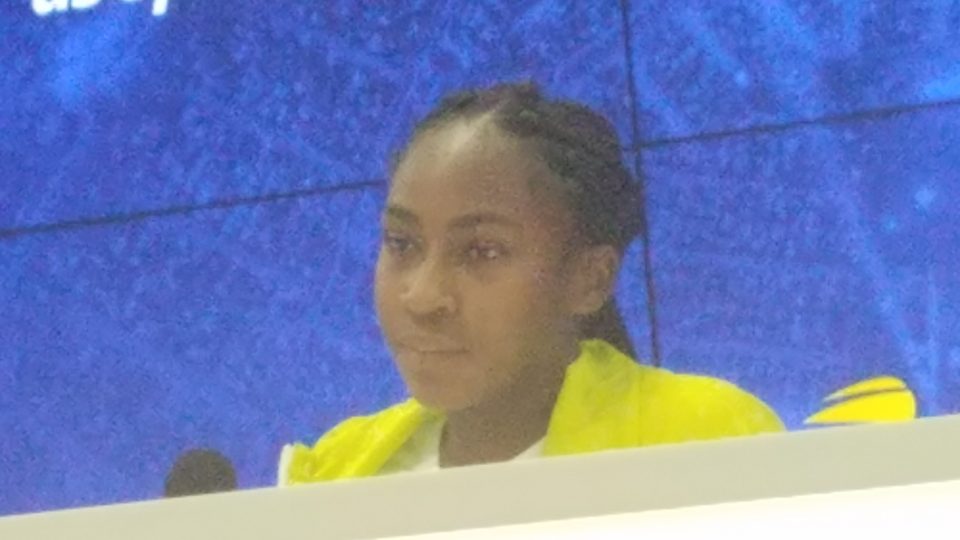 Gauff became the first 15-year-old to move into the top 50 of the Women’s Tennis Association’s world rankings in 15 years, according to Yahoo Sports.

Gauff, who was born in Atlanta and reared in Delray Bech, Florida, moved up from 51 to 49 in the WTA rankings after her performance at the Australian Open in January.

In Melbourne, Gauf once again defeated her idol, Venus Williams, in straight sets, won her second-round match, then shocked the world when she vanquished former No. 1 player Naomi Osaka in straight sets, 6-3, 6-4. Most fans recall that Gauf was resoundingly routed by two-time Grand Slam winner Osaka in the third round of the U.S. Open in Queens, New York in August 2019.

However, Gauff’s fairytale ride in Melbourne eventually ended when she lost to Kenin in three sets in the round of 16 at the Australian Open. The teen phenom also advanced to the quarterfinals in the Australian Open doubles tournament before losing in straight sets with partner Catherine McNally.

Gauff first detonated on the world stage when she faced and defeated Venus Williams in the first round at Wimbledon in the summer of 2019. And she has been the darling of the sportsworld ever since. Her matches have become must-see, prime-time events.

At the French Open in Paris in May, Gauff will seek to move past the round of 16 for the first time at a Grand Slam singles tournament. She will have turned 16 years old by then.