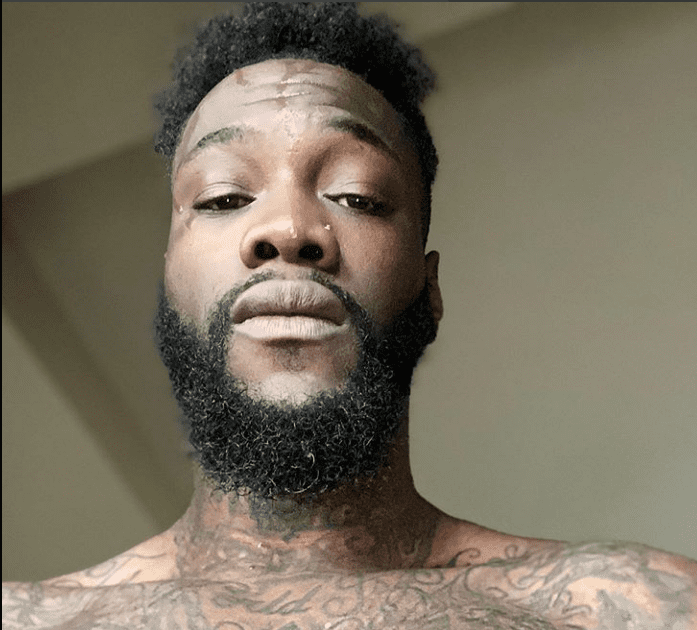 Record-breaking boxing legend Floyd Mayweather claims he has the antidote that Deontay Wilder needs to be able to beat champion Tyson Fury in their upcoming rematch fight.

What does Money Mayweather, 43, think Wilder needs to come back from an embarrassing pummeling and knockout by Fury? Well, he needs Mayweather, of course.

Mayweather, the only pro boxer ever to have more than 50 wins without a single loss (Rocky Marciano was 49-0), was the featured speaker at a sporting event in Manchester, England, over the weekend. A fan asked Mayweather: “Do you think Wilder will win in a rematch with Fury?”

Mayweather continues to show public support for Wilder even though the “Bronze Bomber” was bludgeoned half to death in his Feb. 22, 2020, heavyweight fight with Tyson Fury at the MGM Grand in Las Vegas. Wilder and Fury had fought to a draw in their first fight in December 2018, despite the fact that Wilder knocked Fury down twice in the match. Fury was said to be winning on points in that first fight before he hit the canvas.

“Win, Lose or Draw … Deontay is our brother that has accomplished many triumphs and as a community we should all uplift and support him throughout it all,” Mayweather posted for his 23 million Instagram followers.

“No matter what, you’re still a winner in my eyes, King!” Mayweather added.

Interesting stance adopted by Mayweather in light of the fact that Wilder has exercised his rematch clause and will face Fury for their third fight on July 18 in Las Vegas.

Wilder took another beating after the fight when he blamed his shockingly poor performance on the 40-pound costume he wore into the ring. But in a recent IG post, Wilder said he is confident he can dethrone Fury. He is in need of a victory somewhere.

It remains to be seen if Wilder enlists Mayweather’s help. Wilder is notorious for being unable to bob and weave out of the way of punches — something that Mayweather is an expert at.

Flip the page to check out Mayweather’s pronouncements about Wilder: