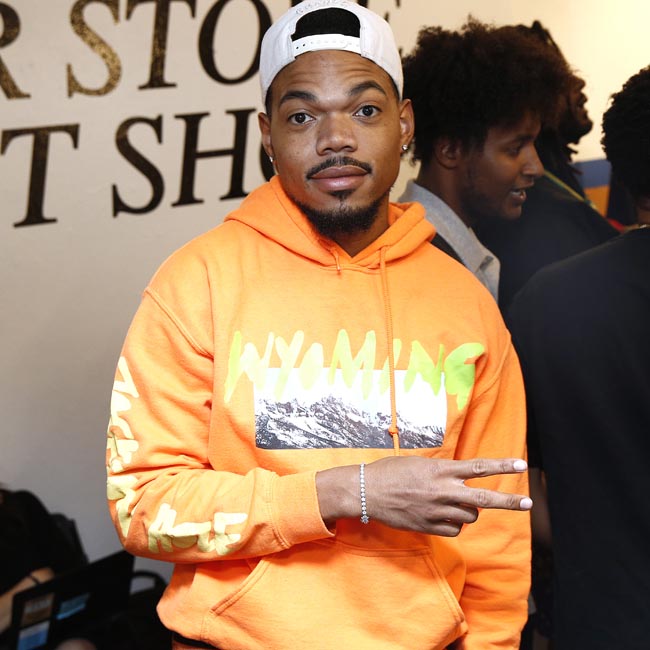 Chance the Rapper is in talks to star in the “Sesame Street” movie.

According to Collider, the 26-year-old artist will be featured in the Warner Bros. live-action feature. Chance will play the mayor’s aide in the family-friendly flick, which is expected to boast a strong ensemble of diverse stars.

Anne Hathaway is also set to star in the musical children’s film, which will be directed by Jonathan Krisel, the Emmy-nominated co-creator of TV series “Portlandia.”

The story finds the “Sesame Street” characters mysteriously expelled from their own neighborhood, forcing them to collaborate with history show host Sally Hawthorne (Hathaway) to prove that Sesame Street actually exists.

Shawn Levy is producing alongside Michael Aguilar from a script written by Mike Rosolio and Chris Galetta. Bo Burnham has contributed original songs to the movie.

Chance previously starred in the horror-comedy Slice and also played himself in the Netflix comedy Between Two Ferns: The Movie.

He previously appeared in an episode of “Sesame Street” back in January 2019. Check him out in the video below.