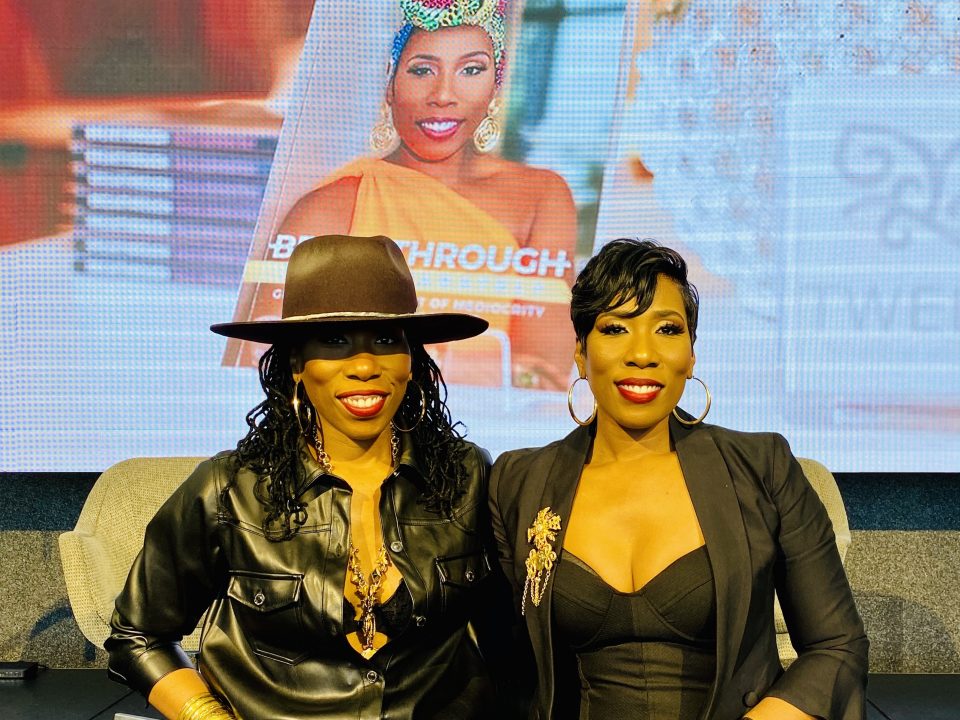 Brandi Harvey and her sister Karli Harvey decided to double team on a panel to discuss overcoming bumps in the road while navigating through life. The event was in honor of International Women’s Day. The private brunch was held at the prestigious members-only Gathering Spot in Atlanta on Friday, March 5, 2020.

Brandi took advantage of having the floor to plug her new book titled The Breakthrough Sold Separately. Big sister Karlie encouraged Brandi to speak about the day she got fired by her own “Family Feud” dad Steve Harvey.

Brandi recalled literally sitting by the pool when she received an email sent to the entire staff which announced a new executive director which at the time was her job title. She was privately informed that she wasn’t living up to her role.  Brandi admitted to being responsible for her own firing because she no longer wanted to be there.

“Everybody knew and I knew that the firing was coming down the pipe. I knew it was time for me to leave the foundation. But I just didn’t know how. I open my book by talking about getting fired.  So often we get stuck being in places because of what other’s expectations are from us.

I knew it was coming.  But I just didn’t know it would happen on my day off.  I was using the people’s computer for my own affairs; was sitting around on those people’s time planning my girls’ trip and they was like you need to go plan yo stuff on your own time and your own dime. I didn’t feel like I was fired on August 23, I was released into my destiny.”

Brandi Harvey went on to write the book about her own break-through to help others realize that their break-through may come in many different forms. Even though hers came through getting fired, the book will help you evaluate personal changes you need to make. You might just discover the path that leads you to exactly where you are trying to get in life. 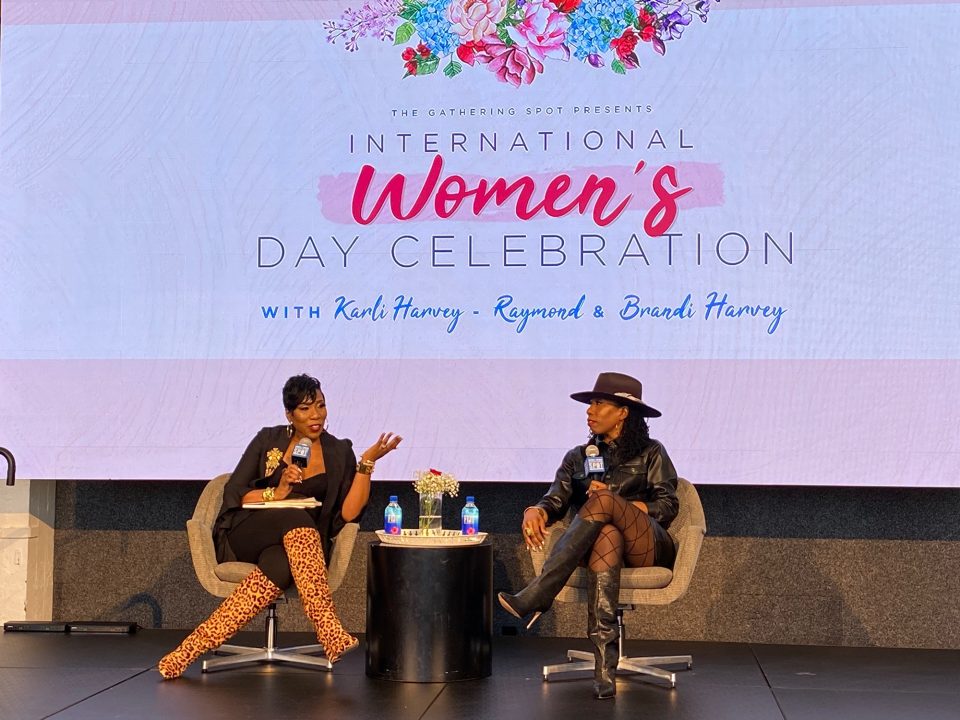 The Breakthrough Sold Separately is available on amazon.com in paperback only, and kindle.