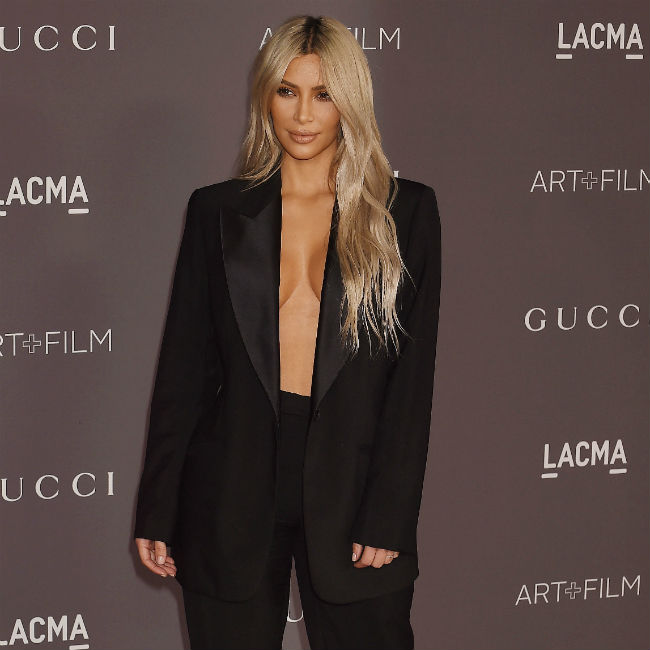 Kim Kardashian West has revealed her social life has taken a back seat while she is studying law.

The “Keeping Up with the Kardashians” star still sets aside time with her husband Kanye West and their four children, North, six, Saint, four, Chicago, two, and 10-month-old Psalm, but the rest of her social life has taken a back seat while she concentrates on her studies.

She said: “[Kanye and I] have our date nights and vacation time. I take that time off. Obviously my kids and my husband are my life, so I just had to cut out all that extra stuff that I was doing and friends. I mean, I have best friends I’ve known forever and they understand. I just don’t go to all these events anymore, and that’s OK for me. I need to focus.

“I have my mornings with the kids and then they go to school.”

And Kim even changed her phone number to avoid getting caught up in conversation with her pals.

She told new! magazine: “I had to change my number and say to my friends, ‘Guys, I need to really focus – I’ll be back in four years.’ But I’ve found my interests have changed.”

But despite her new focus on the law and prison reform, the 39-year-old reality star insisted she won’t be changing her image and will continue to share racy pictures on her Instagram account.

She said: “[Do I have second thoughts about posting] a bikini selfie? No. I want to do it all and I still think you can – it’s still me and that’s why it works. No matter what, you have to be true to yourself.

“It’s all fun and I really believe we can do it all.”