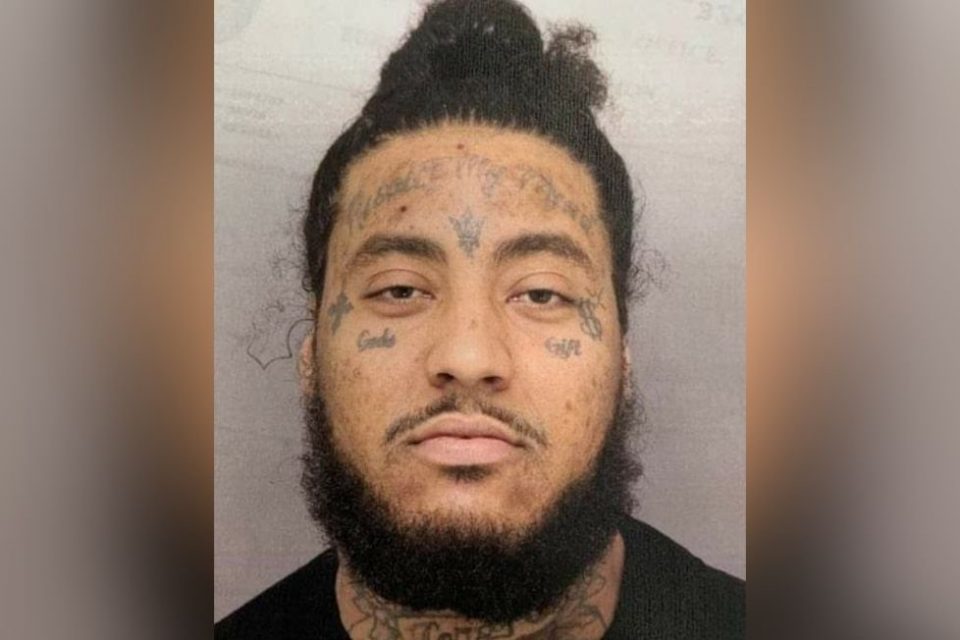 An unsettling trend has begun during the COVID-19 pandemic: some people are throwing massive gatherings known as “coronavirus parties.”

The parties are often thrown in a house and streamed live on social media. One recent meetup led to jail time for one man, according to the New York Post.

Over the weekend, Rashaan Davis, 25, of Cincinnati, Ohio, was arrested for throwing a party and live streaming it on Instagram and Facebook.

Police were informed about the party and arrested Davis and charged him with a misdemeanor for violating Ohio Gov. Mike DeWine’s “stay at home” order amid the pandemic. According to the police report, Davis put the public at risk by throwing the party.

Cincinnati police recommended a high bond — or none at all — until Davis can appear before a judge due to his “complete disregard for public safety.”

View video after the jump. (NSFW)