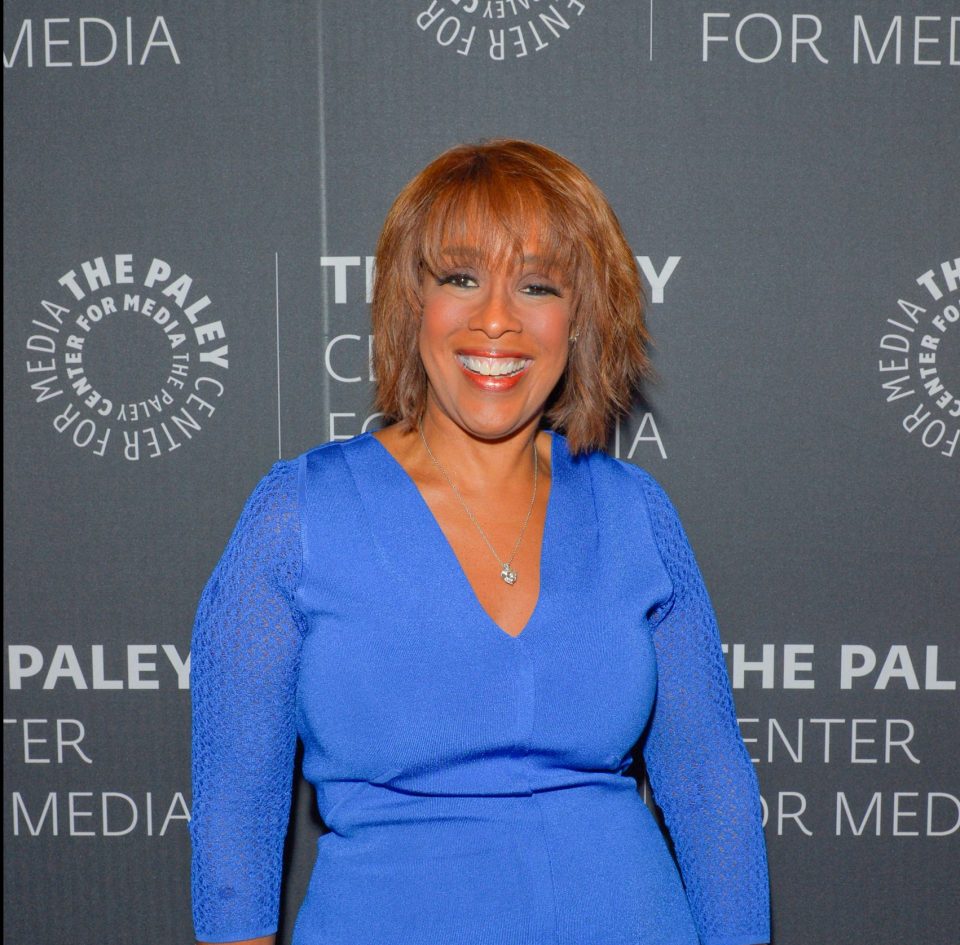 Gayle King explains how she’s dealing with being single during the quarantine.

The 65-year-old television personality doesn’t have a partner, and while her single status has “never bothered” her before, she’s finding it tough during the current health crisis as self-isolating in her home means she doesn’t have anyone to talk to.

Speaking to “Entertainment Tonight,” she said: “It’s a very difficult time … to be single. I’ve been single for a long time. It’s never bothered me being single because I have such a full life and I get to do a lot of great things. I have many friends and go to a lot of cool things.

“The other day, I walked by the mirror and I said, ‘Hi Gayle, how ya doing?’ Just so I could hear another human voice. So it is, I have to say, a little daunting.”

And although it’s tough being single during the pandemic, King admitted things will be equally as tough for couples who are having the limits of their relationships tested by the quarantine rules.