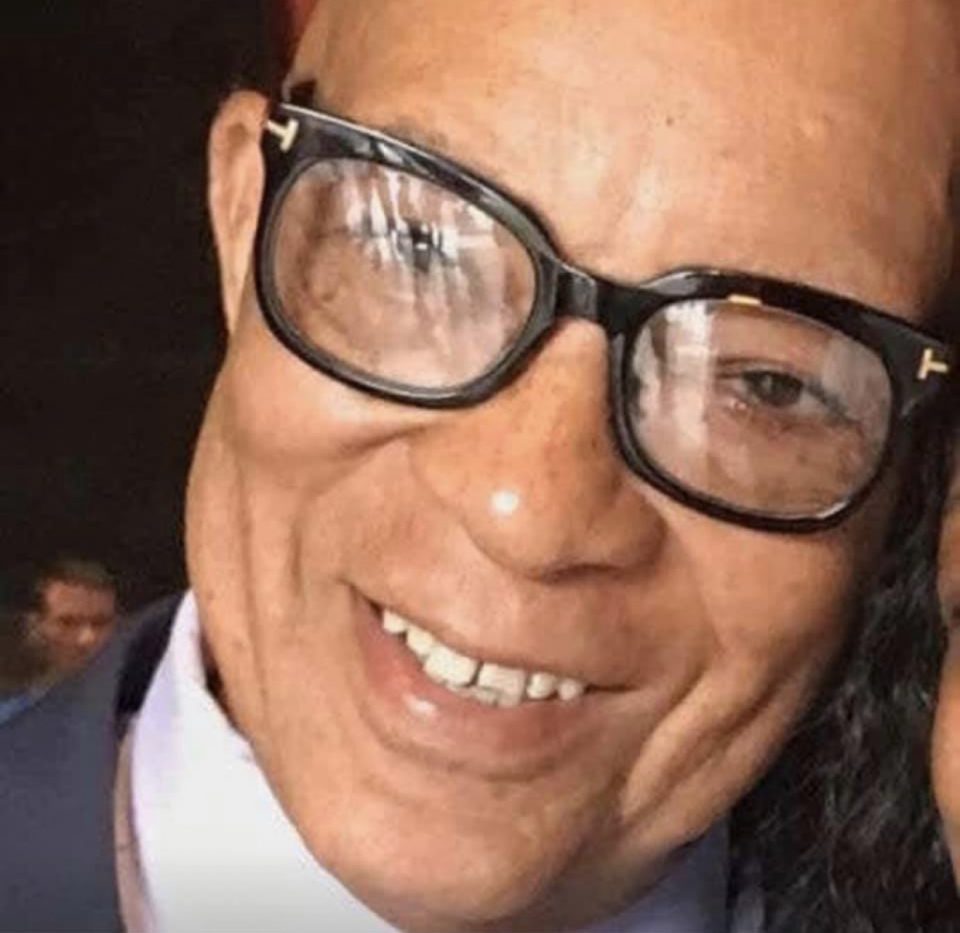 Photo provided by the Trent family

Calvin Roger Trent Jr., a nationally recognized expert and advocate for substance abuse prevention, treatment and recovery, passed away on Saturday, March 28, 2020 at his home in Detroit. He was 77.

He was born the eldest of Frances (Burton) and Calvin Trent’s four children on April 5, 1942 in Detroit. He spent much of his childhood at the home of his maternal grandparents in Charlotte, Michigan, attending elementary school there for a few years before transferring to Pattengill Elementary School on Detroit’s west side. He went on to graduate from Detroit’s McMichael Middle School and Northwestern High School. An academically gifted high school student, he earned a scholarship to Howard University, where he participated in ROTC and joined Omega Psi Phi Fraternity’s Alpha chapter in 1963. He later earned a bachelor’s degree in psychology and a master’s degree in educational technology from Wayne State University.

He married Muriel Deborah Walton on April 4, 1970 and they were loving parents to three children: Kimberly, Raina and Jeffrey, who they raised in Highland Park. While the couple separated ten years later, the family remained intact because of the couple’s commitment to preserving a positive relationship while co-parenting. They remained lifelong friends. He often said no role in his life gave him greater joy than that of father. He extended his parenting skills to the dozens of children he mentored as a basketball coach for the St. Benedict Elementary School Ravens and the Highland Park Chargers football team in the 1980s. He was so good at fathering his own children that he amassed a network of “adopted” children who claimed him as a father figure.

He joined his father on the assembly line at Ford Motor Co. in the mid-1960s. Through his love of the game of squash, he came to know Detroit Pistons owner Bill Davidson and briefly worked for Davidson’s company Guardian Industries. He joined the administration of Highland Park Mayor Robert Blackwell as director of computer services in the early 1970s. Later that decade, he bought the Exchange Bar, a neighborhood bar and restaurant on Grand River Avenue near Joy Road in Detroit. The business was a gathering place for his family and large network of friends – old and new – until it closed in the late 1980s.

Upon leaving Blackwell’s administration in the mid- 1970s, he launched a long career as an administrator for Highland Park Schools and later Highland Park Community College, serving as the college’s director of data processing for many years.

After the college closed in 1996, he continued his education and ultimately earned master’s and doctorate degrees in clinical psychology from the University of Detroit-Mercy. His dissertation and research focused on substance abuse prevention and treatment, particularly among black men. His first post-doctorate job was with Detroit’s Bureau of Substance Abuse Prevention and Treatment, which he went on to lead as general manager. In 2009, Detroit Mayor Kenneth Cockrel appointed him to serve as director of the city’s Department of Health and Wellness Promotion and public health officer.  He retired from city government in 2011.

Upon retirement, Trent joined the staff of Detroit Recovery Project, an organization that he helped launch, as vice president for programs.  He was passionate about the organization’s mission and supportive of the leadership of his protégé, Andre Johnson. The years he spent at DRP were among the most professionally satisfying of his career.

In 2012, Dr. Trent founded Recovery Education, Advocacy and Leadership (REAL) Michigan, an organization that has as its mission the promotion of public policy aimed at helping people in treatment for and recovery from substance abuse disorders in the state of Michigan. He was widely lauded for his fierce advocacy for the recovery community. As a nationally known proponent of the Recovery Oriented System of Care (ROSC) transformation, Dr. Trent helped to modernize how citizens suffering from the disease of addiction are viewed and treated by the health care providers. For his leadership, he was honored at the White House by President George W. Bush. Twice, he was chosen to participate in site visits sponsored by the federal government to help officials in the Zanzibar territory of the African nation of Tanzania create strategies to deal with the region’s burgeoning opiate addiction epidemic. His leadership earned him many accolades, none more meaningful than the naming of the Trent Home for Recovering Men on Detroit’s east side and the Trent Sober House in Zanzibar in his honor.

For the last two decades of his life, Dr. Trent was the proud patriarch of his extended family. He enthusiastically catalogued information about the Trent and Burton families’ histories and used information gleaned from DNA genealogy sites to connect to and bond with previously unknown relatives. He enjoyed close bonds with his siblings and nieces and nephews. He encouraged family members to plan picnics, Kwanzaa ceremonies and other events to build family unity.

Calvin Trent was unwavering in his generosity. As he was being transported on a gurney from the emergency room during a hospital stay near the end of his life, he whipped out his smartphone to send money to a loved one via an electronic payment app. He was never too busy or pre-occupied to help people.

He was an enthusiastic sports fan and greeted each new Detroit Lions season with ebullient and irrational optimism. He enjoyed walks around his beloved Palmer Park, often carrying a pointy walking stick with him to collect and dispose of garbage. He cherished opportunities to play golf with his eldest grandson, Brian. He was an avid gardener who delighted his neighbors each summer by planting clusters of vibrant flowers and cultivating a raised vegetable garden in the courtyard of his condominium building in the Palmer Park neighborhood.

He was a devoted arts patron and was especially nurturing of his grandson Jeffrey’s prodigious musical gifts.  He was a regular fixture at Detroit jazz clubs and especially loved spending hours on end at the Detroit Jazz Festival every September. While he was an ardent fan of jazz and classical music, he also knew MOST of the lyrics of popular rhythm and blues songs and would sing them with gusto, even when his pitch and recall of lyrics faltered. He also collected the visual art of prominent local and nationally known black artists.

Dr. Calvin Roger Trent Jr. departed this life after a short illness, exhibiting the dignity and grace that were hallmarks of his time on earth. He leaves behind Muriel Deborah Trent, his wife with whom he no longer lived but shared a warm friendship; his children: Kimberly (Kenneth Coleman); Raina Harris and Jeffrey (Tenisha); his step-son, Paul; his sister and caregiver, Deborah Malone; his brothers: Reginald (Michelle) and Gregory(Charlotte); his “adopted” sons: Joseph Ramsey (Jean), Kanzoni Asabigi (Jacqueline) and Andre Johnson; his grandchildren: Christopher Brian Thomas, Caleb Trent, Jerome Hamilton, Martenni Ramsey, Kanzoni Ramsey, Jeffrey Trent Jr., Lyndsey Harris, Kanzoni Asabigi, Nabilah Asabigi, Samirah Asabigi, Robert Harris, Jayla Jones, John Calvin Trent and Jackson Coleman; his great-granddaughter, Naomi Thomas; a host of nieces, nephews and cousins, many friends, and a profoundly grateful community of people in treatment for and recovery from substance abuse disorders whose lives were improved by his vision and leadership.