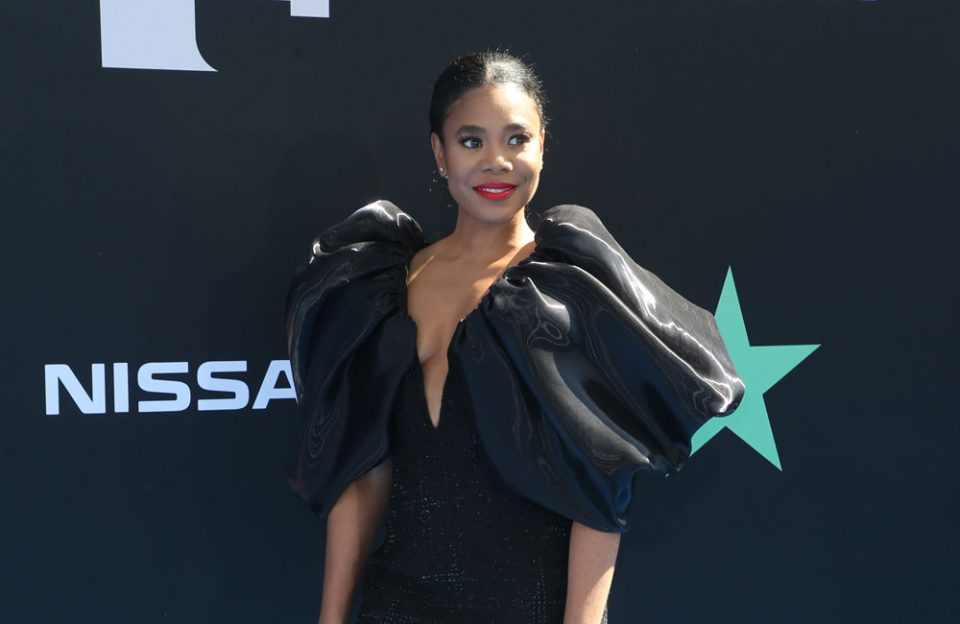 The 49-year-old actress co-starred in the 2017 movie alongside Queen Latifah, Tiffany Haddish, and Jada Pinkett Smith and she would jump at the change to work on a follow-up but only if it can live up to the hilarious original.

Speaking to PEOPLE Now, Hall explained: “Certainly the world could use a laugh and the girls and I have talked, we’ve all talked. I don’t think it’s a lack of desire but we just want to make sure that if we do a sequel it is something that at least potentially strives to live up to the first one and so I think it’s more about making sure it’s the right thing.”

In January, Pinkett Smith spoke about the potential of Girls Trip 2 sequel, admitting it could see the Flossy Posse head to South Africa or Rio de Janeiro.

The comedy starred Hall, Pinkett Smith, Latifah, and Haddish as a reunited group of college friends who get up to no good on a work vacation in New Orleans.

Pinkett Smith — who played Lisa Cooper in the first movie — revealed they have discussed potential shoot locations for a sequel, and admitted she hopes they can “work out a deal” for a second film.