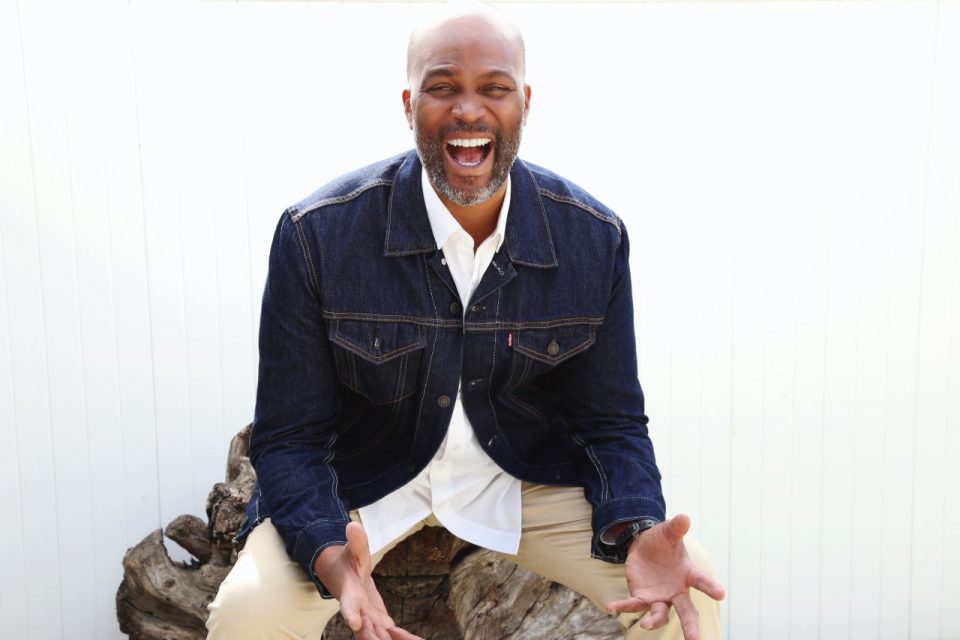 It comes as no surprise that writer-producer Chris Spencer would be working on a new project to bring laughter during a time of uncertainty. Spencer is legendary in Black Hollywood for lending his talents to some of the biggest comedy shows over the last 25 years. His résumé includes everything from Don’t Be a Menace to South Central While Drinking Your Juice in the Hood, to “The Jamie Foxx Show” and BET’s spoof series, “Real Husbands of Hollywood.”

Now, Spencer has teamed up with CEEK.com, for “The Laugh Experience” on a virtual reality comedy show scheduled for May 1, 2020, with names like D.L. Hughley, Bo Dacious, and Ryan Davis.

Rolling out spoke with Spencer about the upcoming show and why he feels like this is the perfect time for content creators to find their niche.

How have you managed to stay relevant and in touch with the pulse of what’s on-trend with comedy after so many years in the business?

I am humble and I stay around people [who are] bigger than me. It’s hard to brag when you are playing golf with people like Will Smith, Barack Obama, George Lopez, etc. If they are humble, you definitely have to be. But seriously that’s just not how I was raised.

Every writers’ room I create or that I’m in I keep young [people] around. For example, I’m working on a movie right now and I had a character named Lisa. One of my writers said, “I don’t know anyone in my generation named Lisa.” I needed to hear that.