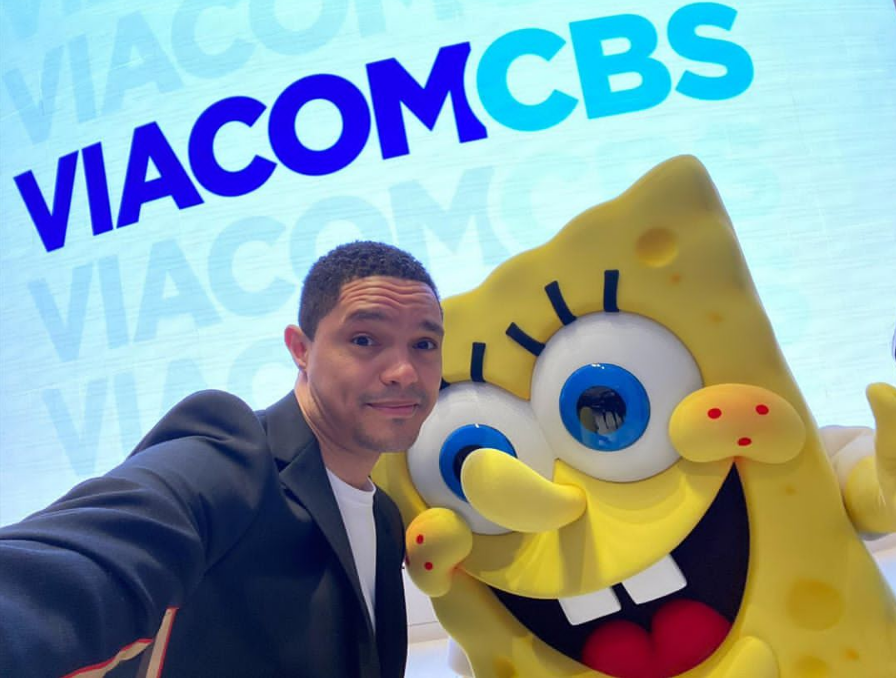 The employees who work with late-night Comedy Central host Trevor Noah will not have to subsist on a stimulus check or charity. Noah is taking care of them himself.

Noah is reportedly paying the salaries of the regular employees who staffed his shows but who are now furloughed indefinitely due to the shelter-in-place mandate enacted in New York State and around the country.

Variety magazine reports that Noah is taking care of 25 crew members such as camera operators and other technical people who cannot contribute to the remote airing of his Emmy-Award-winning “The Daily Show With Trevor Noah” that airs on Comedy Central.

“These are the people who have been on the show with Trevor from day one and help him put on the show,” Variety reports. “Trevor is … covering their salaries until the production business opens again.” There is no word on when production will commence.

The South African-born comedian was the first of the late-night TV comedians to remotely air his show from home. But others soon followed, including colleagues James Cordon and Jimmy Kimmel, both of whom are also covering most or all of the salaries of their regular employees for an indefinite time period.

Appropriately, Noah has renamed his nightly program “The Daily Social Distancing Show With Trevor Noah.” Moreover, Comedy Central announced on Monday that the show will now be 45 minutes long instead of the usual 30 minutes for as long as he films the shows from his home.