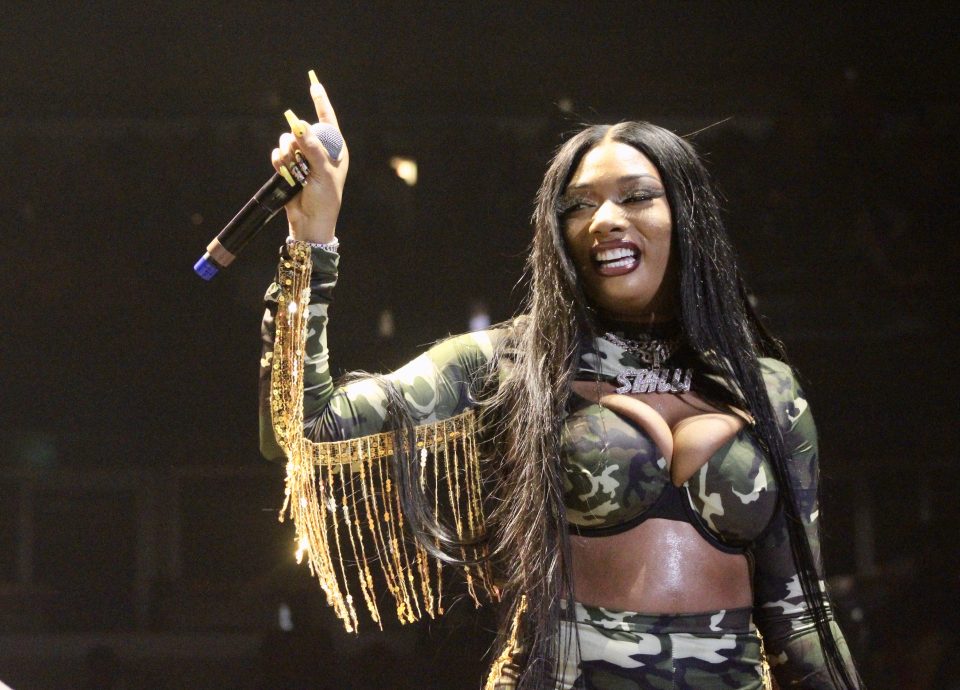 Rapper Megan Thee Stallion hit the pause button on being a “Savage” to pay homage on what would have been her late mother’s birthday this weekend.

Megan, 25, whose surname is Pete, has gone through an emotional rollercoaster this week. She filmed herself crying after pop goddess Beyoncé sprinkled her sonic magic on the remix version of the blockbuster “Savage” joint. That song, which was already a club-banging hit, shot straight to the top of streaming service platforms.

A few days later, the Houston-born rapper was on the other end of the emotional spectrum as she celebrated her late mother, Holly Thomas. Ironically, Megan’s mother was a huge Queen Bey fan and made Megan listen to Mrs. Shawn Carter’s music when Megan was in single digits and Bey was the head of Destiny’s Child.

Happy birthday mama 💛💛💛 I miss you everyday ! I know you’re watching over me rooting for me and keeping me going. I don’t have you physically here telling me what I should do so I’ve been trying to figure it out on my own remembering all the advice and lessons you’ve taught me before. You are such a strong woman and I promise to make you proud and be one too! We love you Holly !

Mother Thomas was Megan’s biggest supporter and was shocked when Megan came home one day from school to inform her mother that she aspired to be a rapper.

Unfortunately, Thomas died last March from a brain tumor, but at least she was able to see Megan get signed to an independent label and begin living out her dreams.