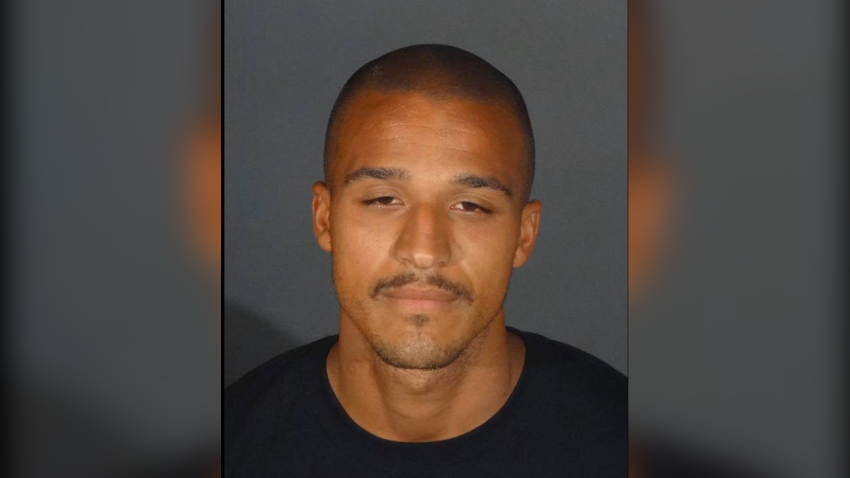 A man in California went on a crime spree and did not go to jail despite being arrested by police. On  May 3, Glendora Police Department released a press release that detailed Dijon Landrum’s crime spree which took place on April 29.

During the first arrest, Landrum was caught attempting to drive away with a stolen car at Monterey Park in East Los Angeles, according to KTVU. However, the police issued a citation and had to release him due to California’s Zero-Bail Policy.

An hour after he was released, police received a call about a man carrying stolen goods while walking through yards. When police arrived on the scene, they arrested Landrum again with the alleged stolen items. Again, he was given a citation and released.

That night, police received a call about a car being stolen from a parking lot. Again, when the police arrived,  Landrum was the alleged suspect of the stolen car. He was given a citation and released again.

California’s Zero-Bail Policy was implemented to limit the number of inmates going inside of jails in California. Due to the global pandemic, state officials are attempting to slow the spread of COVID-19 in jail and the prison system.