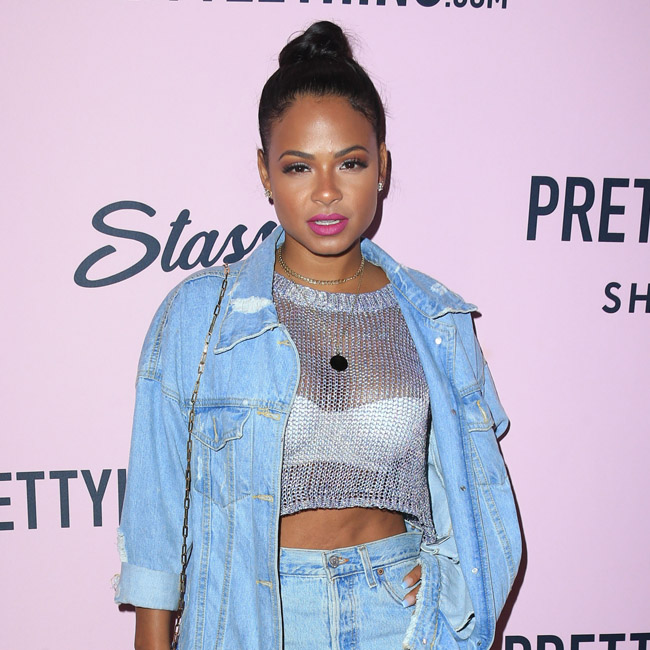 Christina Milian feels like a “modern-day” Martha Stewart during quarantine.

The 38-year-old singer and actress has learned to multitask amid the COVID-19 pandemic, as she’s found herself having to take care of her family, her home and her career all at the same time, and she described the 78-year-old star as her inspiration.

“I mean, Martha Stewart is goals when it comes to households. It’s kind of like, the dream.

“You get the modern-day woman who’s not only just a housewife or just raising kids. You also are running businesses, you’re doing multiple things.”

Milian also pointed to the “Martha Stewart Living” star’s friendship with hip-hop icon Snoop Dogg and admitted she would love to reach the same levels of “cool.”

Milian runs her own Beignet Box food truck — which is still operating safely during the health crisis — and she’s balancing doing what she can for the company’s social media while raising her baby boy.

She welcomed son Isaiah into the world with Matt Pokora in January, while she also has 10-year-old daughter Violet from her previous relationship with The-Dream.

She said: “It’s double the work. I’m multitasking like crazy, especially when we first started doing this homeschooling thing.

“I was going nuts, because I’m like, ‘I’m not a teacher’. I feel like I’m going back to school again.

“Like, I have to look up on Google and YouTube how to do subtractions, multiplying fractions… but it’s been nice to brush up on that stuff again, and you have to be patient with your kids.”