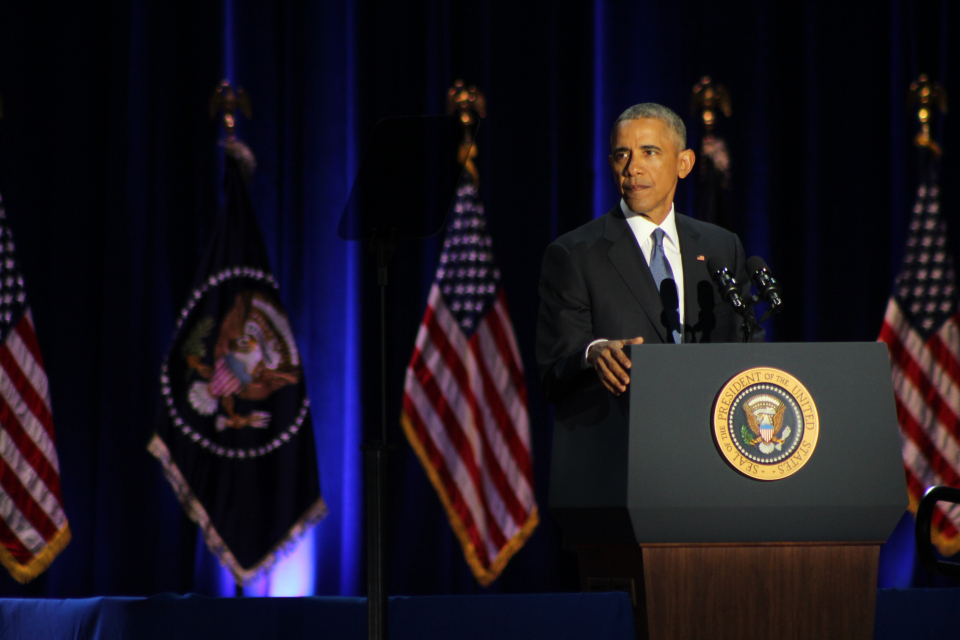 A White man is now unemployed due to his expression of racism on social media. Gary Casper of Chattanooga, Tennessee, was fired from Transcard for posting a racist meme of former U.S. President Barack Obama in a noose, according to the Chattanooga Times Free Press.

Casper posted a photo on his Facebook page which featured Obama in a noose with the caption, #PayPerView. The meme served as a reminder of America’s horrific history when it comes to lynching. In Casper’s home state, Tennessee, over 4,000 Blacks were lynched following slavery up until 1968, according to the Herald-Citizen.

Casper’s post could also be viewed as a threat. A person can be sentenced to up to five years in prison for threatening to harm or kill a former president.

In a statement from Transcard, the company revealed that Casper, who served as vice president for information technology at Transcard, was fired due to his racist post.

“As soon as Transcard realized that an employee was utilizing social media to engage in political speech, it took immediate action to terminate its relationship with such person,” a statement by a Transcard rep read.

Obama, who served as U.S. president from 2009-2017, gave a virtual commencement address on May 16 to HBCU grads and high school students. During the address, Obama discussed the ongoing racism that continues to grip America and noted the tragic death of Ahmaud Arbery in Brunswick, Georgia, and health disparities in terms of race.

Police have yet to reveal if Casper will face criminal charges for his racist threat on Facebook.