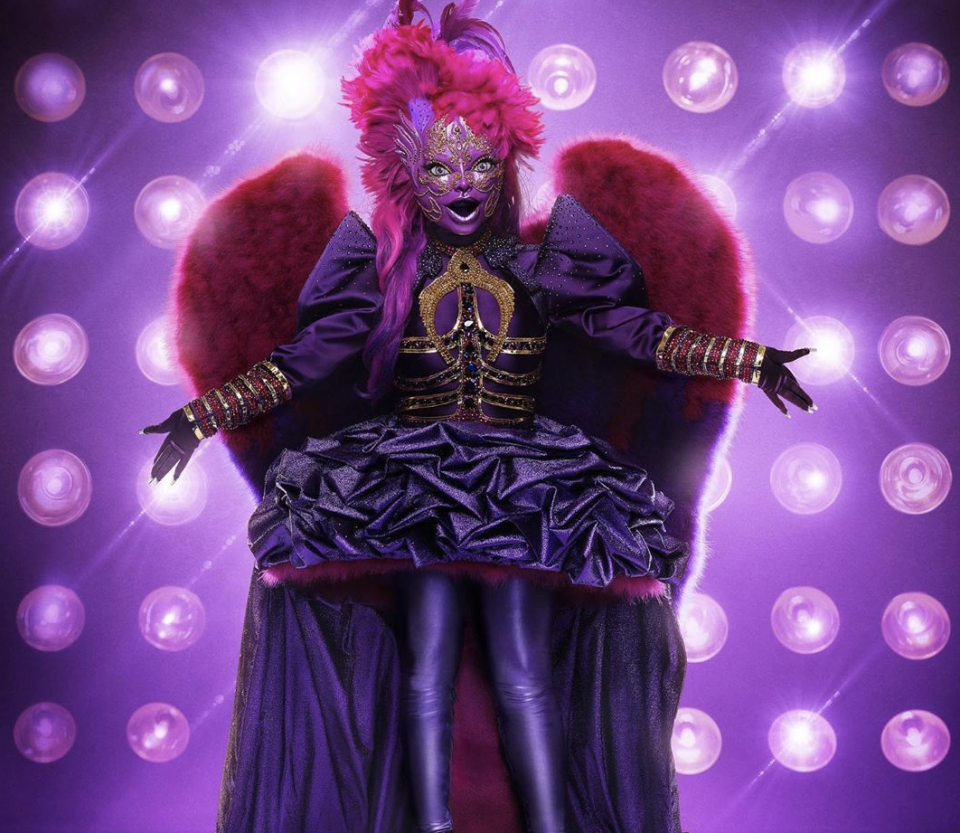 The third season of FOX’s exciting celebrity singing competition “The Masked Singer” has come to an end.

On Wednesday night, May 20, 2020, the show’s season finale aired, featuring performances by the remaining three contestants —  Night Angel, Turtle and Frog — who had emerged from a field of 18 celebrities to battle for the coveted Golden Mask trophy.

Frog kicked off the show with an energetic rap performance of “Bad Boy For Life” by Diddy and was unfortunately revealed first. As many people predicted, the Frog, who came in third place, turned out to be “Growing Up Hip Hop” star Bow Wow.

Next up, Turtle sang a cover of Lewis Capaldi’s “Before You Go,” followed by Night Angel, who closed out the night singing Tina Turner’s “River Deep, Mountain High.”

The suspense was high as the winner was about to be unmasked. Turtle, who would take second place, was unmasked, revealing former Disney star Jesse McCartney. And, finally, Night Angel was crowned the season three winner.

The crowd and judges cheered as the winner celebrated her victory. Then the time everyone was waiting for had arrived.

Speaking about the win, the former Xscape singer — who made TV history as the first woman to win “The Masked Singer” — shared that the show had helped boost her confidence.

“For a long time, I really stopped singing by myself because you get negative feedback, and so it kind of messes with your head,” Burruss told the judges and the audience. “But thank you. I had really stopped, and I just really appreciate you guys for helping me build my confidence back.”

I finally can stop keeping secrets!!!!! I’m so thankful for this opportunity to be on @maskedsingerfox & I’m extremely excited to represent women & win the trophy! I dropped a new single #UsedToLoveMe today so I would love for you all to download it now & add to your playlist! Tag me on your post if you post the song so that I can see your post! ❤️😘 Thanks for the love!!!!

This season had tons of surprises, including Chaka Khan as Miss Monster, Jordyn Woods as Kangaroo and Lil Wayne as Robot, and we can’t wait to see what next season reveals.

Flip the page to relive Burruss’ winning performance in the season three finale of “The Masked Singer.”