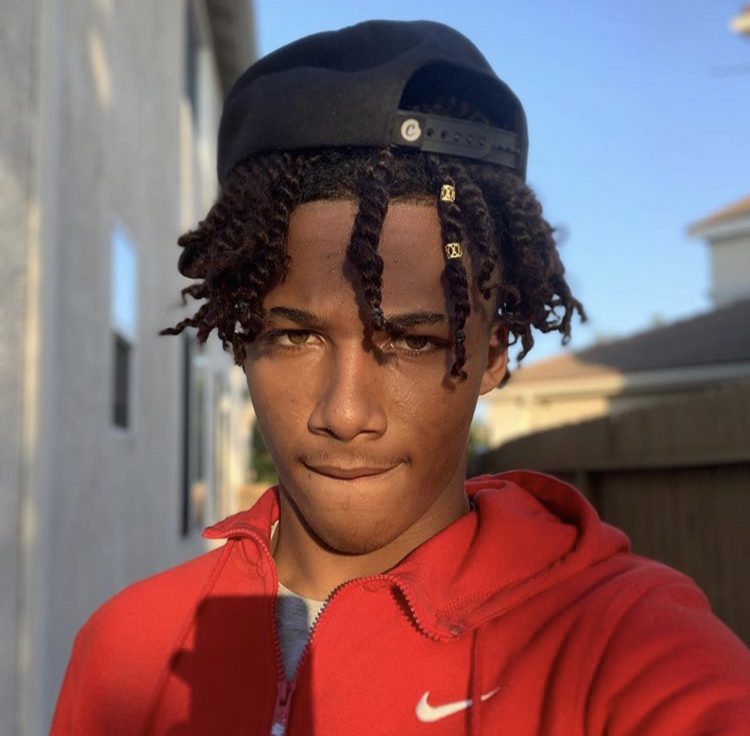 Mikey Williams is considered one of the top high school basketball stars in the nation. At age 15, Williams has won fame due to his quick crossover dribble and monstrous slam dunks over teens twice his size. The 6-foot-2 Williams could be considered a physically-stronger version of NBA legend Allen Iverson.

But Williams, a rising sophomore at San Ysidro High School in San Diego, California, could create a seismic shift in the sports world by doing something that no top basketball recruit has done since the 1970s. In a recent Twitter post, Williams wrote, “Going to an HBCU wouldn’t be too bad.”

The tweet has gone viral and served as a ray of hope for historically Black colleges and universities that are often deprived of top-notch Black talent in sports.

During segregation, top Black high school athletes attended HBCUs, given that there was no other option. But following desegregation, the top prospects began to shun HBCUs for predominately White institutions. Colleges such as Duke, the University of North Carolina and UCLA could offer better training facilities and access to national television coverage during games.

However, HBCUs often fail to compete on similar levels due to a lack of finances and resources. For instance, Duke University’s basketball program generated $33 million in 2019, according to Sports Illustrated. In contrast, Prairie View A&M’s entire athletic program generated $17 million in 2017 making it the HBCU to garner the most athletic revenue, according to HBCU Gameday.

“I’ve been saying this for a minute, go to an HBCU, get a couple of elite ballers to join you, stay healthy and one and done,” Dr. Nicholas Jones tweeted. “It would be a game-changer. An HBCU would compete for a title.”

If Williams could indeed get a few top recruits to join him at Hampton University, where his mother reportedly was a student or FAMU, the team could compete against the likes of Duke, Michigan University, and the University of Kentucky during the NCAA tournament. This would lead to HBCUs getting a share of the billion-dollar multimedia industry fueled by college sports, allowing schools to update facilities and offer more funding to students.

View Williams’ highlight reel on the next page.