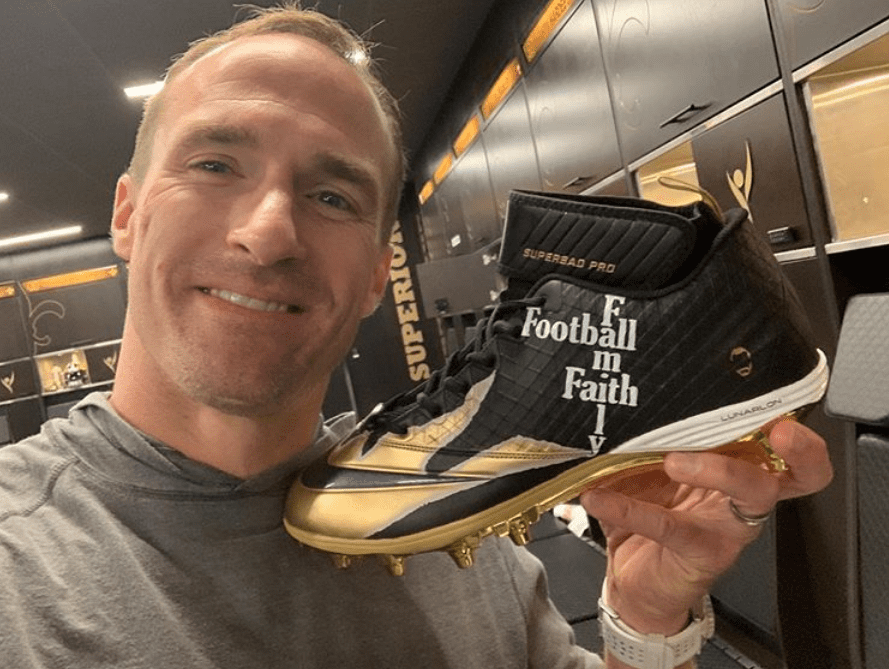 NFL superstar Drew Brees was pilloried for steering the narrative on kneeling in the NFL as a case of disrespecting the American flag and the military.

To many prominent Black athletes, most notably LeBron James, the politically-astute Brees was intentionally glossing over the socially-charged issues of police brutality and racial injustice that were blaring from the national headlines. Either Brees did not care about the plight of Black America, critics reasoned, or he was being obtuse about what African Americans have faced historically in America.

Highlight: @readdanwrite asks @drewbrees what the star NFL quarterback thinks about "players kneeling again when the NFL season starts."@drewbrees: “I will never agree with anybody disrespecting the flag of the United States of America or our country.”

After getting buried under an avalanche of condemnation, the legendary quarterback for the New Orleans Saints was jolted into issuing a set of apologies to his Black teammates and the community in general. Brees’ hasty retreat from his original stance and apology to Black Americans enraged the most powerful conservative forces in America and their right-wing supporters.

Brees, however, stiff-armed conservatives’ public support as well as attempts to shame him into taking back his apology. Brees, at least publicly, said he has been reborn on the issue of racial oppression in America.

“I realize this is not an issue about the American flag. It has never been,” Brees told his nearly two million Instagram followers.

To @realdonaldtrump Through my ongoing conversations with friends, teammates, and leaders in the black community, I realize this is not an issue about the American flag. It has never been. We can no longer use the flag to turn people away or distract them from the real issues that face our black communities. We did this back in 2017, and regretfully I brought it back with my comments this week. We must stop talking about the flag and shift our attention to the real issues of systemic racial injustice, economic oppression, police brutality, and judicial & prison reform. We are at a critical juncture in our nation’s history! If not now, then when? We as a white community need to listen and learn from the pain and suffering of our black communities. We must acknowledge the problems, identify the solutions, and then put this into action. The black community cannot do it alone. This will require all of us.