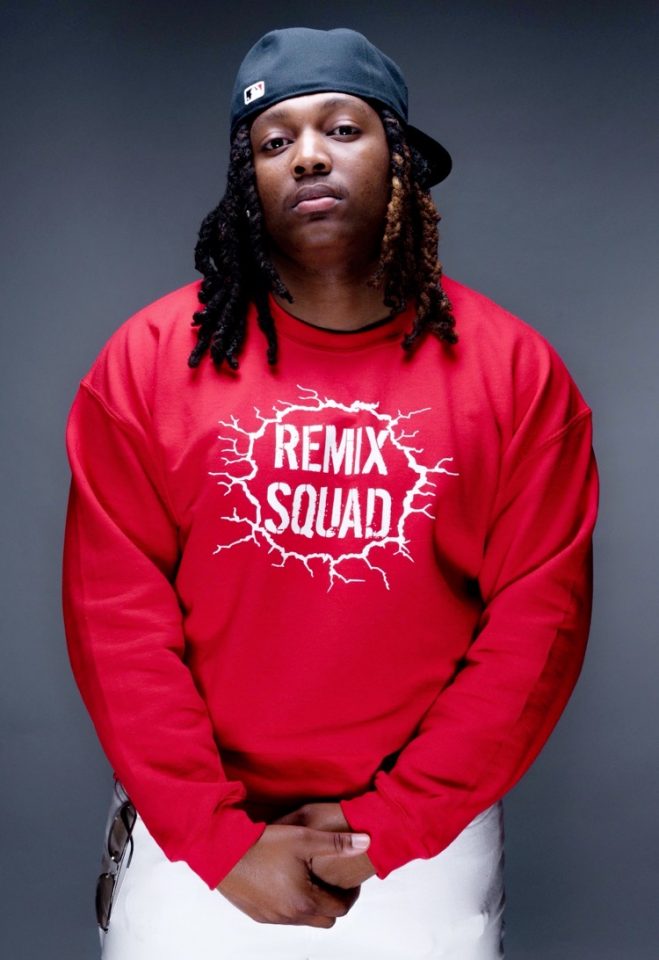 If you’ve been on social media in the last five years, you can’t ignore the iconic viral moments, memes and remixes that have brought us laughter when we needed it most. Some of our favorites have been 2016’s  Thanksgiving song “You Name It!,” 2017’s “Cash Me Outside” and the recent “Lose Yo Job” remix.

Those songs have one thing in common: they were produced by DJ Suede The Remix God.

The producer, whose real name is Keenan Webb, has also worked with YoungBoy NBA, 2 Chainz, Kevin Gates and others.

His latest hit, “Lose Yo Job” remix, came after he saw a video in January showing 27-year-old Johnniqua Charles being detained by a security guard.

Charles’ sister, Andrea, was able to create a GoFundMe page and raise $53,000 so that her sister could support herself and her 3-year-old son, JuJu.

Rolling out spoke with DJ Suede about how the song came to be and the impact it has had.

When you first saw the video, what inspired you to produce the remix?

A lot of my fans and my bro, DJ iMarkkeyz, the-co producer’s fans, bugged us to do it. I was like, “This is the perfect time to do that.” I asked my boy did he want to do it, and he was like, “Fa sho.” That was our first big collab together because he does his thing, too. We just made it happen, and it came out great.

What was it like seeing the reaction to the song all over social media?

It was almost similar to when I made the Thanksgiving song. I wasn’t expecting it to blow up like it did, but I was excited. I thought it was great, especially with the dark times that we’re in. Everybody needed a laugh, so it was dope.

Flip the page to read more of the interview and watch the video for “‘You About to Lose Yo Job.”