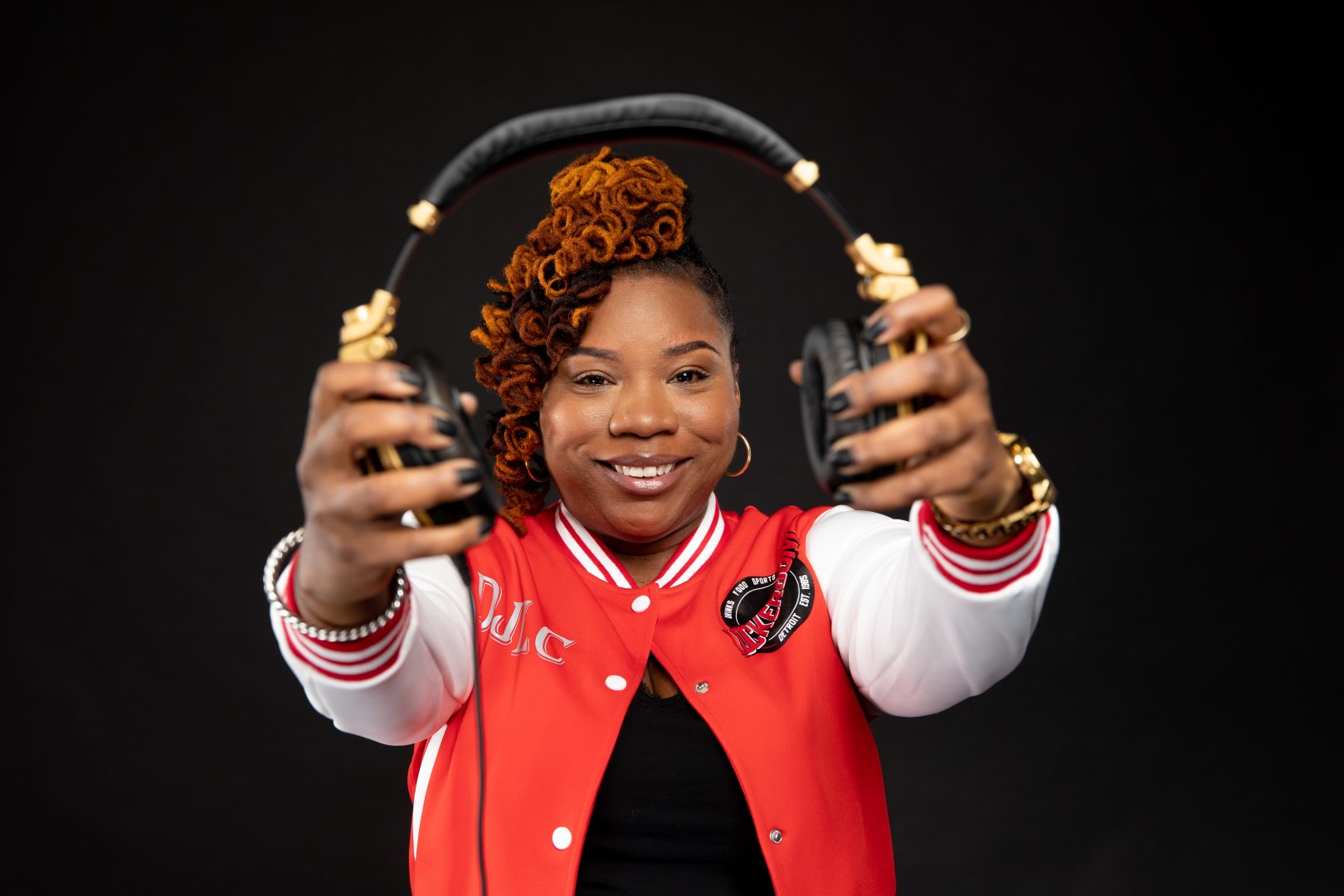 Serial entrepreneur and real estate boss DJ Lynda Carter describes how she melded her business background and her love for music into successful businesses, including two bars and two food trucks. Tell us a little bit about yourself.  I was born overseas, but I grew up on the west side of Detroit. I went to […] 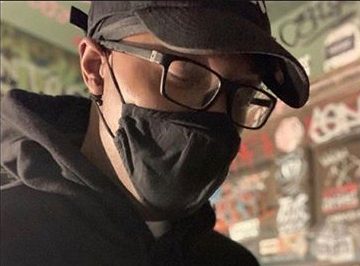 Going viral on the internet is something many people will never experience, but for remix connoisseur, DJ iMarkkeyz, it’s something he knows very well. The DJ has perfected the craft of taking clips or phrases and remixing them into viral sensations. From Cardi B’s “Coronavirus” to “Lose Yo Job” you probably have heard some of […] 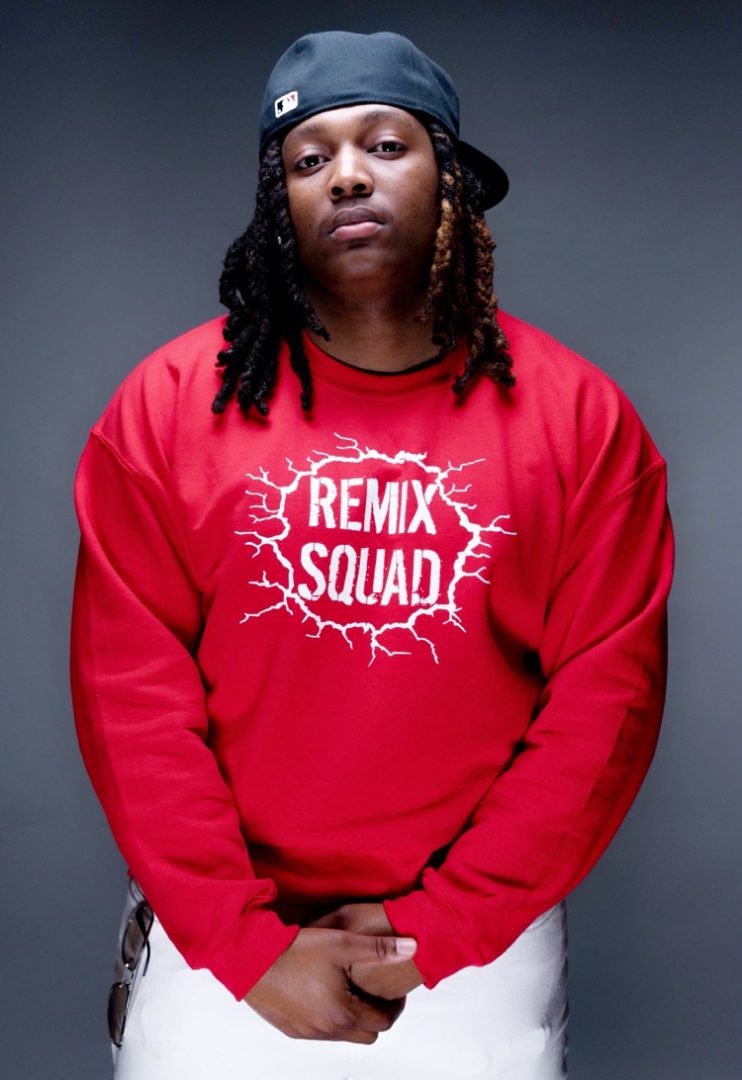 If you’ve been on social media in the last five years, you can’t ignore the iconic viral moments, memes and remixes that have brought us laughter when we needed it most. Some of our favorites have been 2016’s  Thanksgiving song “You Name It!,” 2017’s “Cash Me Outside” and the recent “Lose Yo Job” remix. Those […] 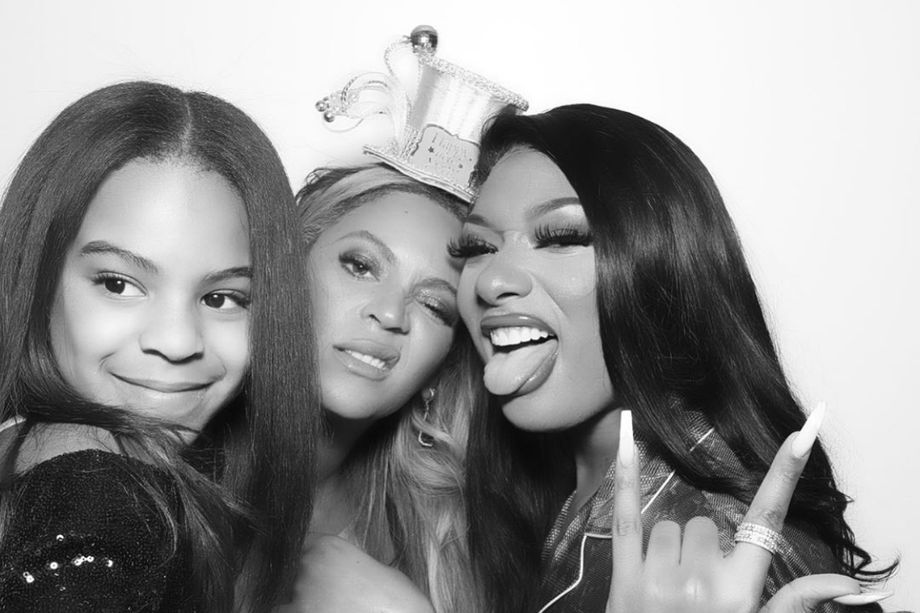 Megan Thee Stallion has a public persona where she comes across as ice cold on camera, that she can eat nails for breakfast and walk on broken glass without skipping a beat. The Houston-born and bred beauty is rap’s newest meteor to streak across the sky. This is evidenced by pop goddess Beyoncé remixing Megan’s […] 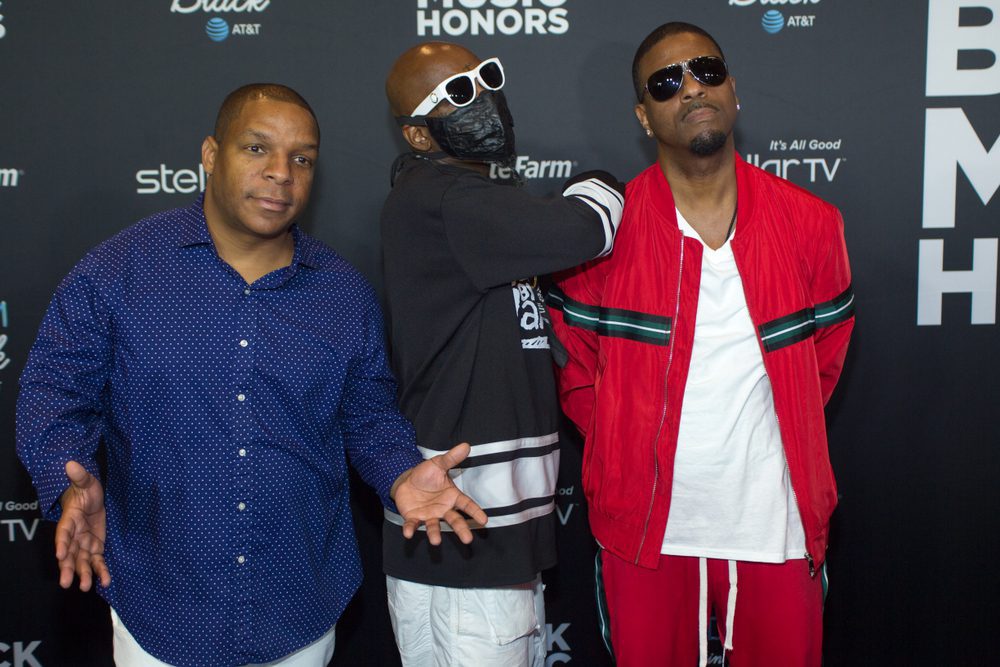 It was the rap song heard around the world. Literally. On the other side of the planet, Oscar-winning actor Tom Hanks, 63, and his actress wife Rita Wilson were quarantined in Australia after contracting the coronavirus. During the maddening lull in their globetrotting lives in March, the world learned that Wilson can actually spit bars. […] The next time Drake’s hotline blings it might be Adele on the other end calling to book studio time with the OVO leader. When recently asked if he’d consider teaming up with the British pop star for a remix to his hit song, the 29-year-old rapper said he’d do it in a heartbeat. “I’d do […]

T.D. Jakes has beef with Jeezy and Kendrick Lamar?

Billionaire Buck has dropped a scorching remix of Wiz Khalifa’s “When I’m Gone.”

It’s been a busy week for hip-hop veterans–but it hasn’t exactly been a good sort of busy. 90s superstars Busta Rhymes and Lil Kim both made headlines this week for their latest endeavors, but both projects were met with head-scratching and derision, as opposed to praise.

‘I Wanna Be Down’: Brandy, MC Lyte, Queen Latifah and Yo-Yo reunite

Singer/actress Brandy made an appearance on her old pal Queen Latifah’s talk show this week, and the Queen had a surprise for her guest. During Brandy’s interview, Latifah invited out fellow hip-hop stars MC Lyte and Yo Yo, who appeared on the smash 1994 remix for Brandy’s breakout hit “I Wanna Be Down.”

Nicki Minaj reacts to Universal yanking her song from the Web

The producer claims that Jackson’s estate and Sony re-edited songs improperly with the intention of depriving Jones of production fees and royalties. Jones says that the re-edits constitute a violation of an agreement that gave him the right to remix master recordings for albums released following Michael Jackson’s 2009 death.

Wale gets into Twitter beef with Jennifer Hudson’s fiancé

Check out Miguel and Kendrick Lamar as they team up to serenade the ladies in the official music video for the “How Many Drinks?” remix. Enjoy!

Trinidad James closes out the “All Gold Everything” phenomenon with the official remix music video featuring Atlanta favorites, T.I., Young Jeezy, and 2 Chainz.

Lil Wayne, Emmett Till and a coward’s response to controversy

Lil Wayne’s degrading Emmett Till analogy is regrettable and outrageous. His response to Till’s family is even worse.

Trinidad James drops ‘All Gold Everything’ remix with French Montana

For those of you who couldn’t get enough of 2012’s most polarizing hit single, Trinidad James and French Montana have remixed the smash “All Gold Everything.”