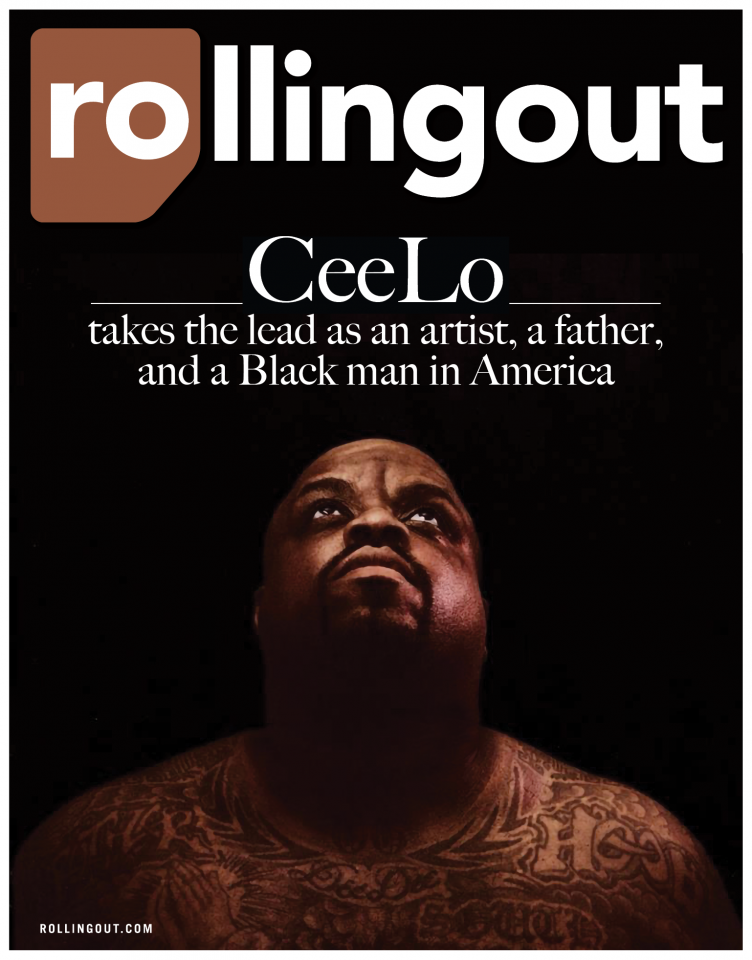 It seems as if CeeLo Green often finds new ways to evolve as an artist. Most hip-hop purists’ first introduction to Green came when he was an outspoken teenager and a member of the überpolitical group Goodie Mob.

A decade after releasing groundbreaking albums with Goodie Mob, such as Soul Food and Still Standing, Green would reintroduce himself as a member of the eclectic duo Gnarls Barkley. His work with Gnarls Barkley would lead to a Grammy win for the infectious hit single “Crazy.”

Green would experience more breakout moments with the release of the doo-wop-inspired “F— You” and a recurring role on NBC’s hit reality TV show, “The Voice.”

But as 2020 continues to serve as an endurance test for a nation dealing with a health pandemic and the ongoing illness of racism, Green has returned to provide a sense of calm through music.

His latest single, “Lead Me,” serves as a testimony and provides a sense of hope in a time when it’s truly needed. The song opens with the lyrics, “It doesn’t matter where we started / Just as long as we finish together / It’s a ballad for the brokenhearted / Make you feel as light as a feather.”

During an interview on rolling out‘s “AM Wake-Up Call” show, Green provided insight into what inspired him to create the song.

“Obviously, it’s about love, it’s about inspiration, it’s also about honesty and humility,” Green said. “[The song] provides an opportunity to say to your creator that ‘I as a man, I just don’t know everything. Especially during this time, I need your leadership and I need your example.’ I wanted to make the song simple and plain where people can connect to it immediately. I also like to make music that’s timeless. I want the music to sound as if it can stand the test of time.”