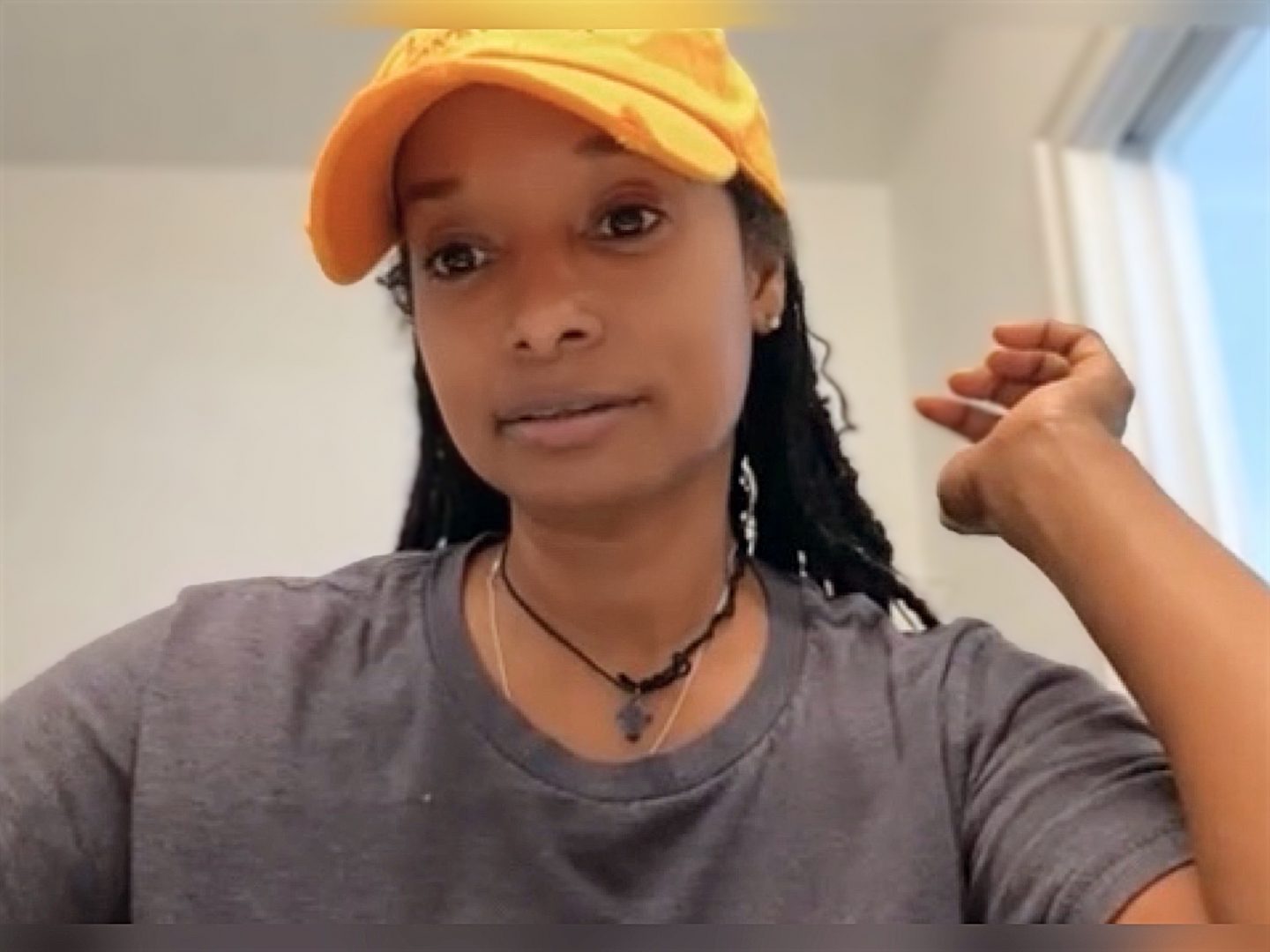 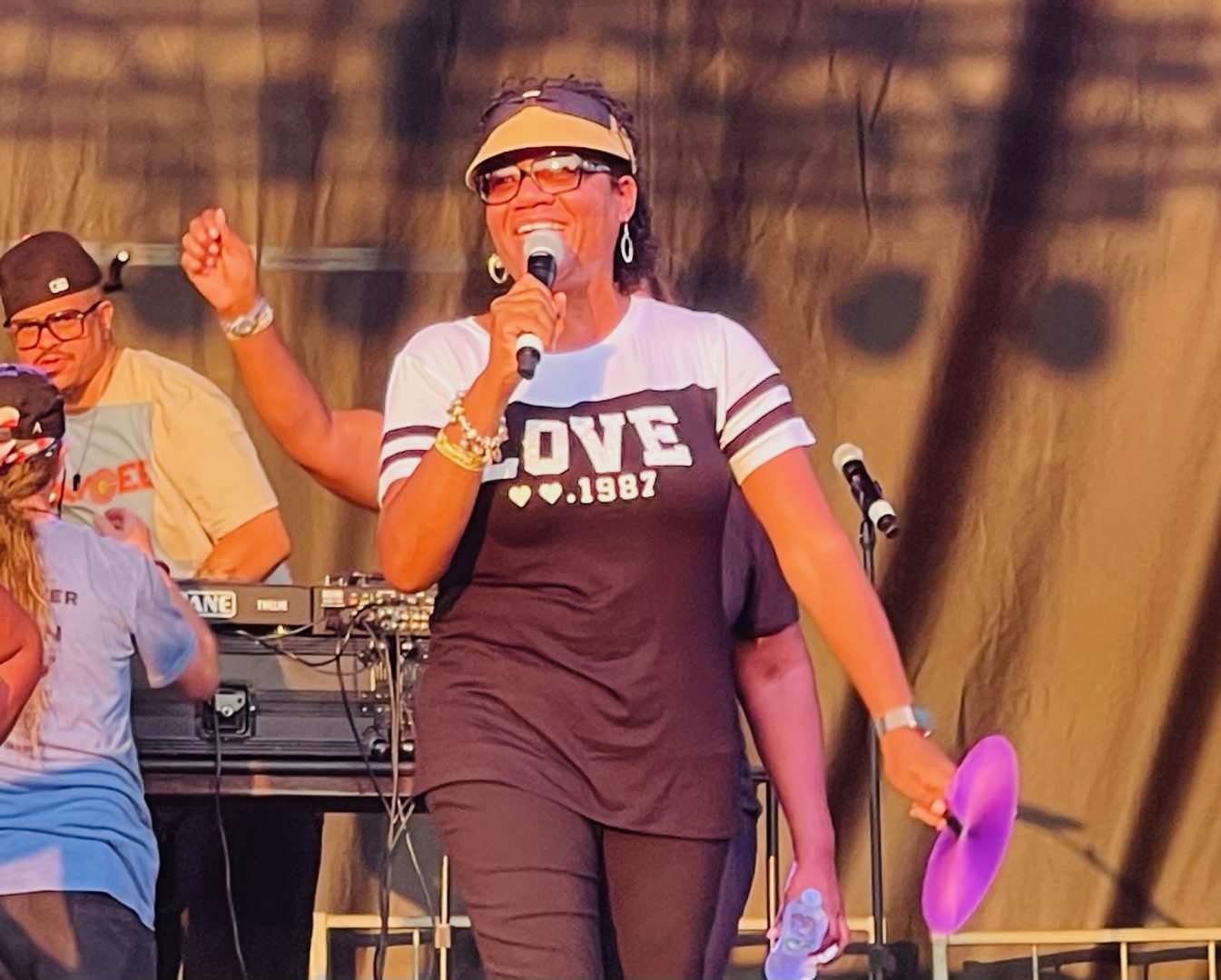 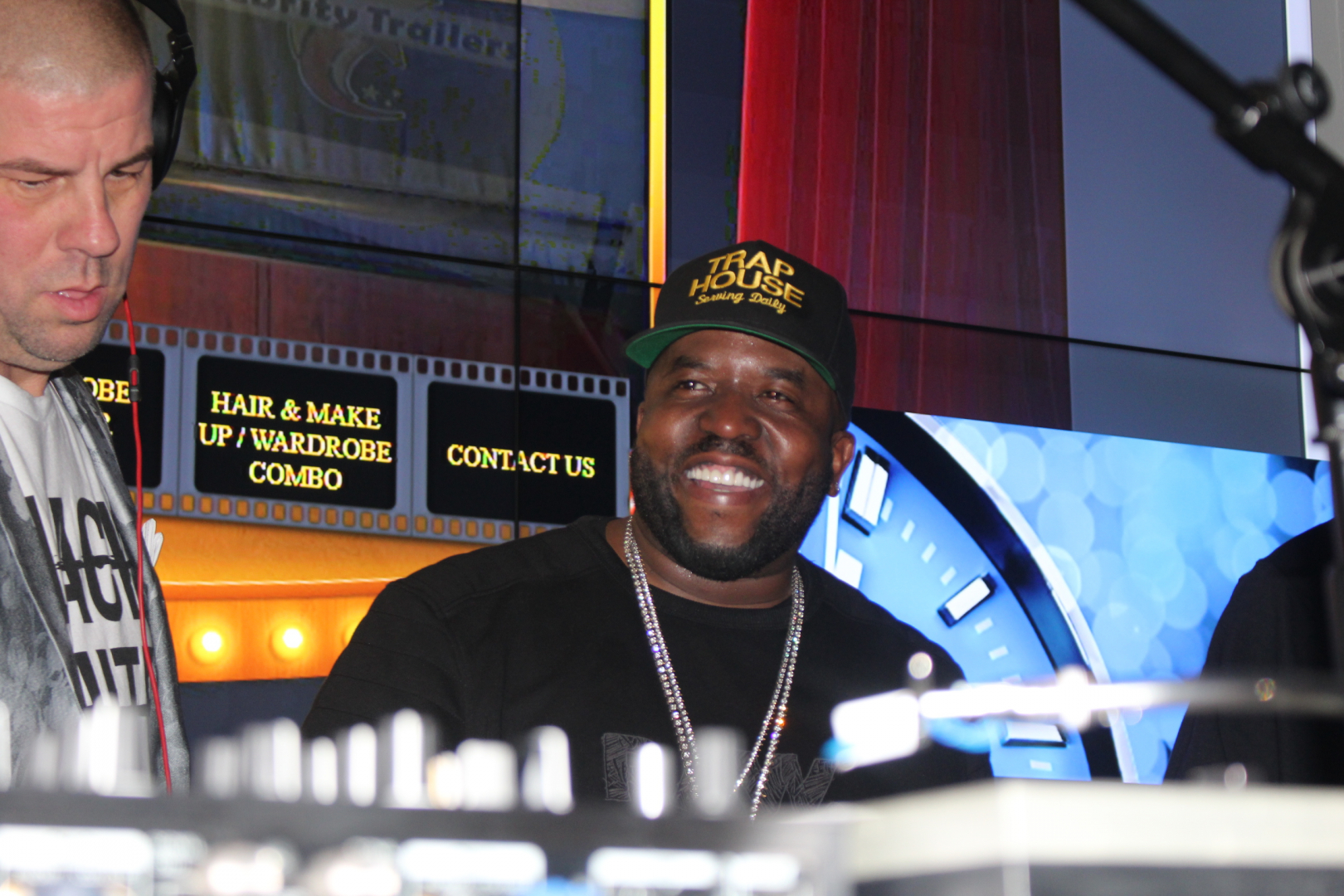 Big Boi has solidified his place in music history as being part of one of the greatest groups of all time and now he’s gearing up to share some of his successful swag with a few up-and-coming artists. The more talkative half of OutKast is developing a TV series inspired by he and his crew’s […] 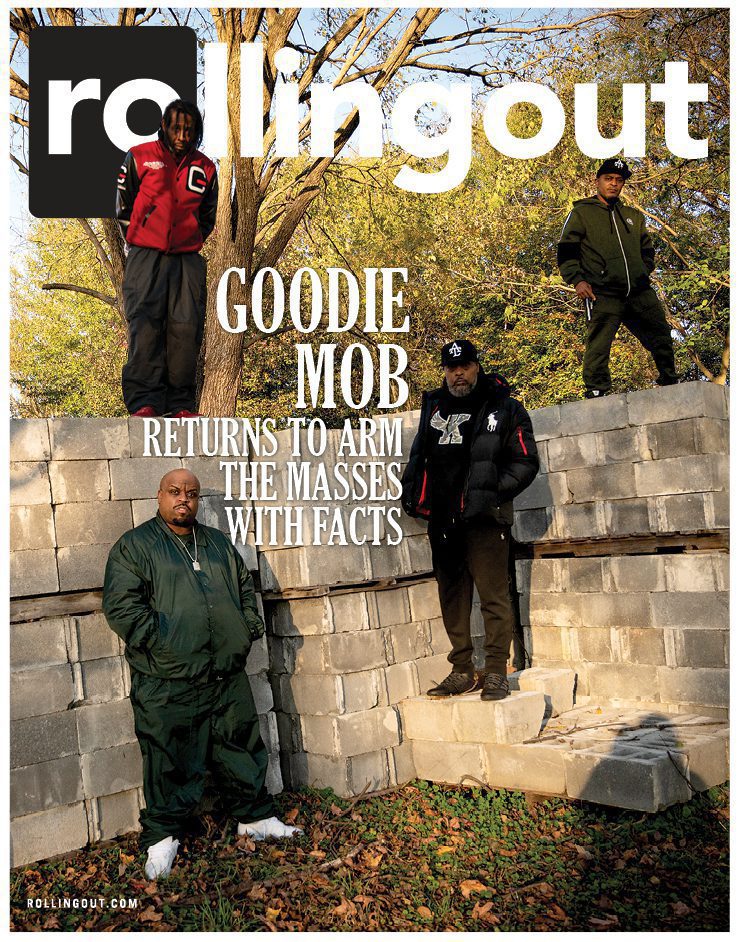 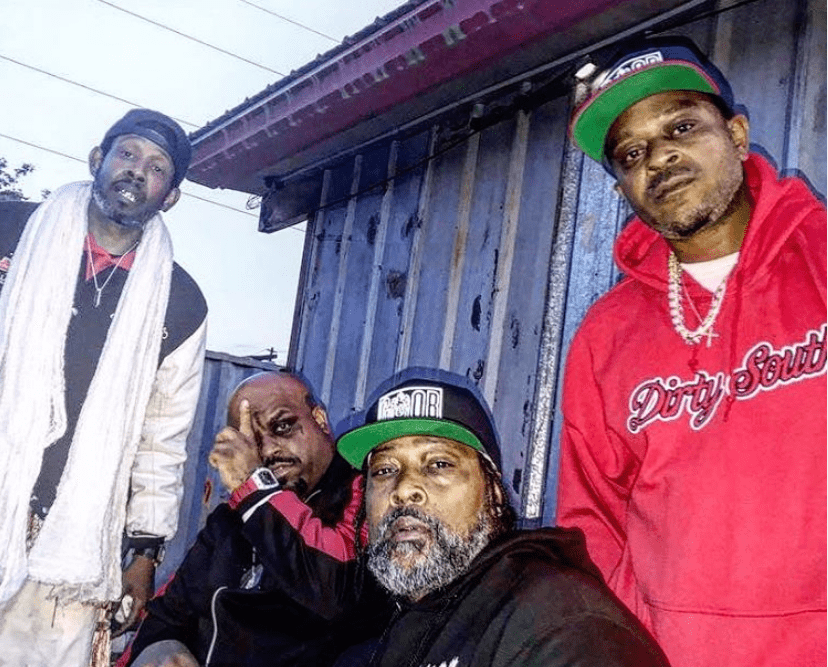 Goodie Mob, Organized Noize team up with Chuck D for new song, ‘Are You Ready’ 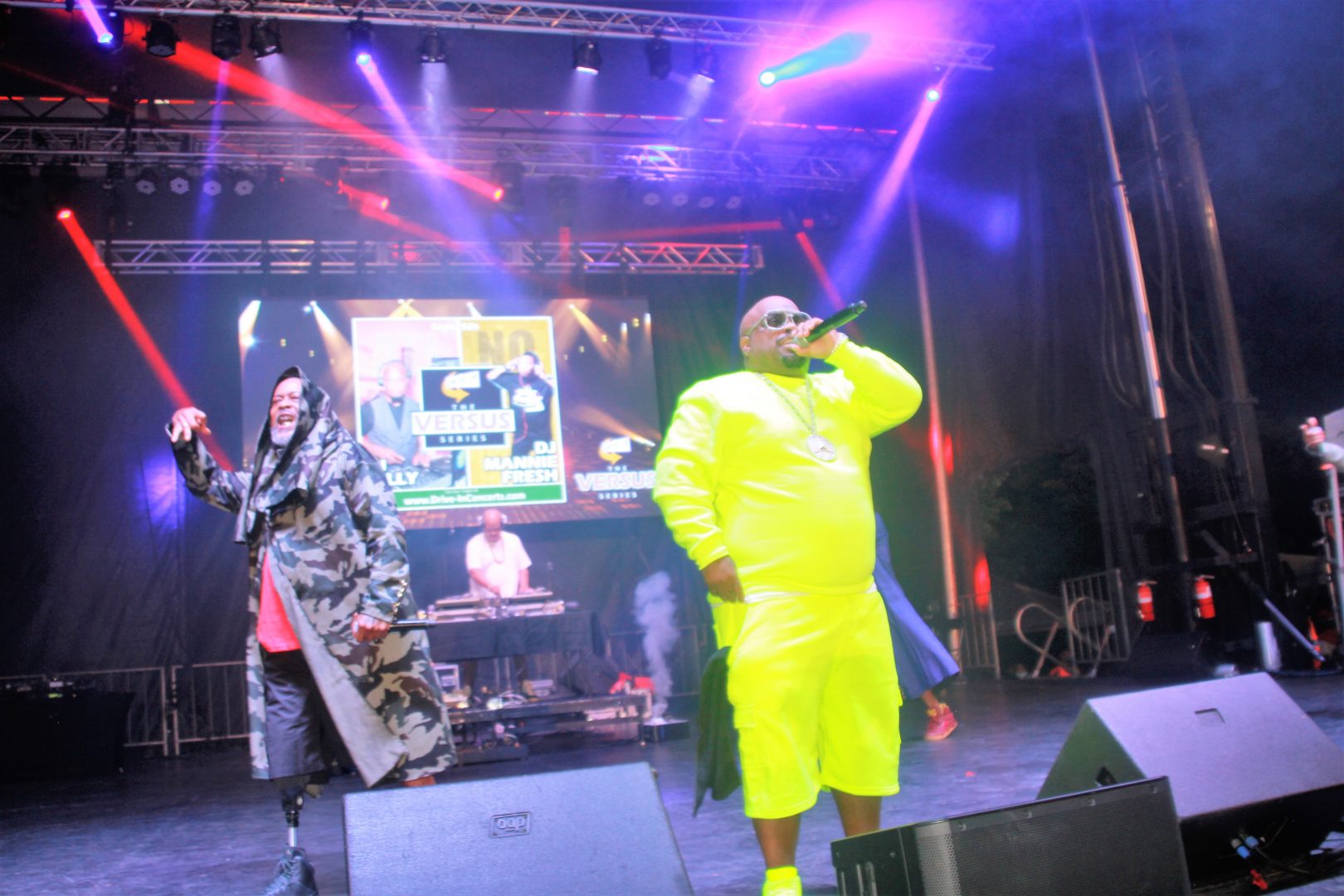 Goodie Mob and Public Enemy set the standard for revolutionary rap during the 1980s and 1990s. Both groups showed the world that Black lives matter before it was a hashtag or organization. For the first time, Goodie Mob has teamed up with Public Enemy’s frontman Chuck D for the new song “Are You Ready.” Produced […] 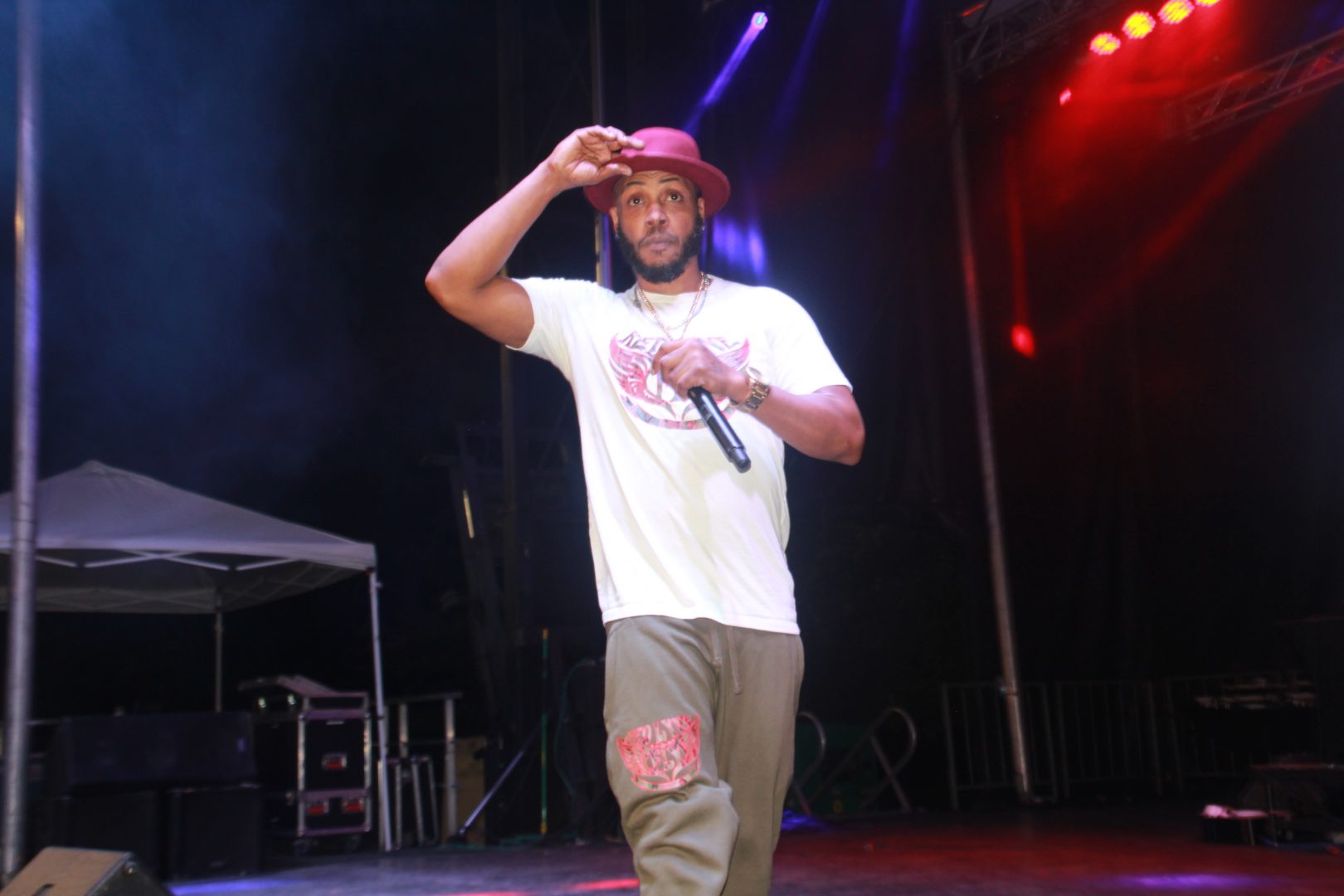 Goodie Mob stormed the stage with so much intensity, fire and raw emotion that you would have thought the energy that powered their performance came right through the floor underneath them. T-Mo, CeeLo, Khujo and Gipp delivered their classic hits like “Cell Therapy,” “Soul Food” and “Black Ice” as if their days on Earth were […]

Goodie Mob became pioneers and icons in the rap game because its acclaimed career, starting with the landmark debut album, 1995’s Soul Food, became a case study in how to deftly combine lyrics and visuals to create a critical mass movement in music that resonates to this day. The Goodie Mob crew of Gipp, Khujo, […]

CeeLo Green takes the lead as an artist, a father, and a Black man in America 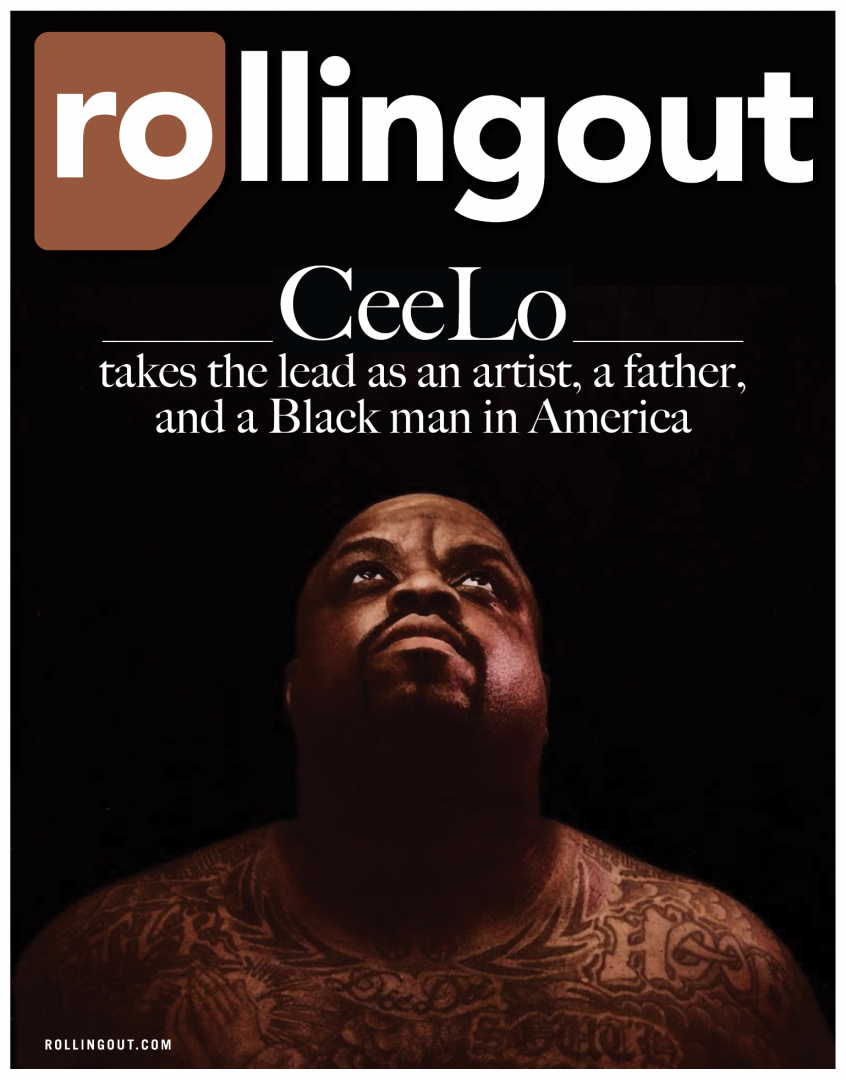 It seems as if CeeLo Green often finds new ways to evolve as an artist. Most hip-hop purists’ first introduction to Green came when he was an outspoken teenager and a member of the überpolitical group Goodie Mob. The four-man group, which also features Khujo, Big Gipp, and T-Mo, redefined Southern rap with thought-provoking lyrics […] 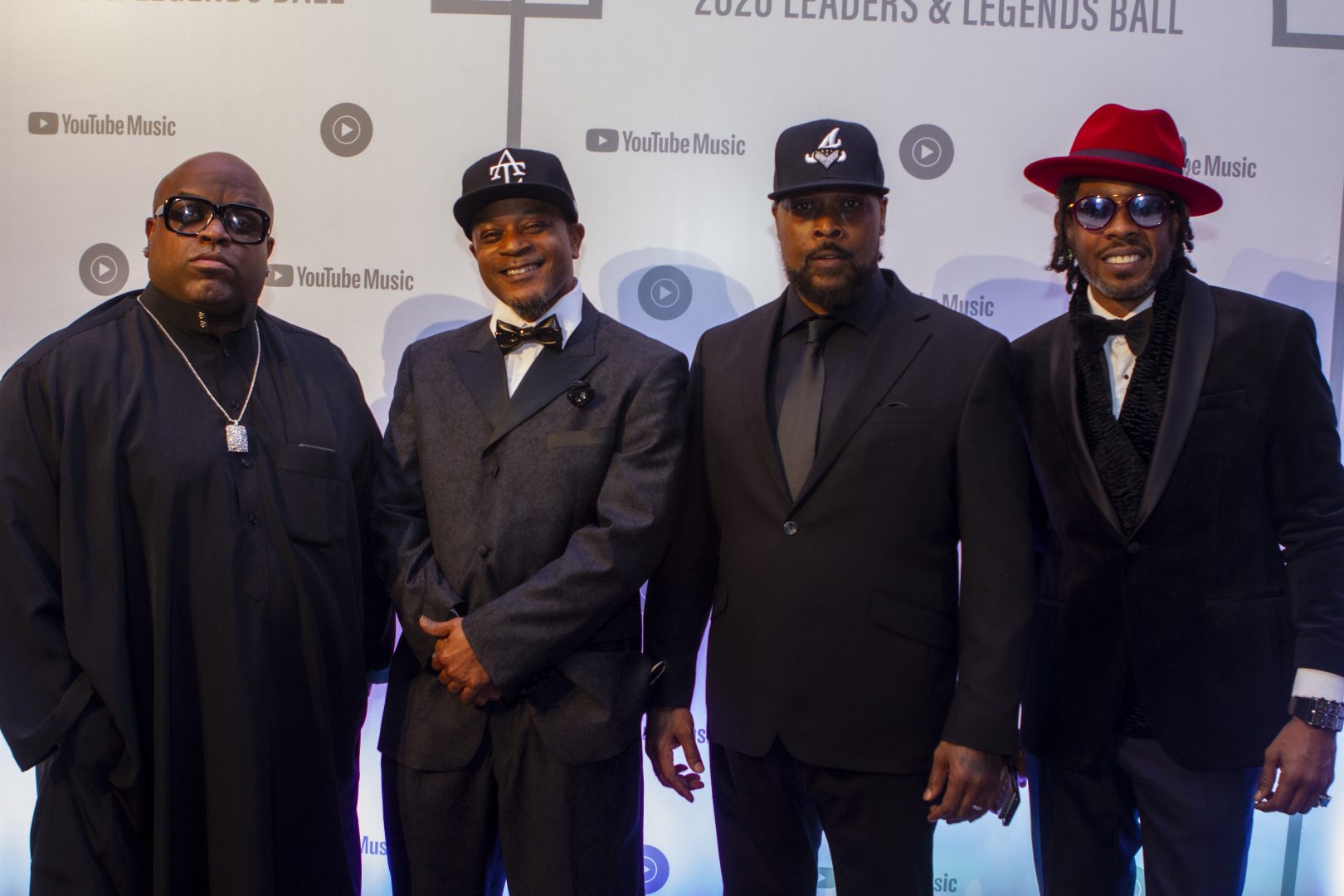 The Goodie Mob stands as one of the most legendary rap groups in hip-hop history. On April 19, Goodie Mob’s story will be featured on TV One’s  docuseries, “UNSUNG.” Group members Cee-Lo, Khujo, T-Mo and Big Gipp, were often prophetic in their music. With the social effects of the global pandemic, many believe that the […] 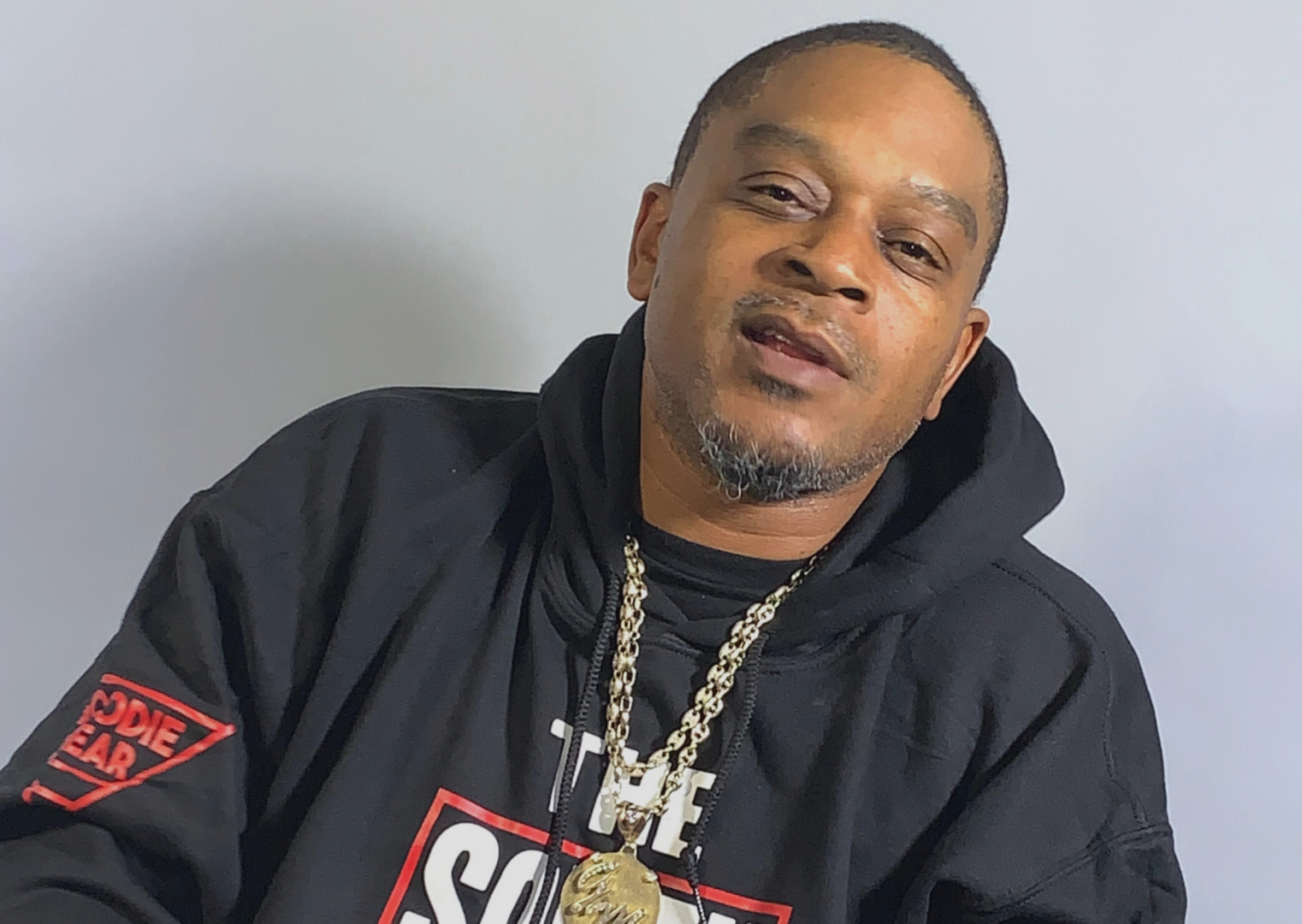 Rapper T-Mo Goodie from the iconic Southern hip-hop group Goodie Mob stopped by rolling out studios to discuss his new album, podcast, and apparel line, The South Saying Something. 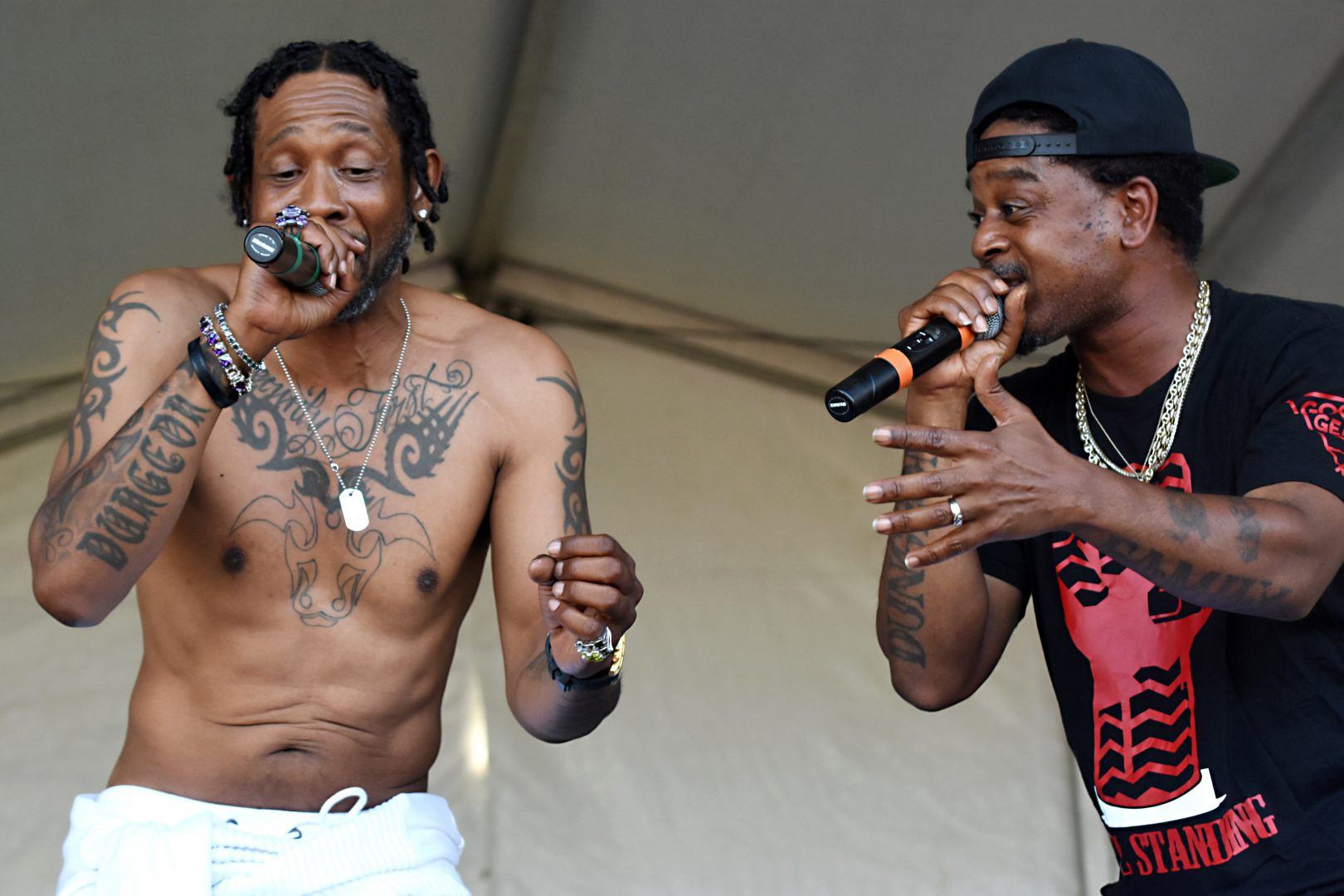 The annual Rondo Days celebration honors the history of the Rondo neighborhood in St. Paul, Minnesota. Rondo was a well-established African American community in the mid-1960s that was split with the construction of Interstate 94. The daylong festival and community celebration is hosted by Rondo Avenue Inc., the organization dedicated to preserving, conserving and accurately […] 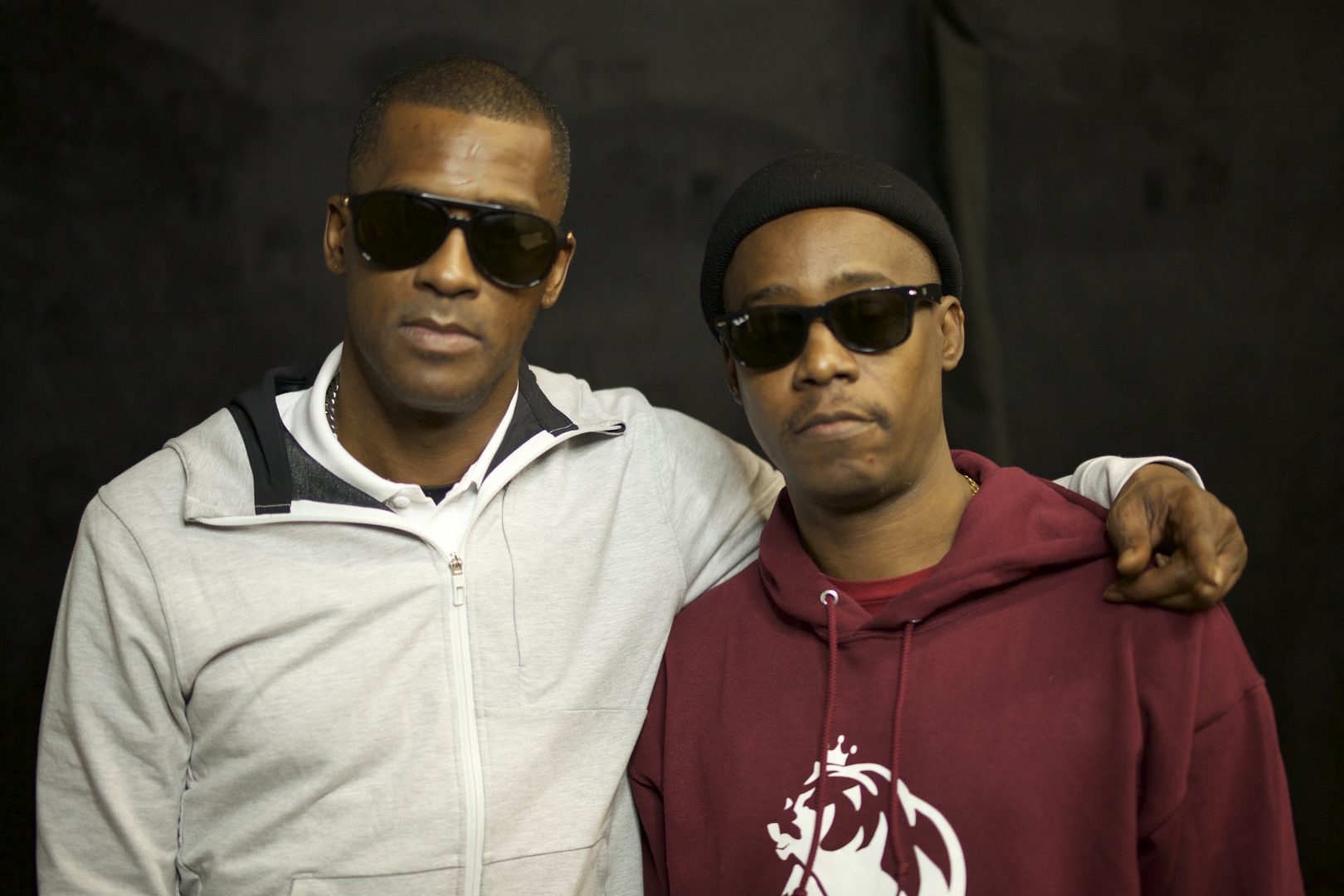 When Rico Wade, Ray Murray and Sleepy Brown — collectively known as Organized Noize — decided to embark on a journey in music in the early 1990s, a music scene barely existed in Atlanta. Overshadowed by hip-hop artists in New York and, at times, Los Angeles, Atlanta artists often failed to achieve national attention. However, […] 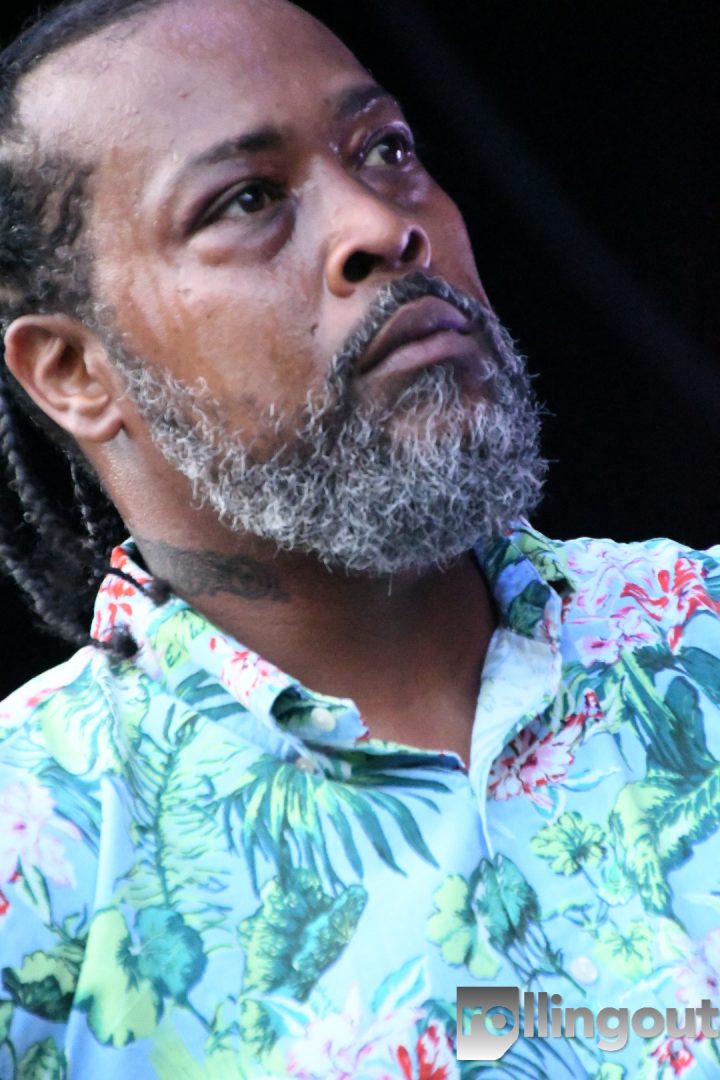 When Goodie Mob entered the rap game in the mid-1990s, rap was controlled by New York and Los Angeles. The Geto Boys were making some noise in Texas, but Southern rappers had issues gaining radio and TV play in markets outside of the South. But when Organized Noize, OutKast, and Goodie Mob arrived on the […]

5 most anticipated moments at Funk Fest 2018 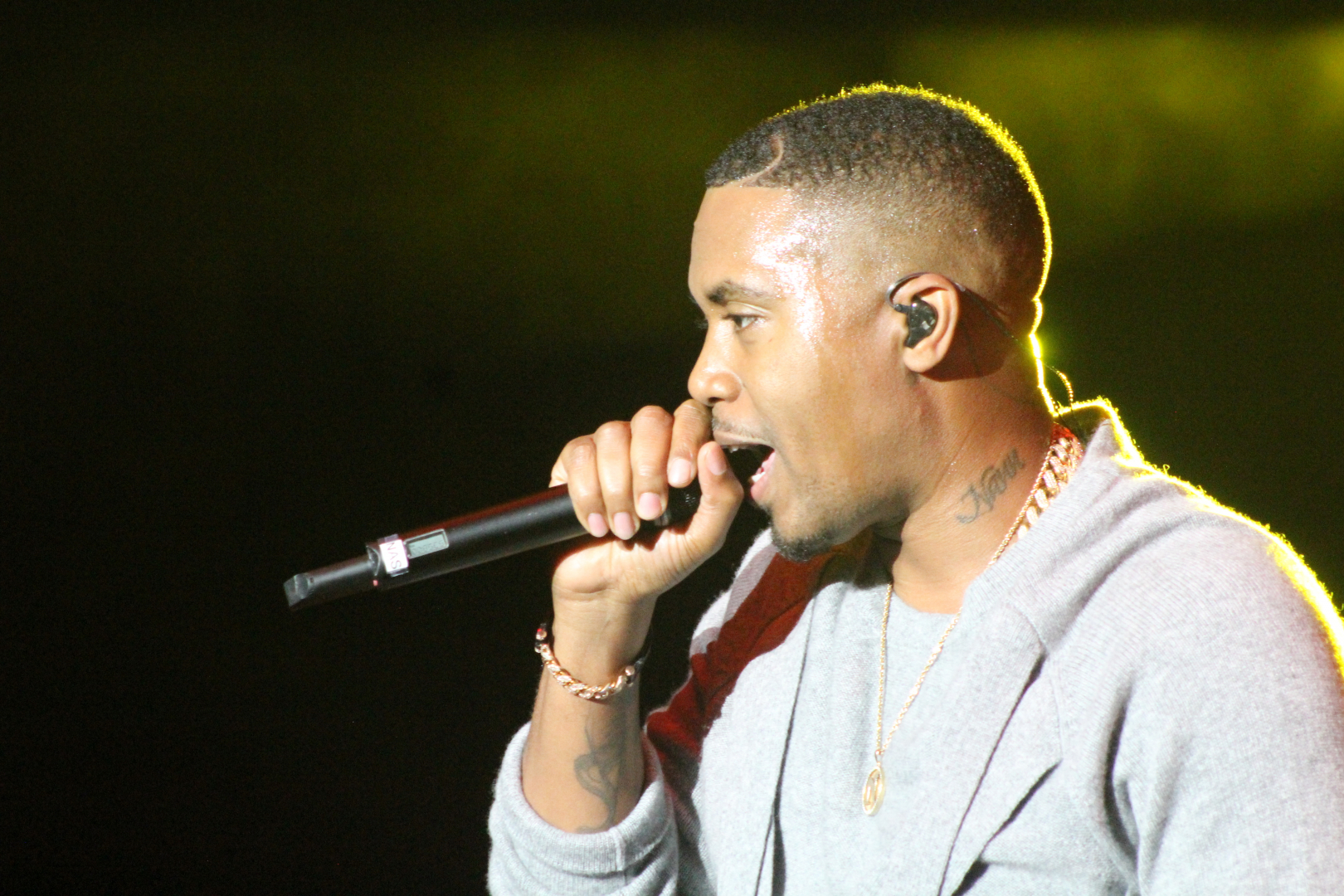 Funk Fest has become a staple of the summer music festival season. The traveling festival will make its way to Atlanta this weekend with a mix of live hip-hop and R&B performances. The festival will take place from Saturday and Sunday at Wolf Creek Amphitheater in College Park, Georgia. Here are the five most anticipated moments at […]