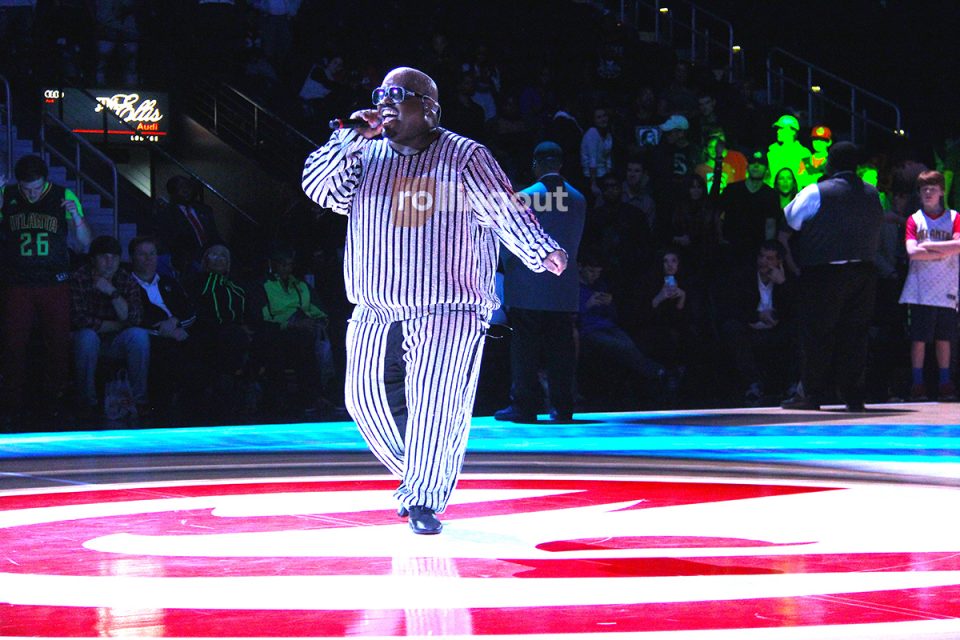 With the racial injustices being put in the forefront following the untimely death of George Floyd, Green knows the difficulties of navigating life as a Black man in America. Centuries of systemic oppression can lead to a boiling point for some.

“I am a Black man, we do suffer from the identity crisis of not knowing our origin, faith, or religious background,” he said. “We had no historical account besides what we had been subjected to [after coming to America as slaves]. We had to speculate on our origins, but we never really had the proof. [As a result], today we often have to act off of emotions and impulse, and that puts us at a disadvantage. David Banner once said that ‘we are not pro-Black enough,’ meaning that we should do more to love ourselves and our race.”

Green will express more of himself through music with the upcoming release of his latest album, CeeLo Green is Thomas Calloway. Scheduled for release this summer, it will be his sixth solo album and his 12th album overall during his career. The project will get back to the basics by highlighting what really matters in life.

“I’ve always considered the music I’ve done to be a love letter,” Green said. “This is just an opportunity to continue that work, effort and just make people aware and involved. We are in a  pandemic, and quarantine has given us an opportunity to better understand ourselves and to retrace the roots and rediscover what’s valuable. And that’s always love, life and family. We should all be on board for the correction of our state of being. This project shows people that all we need is each other.”

Green’s evolution extends beyond music. He takes pride in being a father and taking the time to guide his kids as they grow. Although he’s still a proud member of Goodie Mob and the music collective Dungeon Family, Green makes it a point to experience quality time with his family when he’s not on tour.

For Green, a man who has won multiple awards and released numerous hits, fatherhood stands as his greatest accomplishment.

“I was always motivated by my father,” Green said. “My father passed when I was about 2 years old. I always heard wonderful things about him. My father was a minister as well. I learned that every day is Father’s Day. It made me want to be the father that I didn’t have, and it made me want to fill that void with my son. I need him to have the character of 100 great Black men. That’s a great deal of work. I just love my son. I had to work so hard to provide at the time of his youth. But he’s a man now at 19, so we’re often together a lot making up for the lost time. You can spoil and share the success with things monetarily, but that does not take the place of spending tangible time with my son. I have to show him how to survive and think critically. This is a time where, as a Black man, I may have to give my life for my son. We have real talks. I love him with all of my heart. He’s my greatest success.”