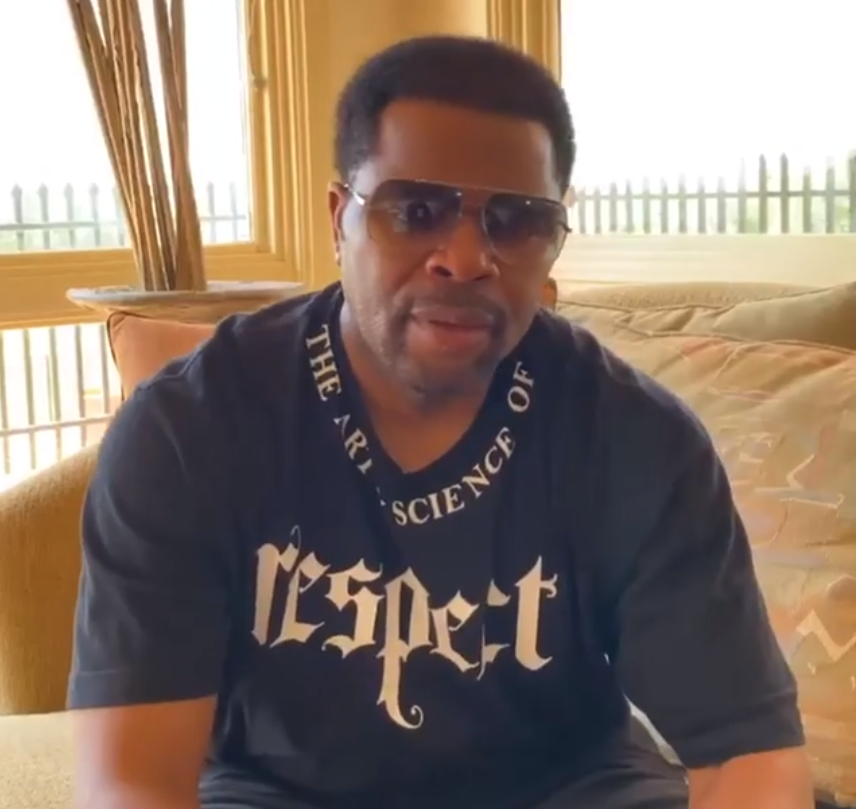 This past week, Youngboy’s Houston home was burglarized by a band of thieves, according to HipHopDX.com, who eventually scampered away with loose change, other insignificant items and keys to luxury whips such as Youngboy’s white Bentley, a white Rolls-Royce, and a white 2020 Mclaren GT. Youngboy was not at home at the time.

Somehow, Prince, who built his independent music empire in Houston as CEO of Rap-A-Lot, retrieved the keys to those aforementioned cars.

Prince, 55, who was born in H-town as James L. Smith, ostensibly thought that he was exemplifying a kind gesture when he let the 20-year-old Youngboy know on his Instagram page that he got the keys from the thieves.

“Lil homie Youngboy place got broke into. People went in his place, disrespected different things, and, you know, I got a call about it,” Prince explained. “And the lil homies that went into this place wanna make that right because they understand that, you know what I mean, Youngboy family is okay with me. To make a long story short, I got your keys to your Rolls-Royce. I got your keys to your McLaren.”

As you can see the lil homie NBA YoungBoy and @og_3three has ties. Y’all will see us all together soon. – – Let’s celebrate the lil homie @shakurstevenson birthday June 27th in H-Town.

Youngboy, who was born in Baton Rouge, Louisiana, as Kentrell DeSean Gaulden, severely rebuked Prince for his motive and method of communication of notifying him that his personal property had been retrieved. Youngboy said if Prince was really sincere about getting his property back to him, he could have called him privately.

“It’s plenty ways to get in touch with me,” an angry Youngboy barked at Prince. “Man, don’t get on no internet and do naan publicly. Don’t do naan dealin’ with no f—-ing publicity. None of that p—- a– s—-. I’m good on them keys, gangsta. When you buy that s— cash, two keys come with the car anyways. Mind your f—ing business, mane.”

Check out the profane video after the flip. (WARNING: NSFW)