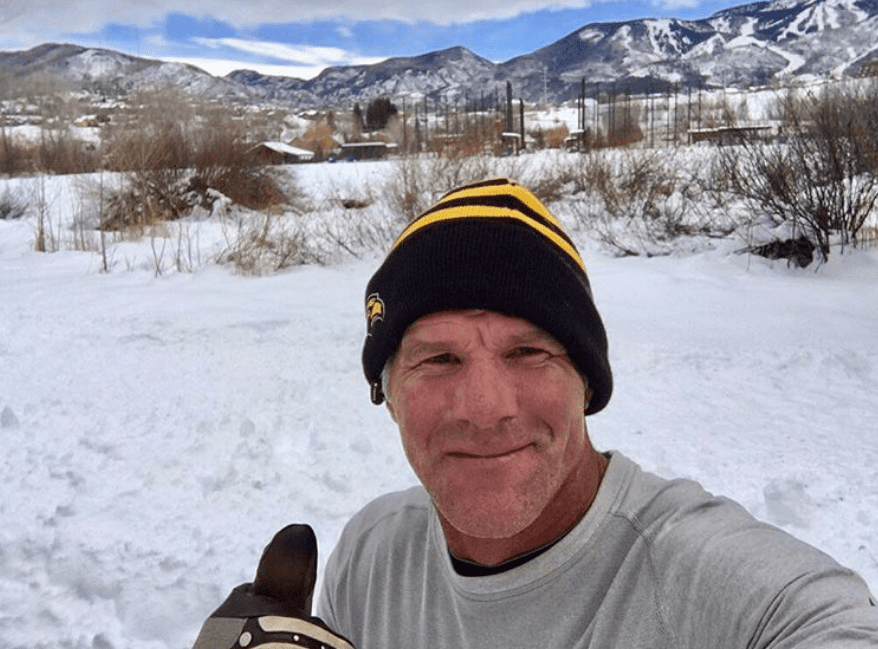 Fans find it fascinating, if not a touch peculiar, to see the radical reversal of opinion of exiled quarterback Colin Kaepernick from certain pockets of mainstream America.

NFL commissioner Roger Goodell said he would “welcome” Kaepernick back into the league if someone wants to sign him. Not long thereafter, the San Diego Chargers and the Oakland Raiders articulated at least a moderate interest in the 32-year-old athlete and activist.

Favre, who’s an icon in Green Bay after taking the Packers to two consecutive Super Bowls and winning one in 1996, conveyed admiration for Kaepernick for giving up his coveted career for a noble cause.

“It’s not easy for a guy his age — black or white, Hispanic, whatever — to stop something that you’ve always dreamed of doing, and put it on hold, maybe forever, for something that you believe in,” Favre told TMZ Sports.

Urbanites have assigned “hero” status to Kaep since he began sitting, then kneeling, for the national anthem back in 2016 in San Francisco. But right-wing Americans continue to find Kaep’s stance abhorrent and disrespectful to the U.S. flag and military.

“I can only think of right off the top of my head, Pat Tillman is another guy that did something similar,” Favre added to TMZ, referring to the former Arizona Cardinal who quit football in his prime in 2002 and joined the war in Afghanistan where he died in battle at age 27.

“And, we regard (Pat Tillman) as a hero. So, I’d assume that hero status will be stamped with Kaepernick as well.”

Favre believes that Kaepernick can do damage on the gridiron after watching him take the 49ers to the Super Bowl and come within minutes of winning the title in 2013.

“I thought he was a dynamic player when he was playing in his prime,” Favre said. “He’s still young and hasn’t been hit in several years, so there’s no reason to think that he’s lost that much of a step.”