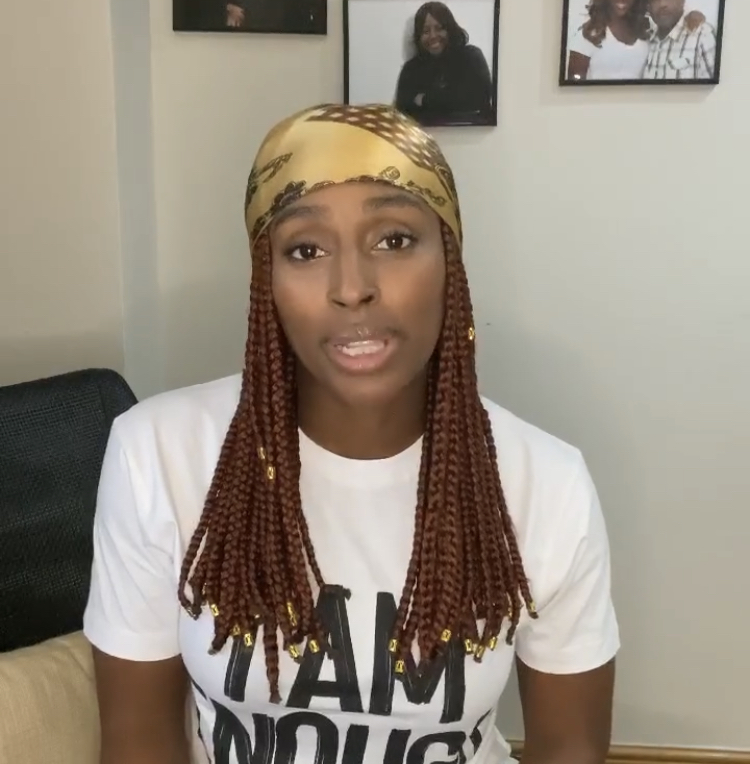 Several major record labels have released statements to speak out against racial inequality. However, the recording industry also must be held accountable when it comes to diversity and treatment.

Alexandra Burke made a name for herself by becoming the season five winner of “The X-Factor.” But Burke, who is originally from London, England, took to social media to share how she faced racism while working to achieve her dreams in music.

“I’ve just been really frightened to speak my truth, speak about my experiences within the industry,” she said while on Instagram Live. “This isn’t a video to bash anyone. … This is simply me speaking about what I’ve been through in the past 11 years and feeling like I’m not ashamed to speak about it.”

Burke described how she first experienced racism in the industry as a teen.

“I remember calling this particular person and saying to him, ‘I’m in a position where I’m ready to start working, I’m eager, I’m good to go,’ and the response that I got was, ‘I already have one Black artist. I don’t need another,'” she revealed. “I wasn’t sure how to take that, to be honest. I still have to really take that in, even now, many years later. It really, really sucked to hear those words.”

She continued, “I got told when I first won the X-Factor at 19 … ‘Because you’re Black, you are gonna have to work 10 times harder than a White artist because of the color of your skin. … You can’t have braids, you can’t have an Afro. … You have to have hair, for example, that appeals to White people.'”

While sharing her story, Burke revealed that a music executive told her to bleach her skin for a better chance at success.

“I got told to bleach my skin, and that was something I refused to do,” Burke said. “Because it’s just so absurd to me that somebody could even remotely say to someone, ‘Bleach your skin so that you could look whiter.’ … Still, ’til this moment, it breaks my heart that I was told that. I’m trying to hold back the tears because it’s really heartbreaking, the s— that went on.”

Burke released her acclaimed album, The Truth Is, in 2018 and is currently starring in the musical “The Bodyguard” on tour in England and Ireland.

I felt it was time to speak up… This is a scary moment for me. I didn’t always want to speak up.. but it is the right thing to do. So, here’s my truth, the positive and the emotional. 🤍 Side note: When I talk about ‘not seeing colour’ I’m not referring to the idea of being blind to skin colour, I’m talking about the notion within the music industry and institutionally that whiter is better. Why does an industry that should be focused on vocal ability spend so much time dictating an artists worth on their colour?