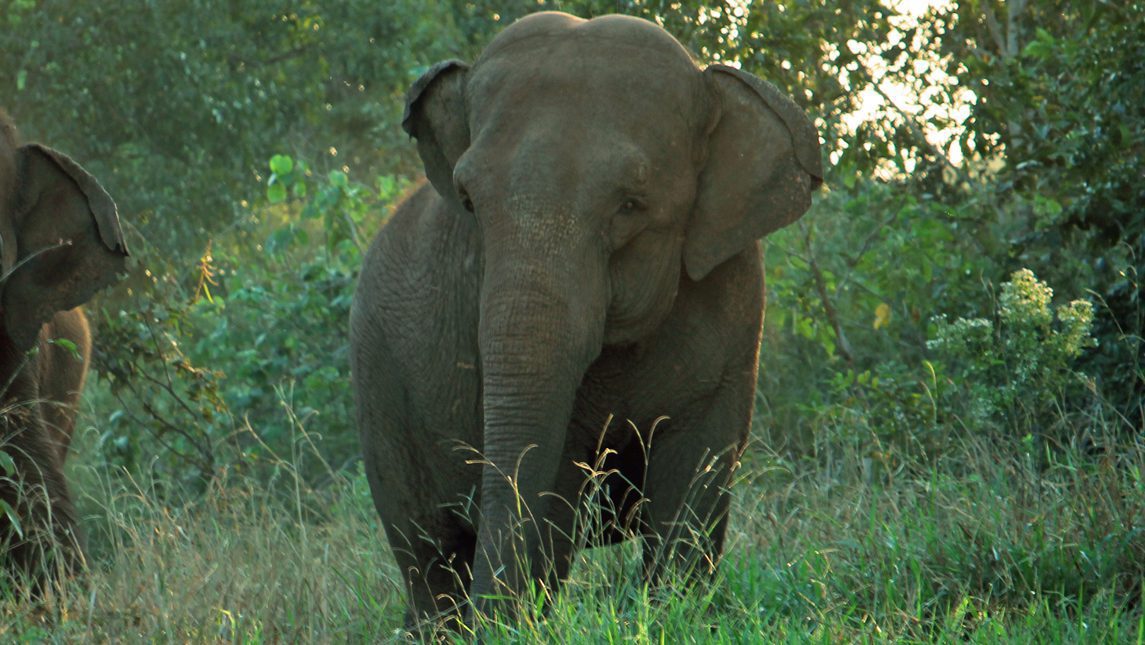 Mara basks in the sun, both happy and exhausted, the memories of a COVID-19 quarantine and a thousand-mile journey fresh in her mind. She never forgets.

There are signs that the 3.6-ton elephant, thought to be 55, remembers her decades as a circus performer and years as a zoo curiosity. Now, after a border crossing from Argentina that was nearly scrubbed over coronavirus fears, she has the run of an animal sanctuary in Brazil’s midwestern Mato Grosso state.

Argentine whale researcher Cesar Gribaudo remembers when the South American Circus popped up in his Buenos Aires suburb. He met Mara there 47 years ago, when he was 10 and his brother Fabio was 7. They sneaked under a flap one day and came face to face with a baby elephant. The boys were mesmerized and made visiting Mara a routine, snapping Polaroids to remember her by.

“She started to accept us,” Gribaudo says. “We asked [her trainer] if we could help to feed her, to bathe her. We would spend nearly three months playing with her every day.”

Gribaudo recalls spotting a familiar-looking elephant in a similar Buenos Aires circus tent seven years later. Then 17 years old, he crept in and found Mara there. He saw her again in 1998 at the municipal zoo in Buenos Aires, which housed Mara when the circus went bankrupt, holding her as collateral.

Elephants are known for their acute memories; he’s convinced she recognized him both times.

The May road trip to Elephant Sanctuary Brazil was four days long, and almost a waste of diesel: At the border crossing from Argentina, a COVID-19 health order had shut down all traffic for nearly a month. It took days for both countries to issue special permission to proceed.

Now on her third continent, Mara has already packed her trunk and logged about 13,200 miles of travel, not including circus tours.

She was born captive in India, in what “was probably a logging camp, since tourism wasn’t that popular at the time,” said Scott Blais, who runs the sanctuary and has run another like it in Tennessee with his wife Katherine. By 1970, at age 5, Mara was on display at the Tierpark Hagenbeck zoo in Hamburg, Germany.

An Atlantic crossing that year ended in Uruguay, where she was sold to Circus Africa. Mara was taken across the Rio de la Plata to Buenos Aires a year later, bought by the performing troupe whose tent went up near the young Gribaudo brothers’ home.