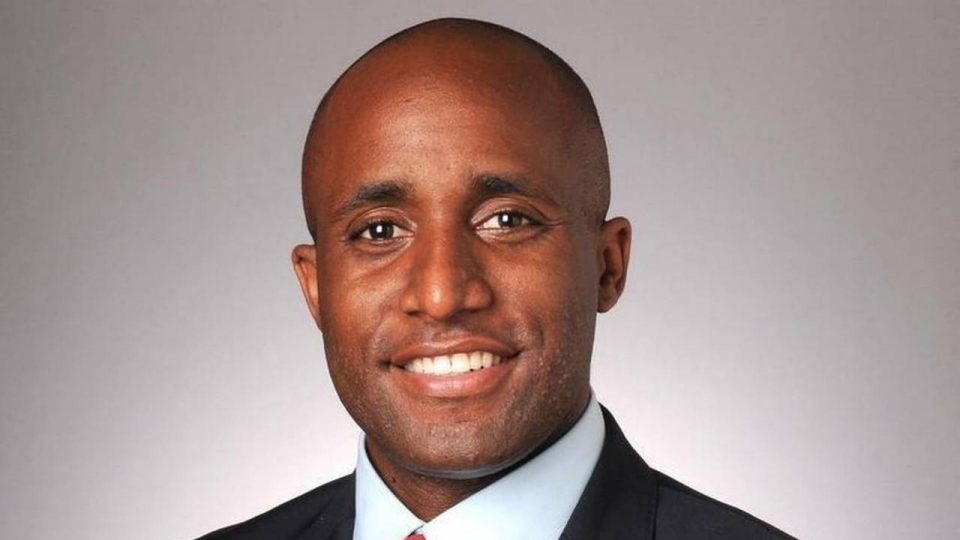 The mayor of Kansas City, Missouri, encountered racism while attempting to keep the citizens of his city safe.

On Friday, June 26, 2020, Mayor Quinton Lucas announced that all citizens within the city limits of Kansas City would be required to wear a face mask in public spaces where six feet of separation was not feasible, according to KCTV.

As the number of COVID-19 cases rises across the country, Lucas implemented the measure to help mitigate the spread of the virus. However, some people decided to turn a health issue into a political one that turned racist in Lucas’ case.

Lucas, who is Black, received racist hate mail and a violent threat after issuing his order.

The next message alluded to Lucas’ support of the Black Lives Matter movement.

“You walked with rioters not wearing a mask idiot,” the next text message read.

And the last text message mentioned a lynching.

“You should swing from a tree, I’m not threatening it, but would love to see it,” the unidentified person wrote.

All of the texts reportedly came from the same number.

Lucas passed the text messages to the Kansas City Police Department, who are investigating.

In a statement, Lucas addressed the situation. “I will say this, it takes you back. Somebody talks about you hanging from a tree or something, that’s not something you get used to letting roll off your shoulder.”