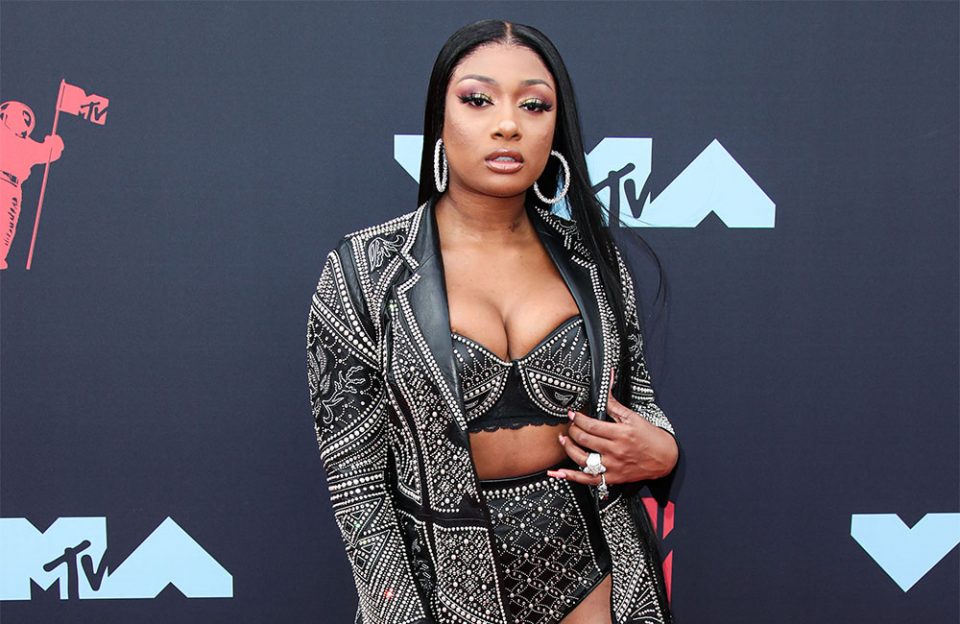 Black Twitter is in a frenzy after Megan Thee Stallion announced on Instagram that she’d been shot following the Hollywood Hills mansion party which ended with Tory Lanez’s arrest.

She broke the news on the social media platform on Wednesday, July 15.

Not only did the news make some of her biggest fans, also known as “the stallions” and “resident hotties” very upset,  it also left them rather confused.

They decided to ban together in true fan fashion to collectively figure out who shot the “Savage” hitmaker.

Me on the phone with LAPD trying to figure out who shot Megan Thee Stallion pic.twitter.com/QZOr3XyP36

Some fans even shared their conspiracy theories.

They began to question Kylie Jenner’s involvement, as both Stallion and Lanez were seen on Instagram hanging out at Jenner’s pool earlier that evening. 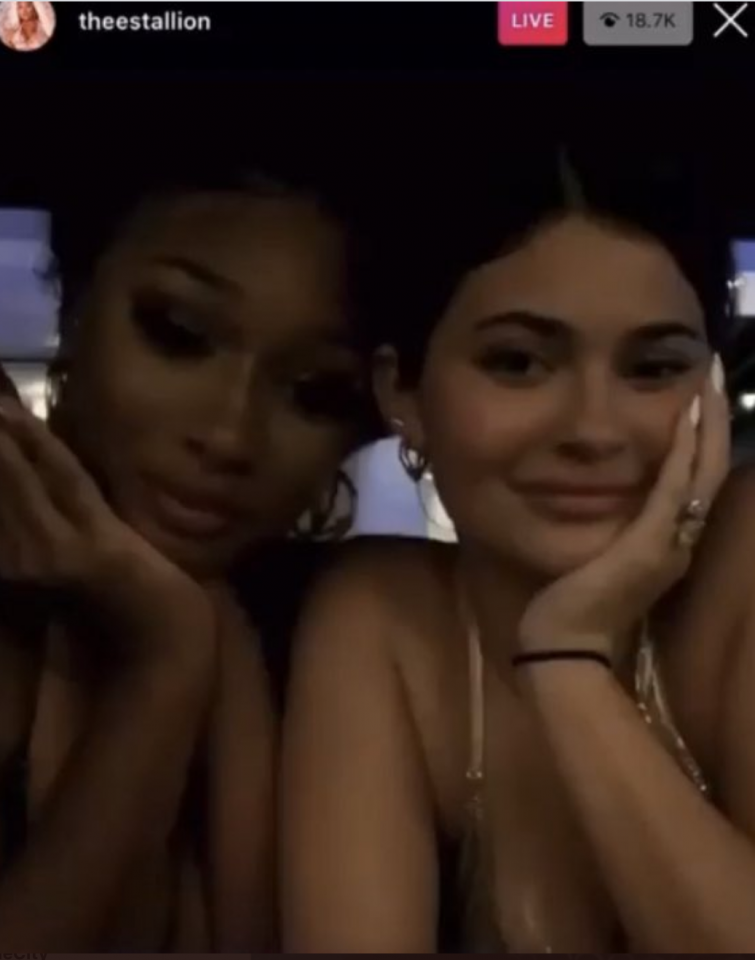 Another said, “Tory Lanez and Megan Thee Stallion chill with Kylie Jenner for ONE night and Tory gets arrested and Meg gets shot. THAT KARDASHIAN CURSE IS REAL!”

Someone else tweeted, “Kylie Jenner was hanging out w Megan thee stallion and Tory Lanez when Megan gets shot MULTIPLE TIMES and Tory gets arrested… and Kylies just sitting somewhere posting pics like these??? PICK YOUR FRIENDS WISELY PEOPLE.” (sic).

Read Meagan’s announcement in full below.

I was never arrested. This whole experience was an eye opener and a blessing in disguise. I hate that it took this experience for me to learn how to protect my energy.